EXCLUSIVE: Wyatt McClure, who recurred on CBS’ Young Sheldon since Season 1, has been promoted to series regular for the show’s upcoming fifth season. 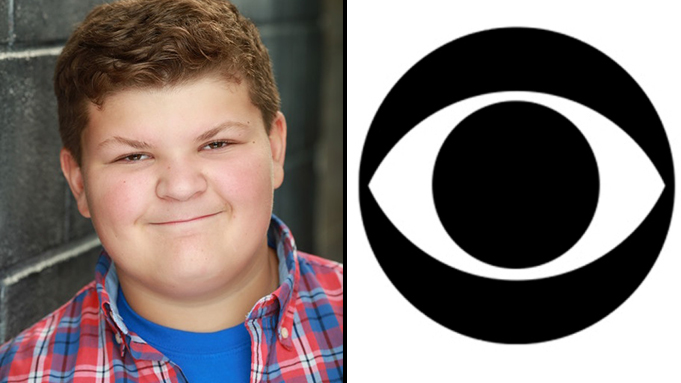 Young Sheldon stars Iain Armitage as the title character, a younger version of the character played by Jim Parsons on The Big Bang Theory. In the fourth season of the show, which debuted in November, Armitage’s Sheldon is 11 years old, graduating from Medford High School before going to college, with a summer job at the local train museum, and attempting to ride his bike without training wheels.

The series, which first made its debut on CBS in September 2017, also features Zoe Perry, Lance Barber, Montana Jordan and Annie Potts. Young Sheldon will return to CBS for Season 5 on Thursday, October 7 at 8 p.m.