Young Rock will be back for a third season.

Starring Dwayne Johnson, Young Rock focuses on different chapters of Johnson’s life. From growing up in a strong and resilient family to being surrounded by the wild characters of his professional wrestling family to playing football at the University of Miami, the show explores the crazy rollercoaster that has shaped Dwayne into the man he is today and the larger-than-life characters he’s met along the way.

Separately, yesterday, the network picked up George Lopez comedy Lopez Vs. Lopez to series, while its comedy pilot Hungry, which is exec produced by Demi Lovato and stars Modern Family’s Ariel Winter, is not moving forward. 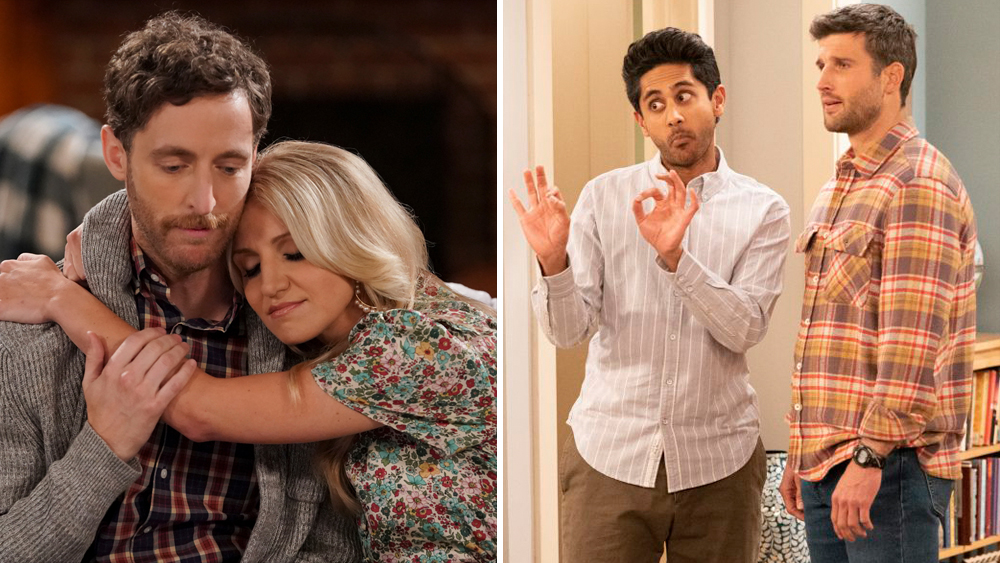