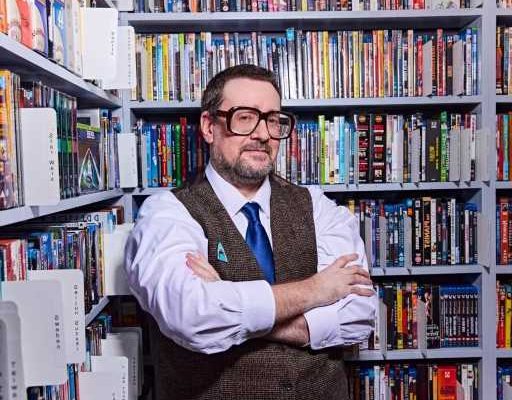 The new division will focus on releasing independent genre films from around the world, complimenting the company’s production, sales and financing operations. The debut release will be Something In The Dirt, the latest pic from Justin Benson and Aaron Moorhead, who are now filming Marvel’s Moon Knight.

Shapiro will report into XYZ Films’ CEO Nick Spicer and XYZ Films’ Partner Nate Bolotin and will work alongside President of International Sales and Distribution Tatyana Joffe to orchestrate global releases. Shapiro’s credits to date include working on the campaigns for Bullhead, The Act Of Killing and I, Tonya.

The distribution division will not release every XYZ title, the company confirmed.

“We specialize in a certain kind of film, and we know that audience inside out. We now have the ability to be a true studio to our filmmakers, all the way through release. James has been distributing elevated, indie genre films for twenty years and knows how to reach that audience better than anyone,” said Spicer and Bolotin.

“It’s a dream come true to come on board to XYZ Films as I’ve worked closely with them throughout my career,” added James Emanuel Shapiro. “Their worldwide reputation for working on the highest quality films from diverse, emerging filmmakers is outstanding. Something In The Dirt is the perfect film to launch the new division. Justin, Aaron, and Dave were incredible to work with during the Drafthouse Films release of Spring and I’ve loved each film they’ve done since. Something In The Dirt is smart, inventive, and very entertaining. I hope we can distribute every film they do going forward.”