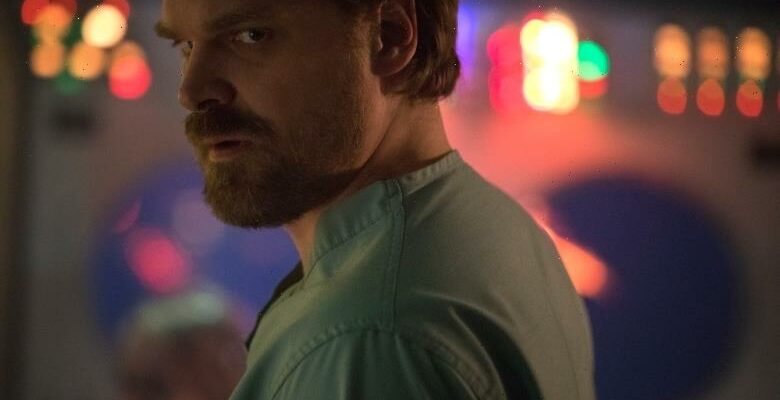 Ads are coming to Netflix and with them, so will more subscribers and bigger profits. It’s just going to take a while, according to the media analysts at Wells Fargo.

The Wells Fargo gang previously forecast Netflix’s SVOD-only subscribers at 256 million subs globally by the end of 2025. In a June 3 report, the analysts raised their estimate by 16 million subs to 272 million global subscribers  thanks to the coming addition of an AVOD (ad-supported video on-demand) tier. Of that sum, 101 million users — slightly more than one-third — will be on the AVOD tier, per their prediction.

An additional 16 million subs doesn’t sound like a massive incremental increase for Netflix, and it’s not: It represents just over six percent. However, a cheaper advertising tier can’t address the existing maturation of the U.S. and Canadian markets and there will be a natural cannibalization of SVOD users when cheaper, ad-supported accounts become available. Financial gains for Netflix will be “modest” in the first two years, Wells Fargo cautioned, but ads could result in more than 20 percent incremental growth in earnings per share by the end of 2025.

According to the research, Netflix’s gross margins will realize the first inklings of AVOD value by 2024. By 2025, analysts estimate the SVOD/AVOD combo will add another $2.3 billion in profits. Cha-ching for a company that lost two-thirds of its market cap from fall to spring. NFLX stock has seen better days, but the analysts said the value of Netflix programming remains intact.

“As such, we think NFLX AVOD sells itself,” the analysts continued.

It’s a slow sale. Several factors contribute to that crawl-before-you-can-walk pace: For starters, Netflix does not currently have an ad sales team. (Wells Fargo believes Netflix will initially contract a third party.) As Netflix knows well, licensing fees can be expensive. Additionally, there’s a significant tech lift required to insert ads into the programming, among other complicated cost components — and that will mean making lots of big calls with even bigger business implications.

“One of the main decisions Netflix needs to address over the next few months is figuring out the ad load — the number of minutes of ads per hour — along with where to insert the ad breaks,” Wells Fargo wrote. The easiest solution, and the one analysts believe most likely, is front-loading all programming “with a series of ads commensurate with the length of the content and leave the rest of the TV series or movie undisturbed.”

For example, it could be “appropriate” to delay a 60-minute episode of television by four commercials ranging from 15-30 seconds apiece, Wells Fargo posed: “Five or six would still be feasible and not too intrusive.” They do not believe Netflix will break up episodes initially as “this could rankle creators if executed badly, and creates a bigger technical challenge to determine when is appropriate in all those millions of hours of content.”

Licensed content on AVOD produces both an opportunity and a challenge. For example, NBC’s “Good Girls” originally aired with ad breaks so the broadcaster already identified appropriate spots for commercials. Easier, right? Maybe not; Wells Fargo does not believe Netflix currently has the rights to run ads within its licensed content. “Shows running on ad-free streaming services have different rights from shows on ad-supported programs,” they wrote. The same is true for movies licensed from other studios.

The short-term solution is running pre- and post-roll ads after licensed shows and movies. More than 50 percent of Netflix’s domestic library consists of Netflix originals these days, according to a March report from Ampere Analytics. That number is expected to reach 75 percent by the end of 2024.

Wells Fargo placed a target price of $300 on Netflix stock. On Friday, when Wells Fargo published its analysis, shares of NFLX were trading around $200. The stock has since dropped a few bucks per share — hey, at least “Stranger Things 4” is posting big numbers.