A judge rules that the filmmaker can’t sue over a contract covering multiple films, but must prove a case for individual movies 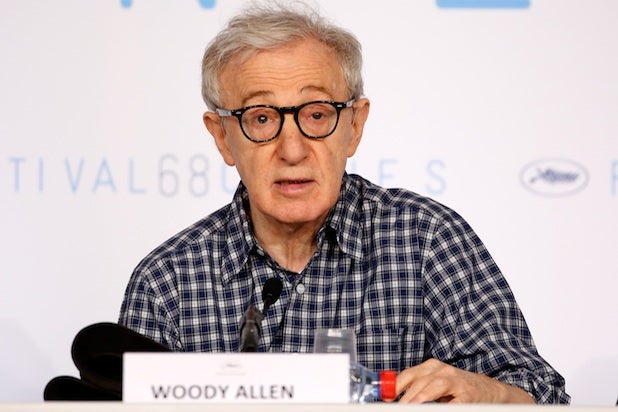 A federal judge on Wednesday dismissed four of Woody Allen’s claims in his $68 million lawsuit against Amazon over the company’s termination of his four-picture production deal.

U.S. District Court Judge Denise Cote ruled that Allen can’t sue over a contract that covers multiple films, but Allen will continue to seek to hold Amazon accountable for his claim that the company illegitimately canceled deals for individual films.

“The plaintiffs’ fifth, sixth, seventh, and eighth causes of action are dismissed, including the sole claim against Amazon Studios,” Cote wrote in her ruling.

In February, Allen filed a lawsuit accusing Amazon of backing out of a deal to distribute his film “A Rainy Day in New York” after accusations resurfaced that he sexually molested his adopted daughter, Dylan Farrow, in August 1992. Allen has repeatedly denied the accusations and in the lawsuit calls them “baseless.”

Amazon then said it was “justified” in terminating the four-picture deal and cited comments Allen made during the height of the #MeToo movement and some of Allen’s comments regarding accusations made about himself.

Finally, Allen lost a claim of “unjust enrichment” because the company profited by working with him, which was dismissed as duplicative.

Allen’s attorneys did not immediately respond to a request for comment.