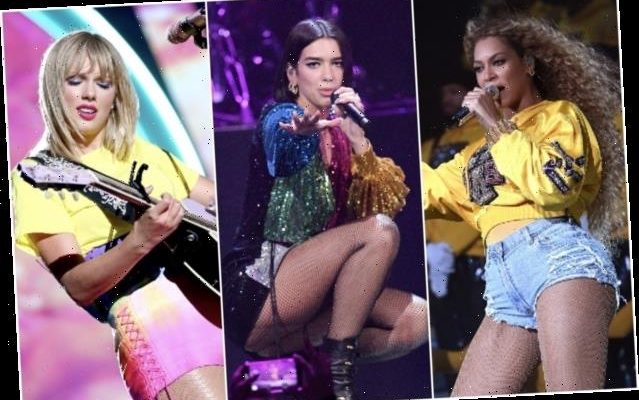 None of the artists at top of 2020 Billboard charts worked with a female producer despite Recording Academy’s Women in the Mix pledge, Annenberg Inclusion Initiative 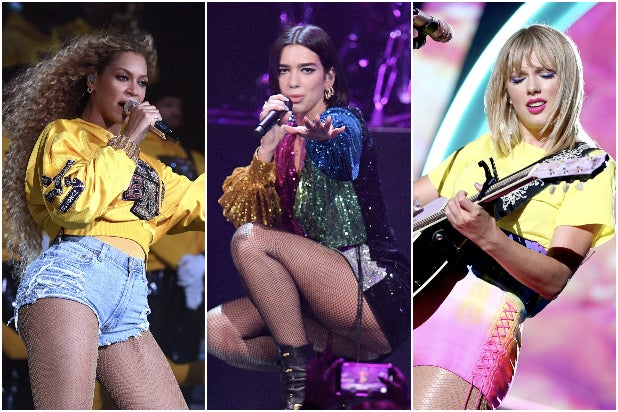 Among the top songs on the Billboard charts over the last nine years, less than 3% of all the producers involved on the tracks were women. A new study shows that women’s progress as producers or engineers in music has remained stubbornly stagnant, despite a big push by the Recording Academy to get more women in the mixing chair.

The Inclusion Initiative said that the Recording Academy’s solution to get artists to pledge to work with a female producer has not made a difference among the top charting songs in the past year. The Recording Academy’s Women in the Mix pledge asks that at least two women are considered in the hiring process for any song, and an extensive list of artists, labels and other producers have agreed to do so. But the study found that 38 different people among the top 100 songs had taken the pledge, but none of those charting songs was produced by a woman.

The study surveyed the Top 100 songs on Billboard’s year-end chart for 2020. It found that of 173 artists represented on the list, only 20.2% were women, which was down from 2019 but was up from 2017 and 2018 and did not represent a meaningful shift in the industry. Further, only 12.9 of women were credited as songwriters, and only 2% of all the top charting songs were produced by a woman.

But the study also looked at Grammy nominees over the last nine years, counting the 1,359 individuals nominated in the Record of the Year, Album of the Year, Song of the Year, Best New Artist and Producer of the Year categories. It found that only 13.4% of all nominees were women, but the study applauded the Recording Academy for taking meaningful strides for 2021’s nominees, where nearly four times as many women were nominated this year than in 2013.

The study found that women were most likely to be nominated in the Best New Artist category, and it also noted that women of color or those from underrepresented groups also saw strides in nominations this past year.

Take a look at the full report from the Annenberg Inclusion Initiative here. The Grammys take place this Sunday on CBS.