The Fresh Prince Of Bel-Air is getting a modern-day makeover – with Will Smith officially handing over his baseball cap to a new actor.

In a sweet video call, Will, who found fame on the smash-hit 90s sitcom, surprised acting newcomer Jabari Banks to let him know that he will be the new Will. 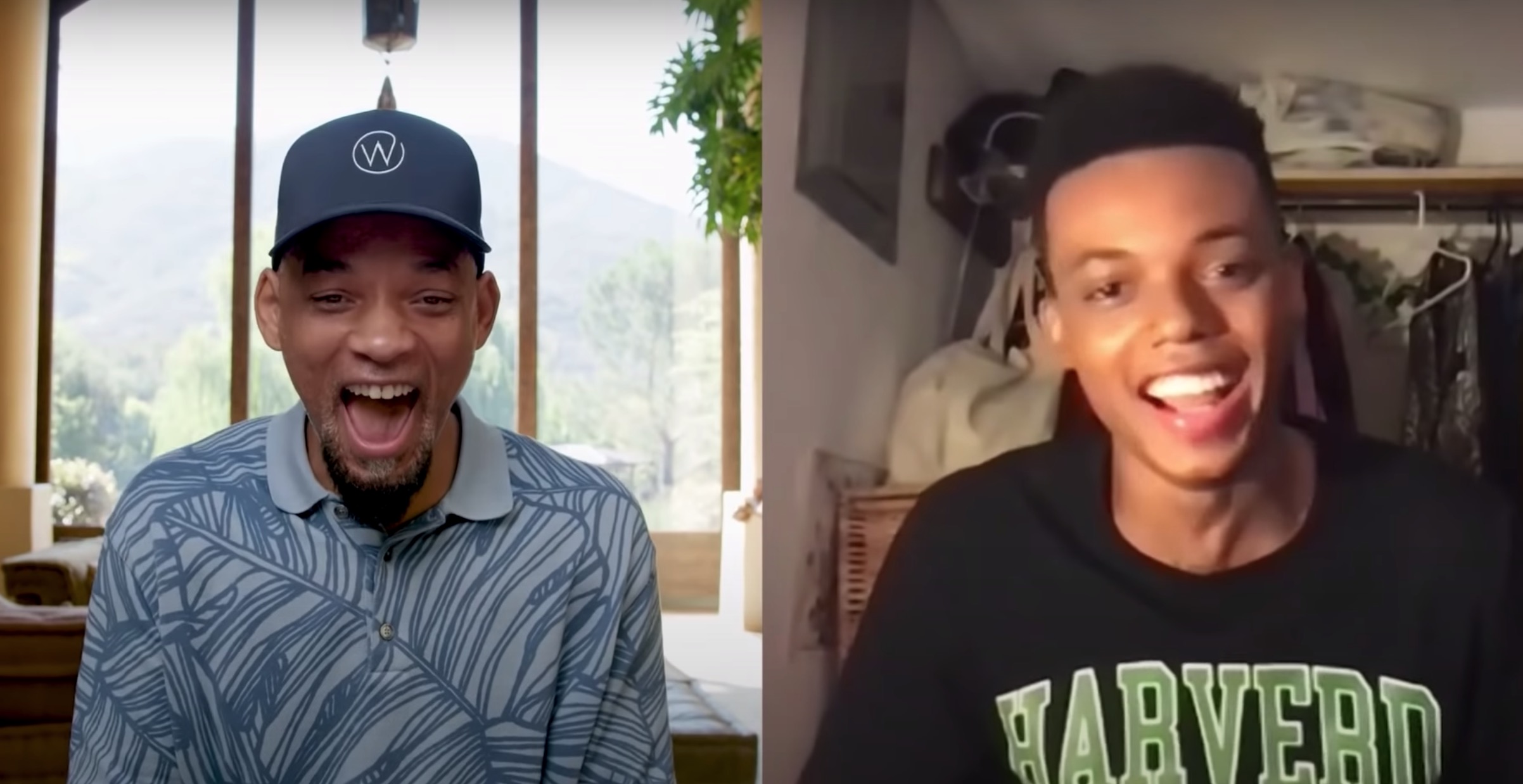 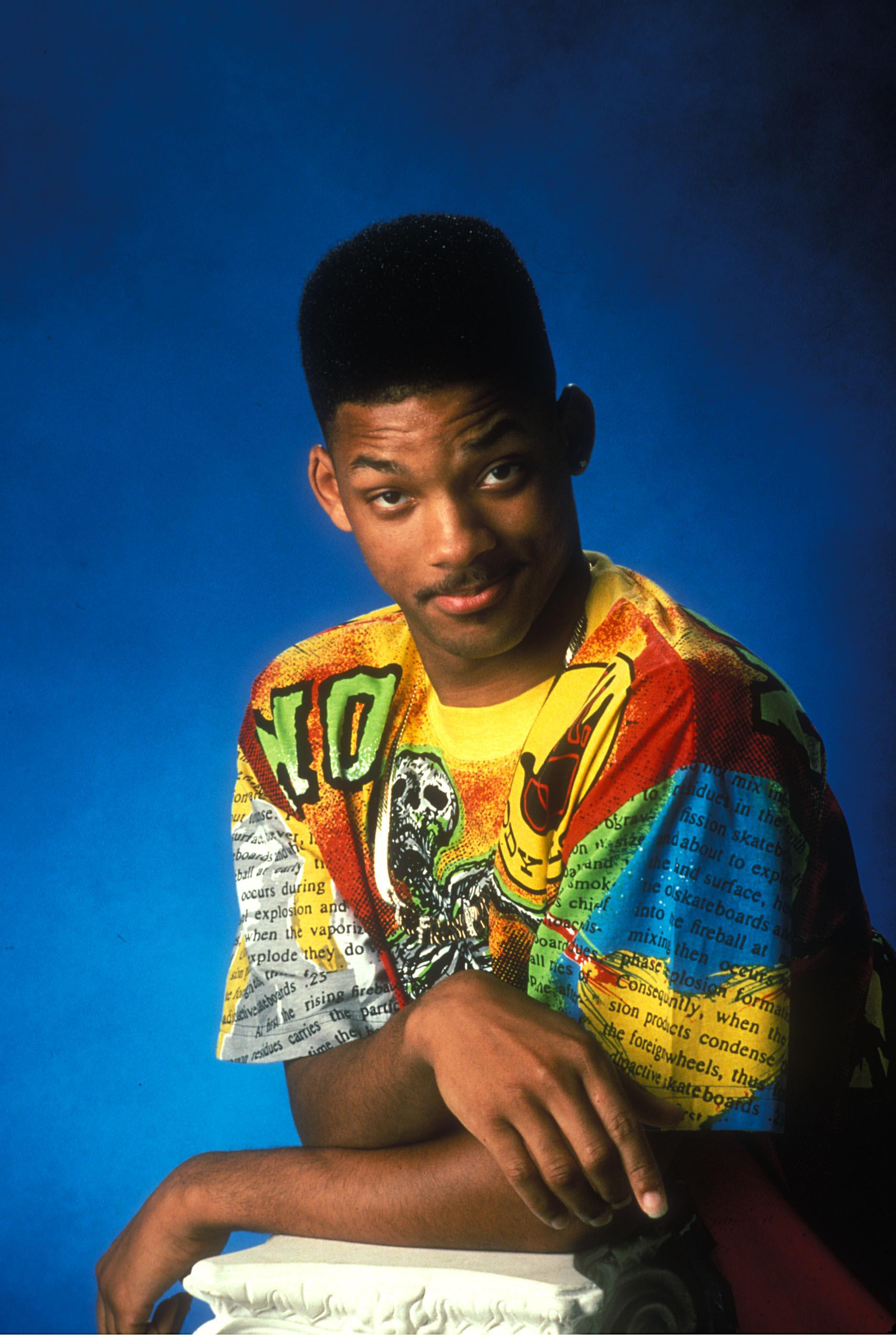 Jabari was seen visibly gobsmacked at the amazing news, declaring the role a ‘dream come true’ after years of following the actor’s career path.

Much like Will, Jabari is West Philadelphia born-and-raised and graduated from the University of the Arts in Philadelphia last year.

This will be his first major role on any platform, and could catapult him to stardom much like it did for Will.

“I’m ready, I’m so ready. Ya’ll I’m ready to bite down,” Jabari told Will, who was grinning just as much as the youngster.

“The way this show has impacted me and my life… it’s incredible,” he added. “Thank you so much, I’m so grateful. This is an incredible thing.”

The youngster even shared a photograph of him and his friends playing Will and the Banks family during a fancy dress day at school.

Will later asked how he came to audition for the role in the first place, to which Jabari revealed that his dad had seen the role in the paper and told him to go for it.

While he had to break the news to his dad ‘that wasn’t how auditions work’, his agents later got him the chance to try out the role – and clearly, he smashed it.

The studio sitcom, which ran from 1990 to 1996, is being given a dramatic reboot this time round, with the story being moved to present day.

Much like its past story, the show will follow Will as he moves from the ‘wrong side of the tracks’ in West Philadelphia to the upper-class elite of Bel-Air, California, and the culture clash that ensues.

Each episode will be an hour long, with two seasons already being given the green light by Peacock. 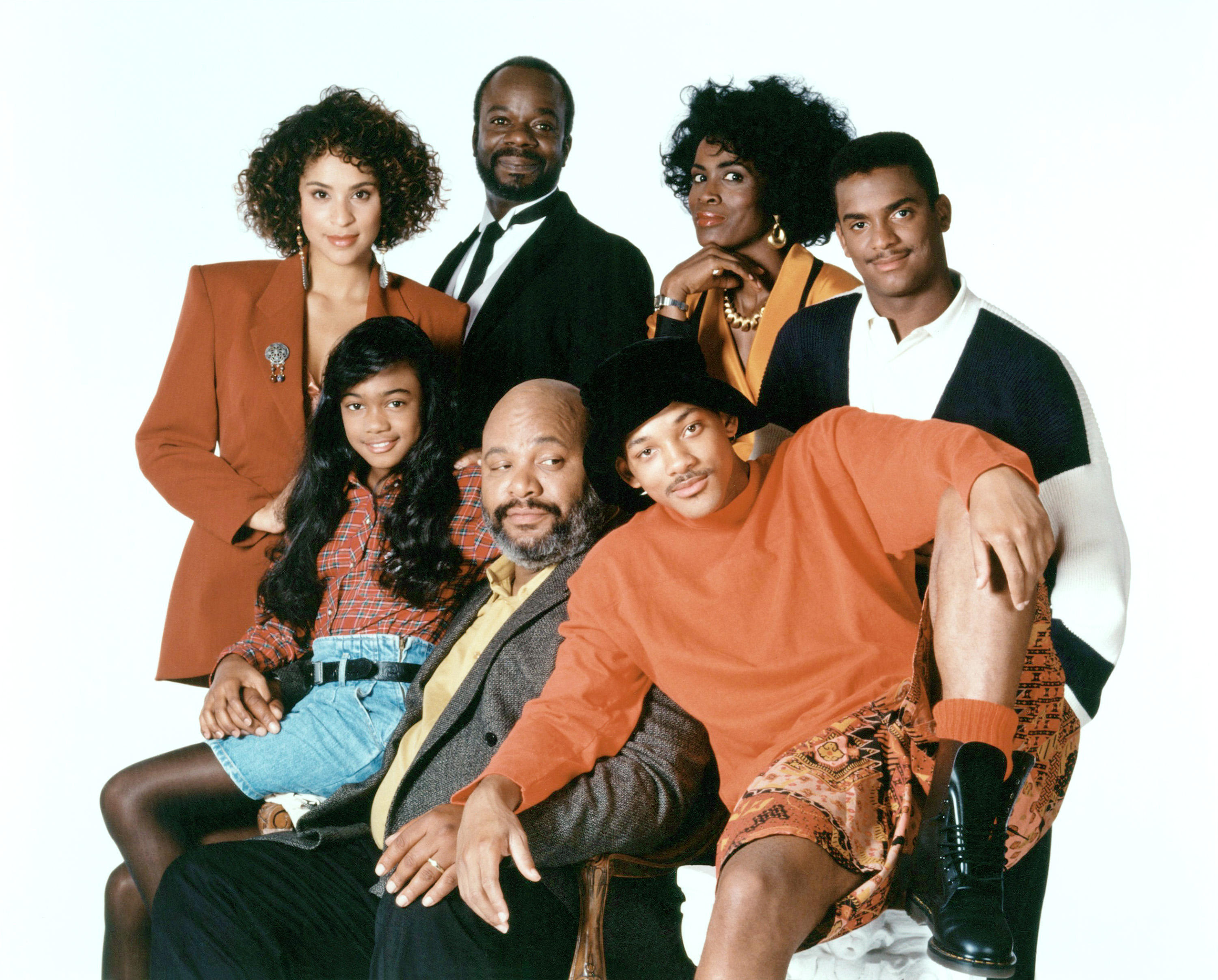 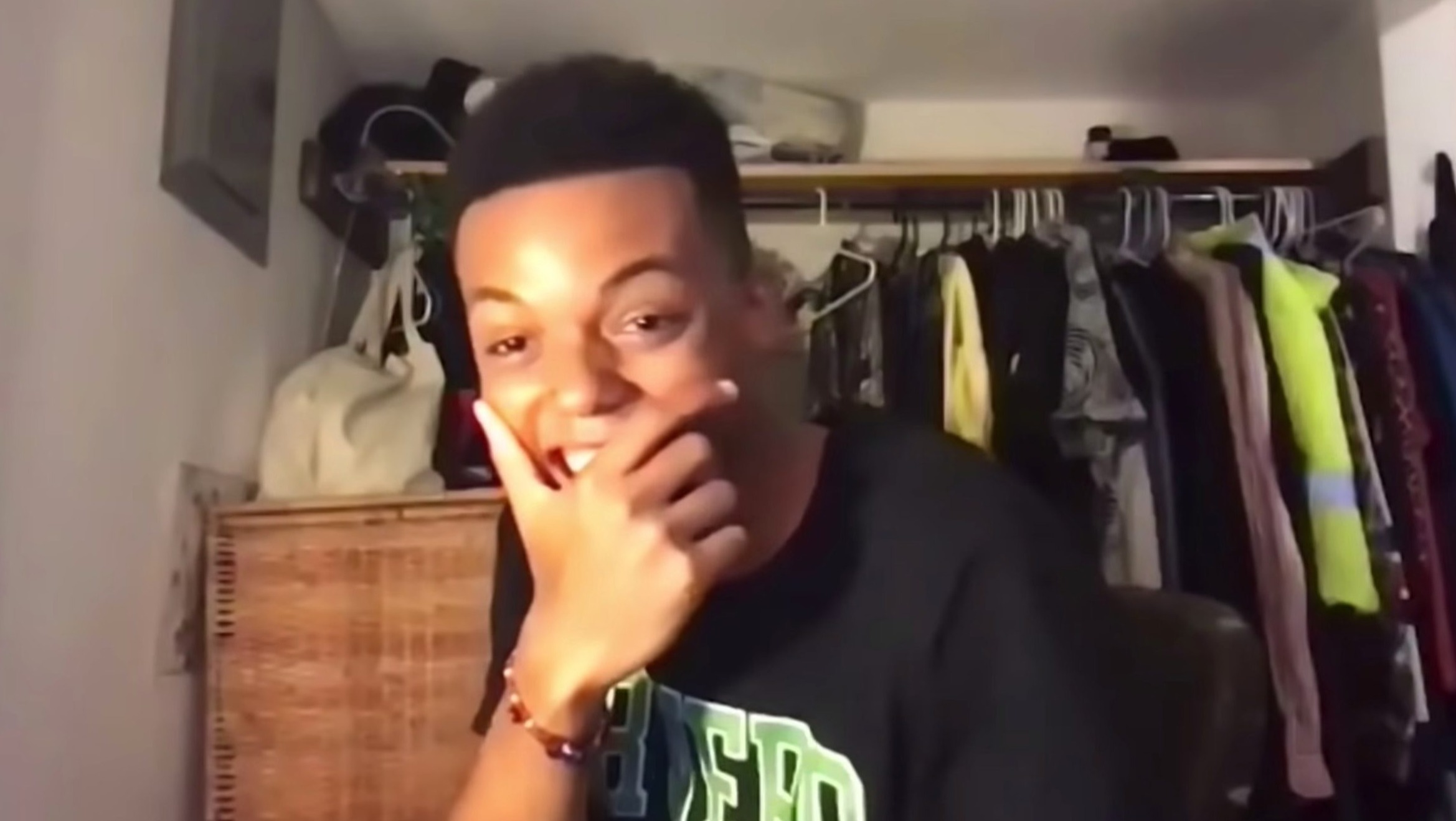