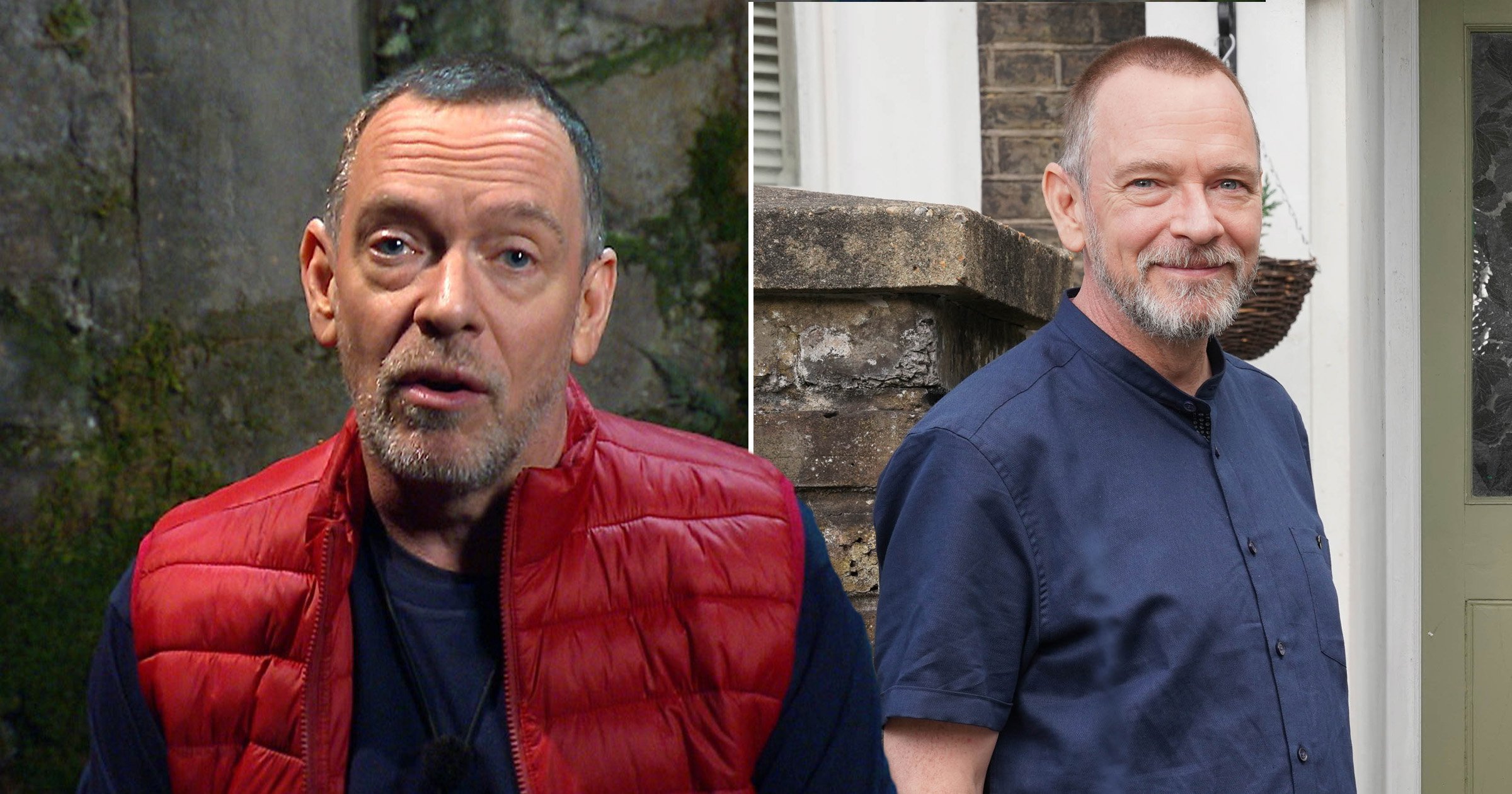 EastEnders actor Adam Woodyatt showed the nation the real him on I’m A Celebrity… Get Me Out Of Here! 2021.

The star, who portrayed Ian Beale on the long-running soap, arrived at Gwrych Castle last month, when it was officially confirmed that he and fellow soap legend Simon Gregson would be joining the camp.

Adam explained that he wanted people to see a different side to him, aside from his character Ian.

‘I am not in contract with the BBC so I can come and do [I’m A Celeb]. Everyone thinks I am Ian Beale and so it’s going to be great to show I am not,’ he said when outlining his reasoning for joining the cast.

Adam and Olympic diver Matty Lee became the sixth and seventh celebrities to be eliminated from the ITV series. The Ian Beale legend told Ant McParlin that he’d ‘spent 36 years with a script’, which is why I’m A Celeb marked such a massive contrast to his usual job.

The 2021 edition of the show concluded on Sunday (December 12), with Emmerdale’s Danny Miller being crowned King of the Castle, while Corrie’s Simon Gregson was declared runner-up.

But with I’m A Celeb now at an end, fans are no doubt wondering if Adam will be returning to EastEnders.

Will Adam Woodyatt return to EastEnders after I’m A Celeb 2021?

It is currently unknown as to whether or not we will see Adam back on our screens as Ian Beale in EastEnders, though he has said on several occasions that he doesn’t know if or when he will return.

‘I just had another opportunity,’ he told Frankie Bridge during I’m A Celeb, when she asked him why he decided to leave the soap.

‘This play came up. I just fancied doing something different. The way the storyline is, they needed me to take a break. Yeah.. the break’s just got longer.’

Kadeena Cox asked: ‘Would you ever get into film?’ with Adam then replying: ‘I’m available as of April.’

It was originally thought that Adam would only be away from Walford for 10 weeks, but he later revealed that he wouldn’t return until next year at the earliest.

The actor is set to star in the stage production of Looking Good Dead, reuniting with EastEnders star Laurie Brett.

The 53-year-old left EastEnders at the beginning of the year, when Ian’s best mate Sharon Watts (Letitia Dean) plotted to kill him, with some assistance from Phil Mitchell (Steve McFadden).

Ian had married best mate Sharon under the belief that she’d fallen in love with him, but secretly, she’d been plotting his downfall for the role he played in her son’s death.

Harrowing scenes, broadcast in January, saw the landlady try to poison him with her carbonara.

However, in spite of her resentment towards Ian, she couldn’t go though with it.

EastEnders airs Mondays, Tuesdays, Thursdays and Fridays on BBC One.