Season two of Wild Bill has yet to be announced by ITV but depending on the show’s success in the ratings, the drama could return. The drama sees The West Wing and St. Elmo’s Fire star Rob Lowe take centre-stage as American detective Bill Hixon who relocates to Boston, Lincolnshire to bring down crime in the so-called “murder capital” of the UK. The opening episode of Wild Bill only brought in 3.7 million viewers, making it the lowest audience for a new ITV drama in 2019.

Will there be another series of Wild Bill?

In an exclusive interview with Express.co.uk, actress Bronwyn James – who portrays Bill’s partner Muriel Yeardsley – said: “I would absolutely love it if it went to a second series.

“Obviously, we won’t know until we know but I think it’s something that would work so well in a second series and further.”

Meanwhile, Divian Ladwa, who portrays PC Drakes, added: “I guess we’ll just have to wait and see what happens. I’m sure I’ll be the last to know.”

If the show does return, it’s likely to consist of another six episodes like the first run.

Season one debuted in June this year, so depending on when the series is given the green light, we could see a second series next year.

WHO IS IN THE CAST OF WILD BILL ON ITV? 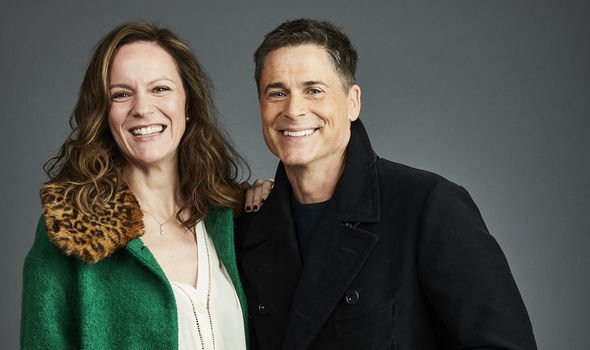 Who will be in the cast of Wild Bill season 2?

Leading the cast will be the Lowe as the titular Bill, who will be navigating bureaucracy and back-stabbing colleagues to crack cases again.

Unless there are any major deaths, James will be joining him once more as faithful partner Muriel.

Also, back in the frame is likely to be Bodyguard actress Anjli Mohindra as Lydia Price, Bill’s nemesis in the force.

WHERE IS WILD BILL FILMED?

Rachael Stirling is probably going to be reprising her part as lawyer and love interest Mary Harborough.

Other cast members who could return are Ladwa as PC Drakes, Aleksandar Jovanovic as Oleg and Anthony Flanagan as Sean Cobley.

HOW MANY EPISODES ARE IN WILD BILL ON ITV? 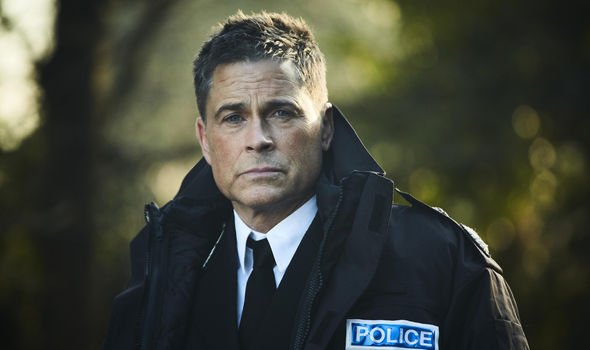 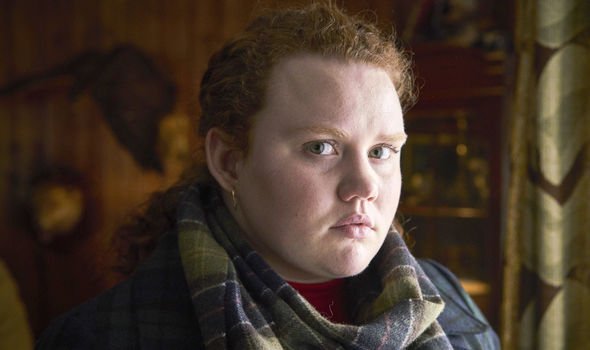 What will happen in Wild Bill season 2?

Wild Bill season two will see more of the same as Bill and Muriel investigate grisly cases across Boston, Lincolnshire.

They are going to be taking on a new case each week as Bill settles into life in Britain.

James said a possible new series could go in a “million different ways”. 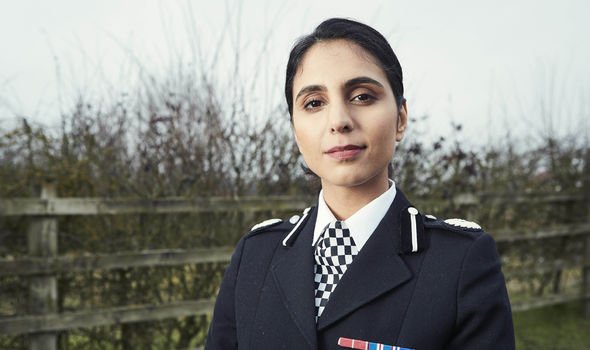 Speaking about working with Hollywood A-lister Lowe, James said: “It was wonderful. He’s such a funny bloke on and off camera.