ITV tonight (Wednesday, July 17) aired the ending of Wild Bill, which saw Bill Hixon (played by Rob Lowe) tracking down the nail gun-wielding murderer of five men. The Wild Bill finale saw DS Alex Blair (Steffan Rhodri) trying to escape his charges by framing Bill for police malfeasance. Episode six of Wild Bill also teased that there could be a second series of the ITV show.

What happened at the end of Wild Bill?

After forensic inspection, it was discovered that all five had died of a nail to the back of the head.

However, they later found that the killer was keeping bodies in his freezer, only burning them when it was full.

This was the signature technique of Frank McGill (Patrick Bergin), a former gang hitman who was now in witness protection in Lincolnshire.

WHO IS IN THE CAST OF WILD BILL? 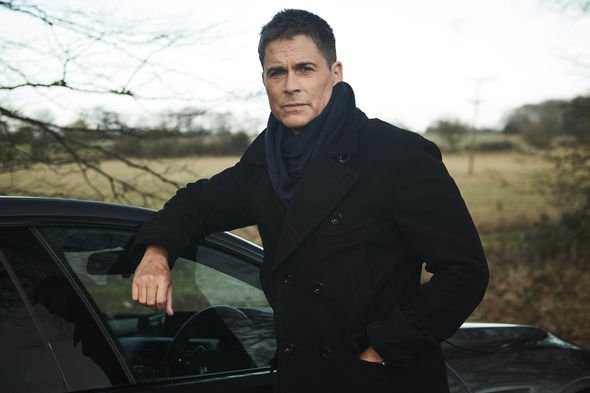 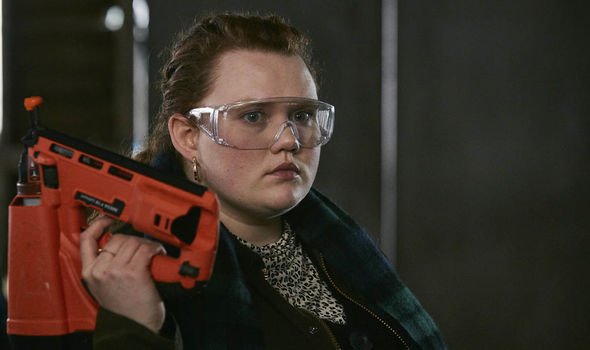 As the investigation was ongoing, Bill had to juggle an attempt to discredit him via a DNA-covered coffee cup that could be grounds for a mistrial, as well as his daughter Kelsey’s (Aloreia Spencer) continuing anger at him.

Using some house sale records, Bill was able to find where McGill was now.

However, he found that the home had been empty since 2008 – though another body was found in the property.

Muriel Yeardsley (Brownyn James) revealed that he was living as Patrick Shawcross and had escaped after killing someone from his former life who had found him.

WHERE IS WILD BILL FILMED? 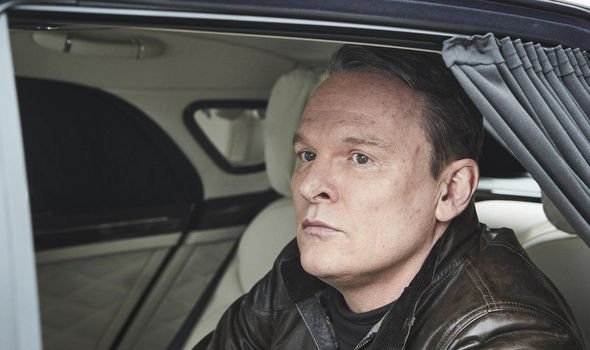 McGill/Shawcross, however, found Bill first, sneaking up behind him with his nail gun, who said that if he keeps digging he will kill him. Bill also discovered that McGill only killed the latest victim and not the first five.

Bill then had a meeting with the Russian gangsters, who told him that they were not linked to McGill and that someone close to him gave the coffee cup to Blair’s legal team, which we then found out was enough to get him released.

Further forensic work revealed that the nails were only put into the victims after they had died, suggesting someone was trying to frame McGill in order to get him to break cover.

Viewers then learnt the person trying to do this was Terry Maguire Jr (Michael James), a child of one of the Maguire crime family members who McGill informed on.

However, Bill nevertheless continues the investigation and find’s McGill’s current whereabouts thanks to a footprint he left in his house. 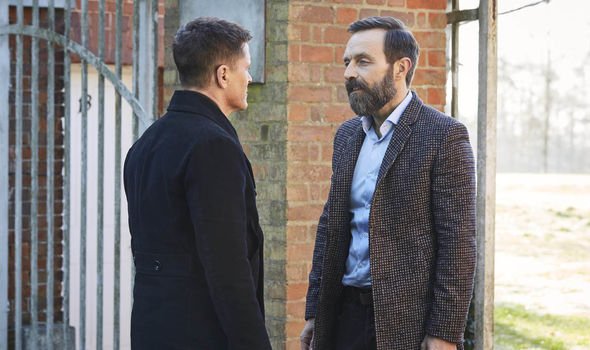 However, when Bill went to this new location, Terry was following him, leading to a firefight between McGill and Terry.

McGill killed Terry, also revealing that he was actually his father after he had an affair with Terry’s mother.

As for those shady Russians, it was revealed they were trying to profit off of a corrupt merger between the two Lincolnshire police forces headed by Metcalfe (Tony Pitts).

In a conversation with Metcalfe, Bill reveals that he intends to stay in the area to take on the Russians, which if the series gets another season will surely by the plotline for season two