Andrew Yang,NYC mayoral hopeful for 2022, recently had to give away his dog.

Yang, who gained popularity during his 2020 presidential campaign, recently took to Twitter to share the unfortunate news. 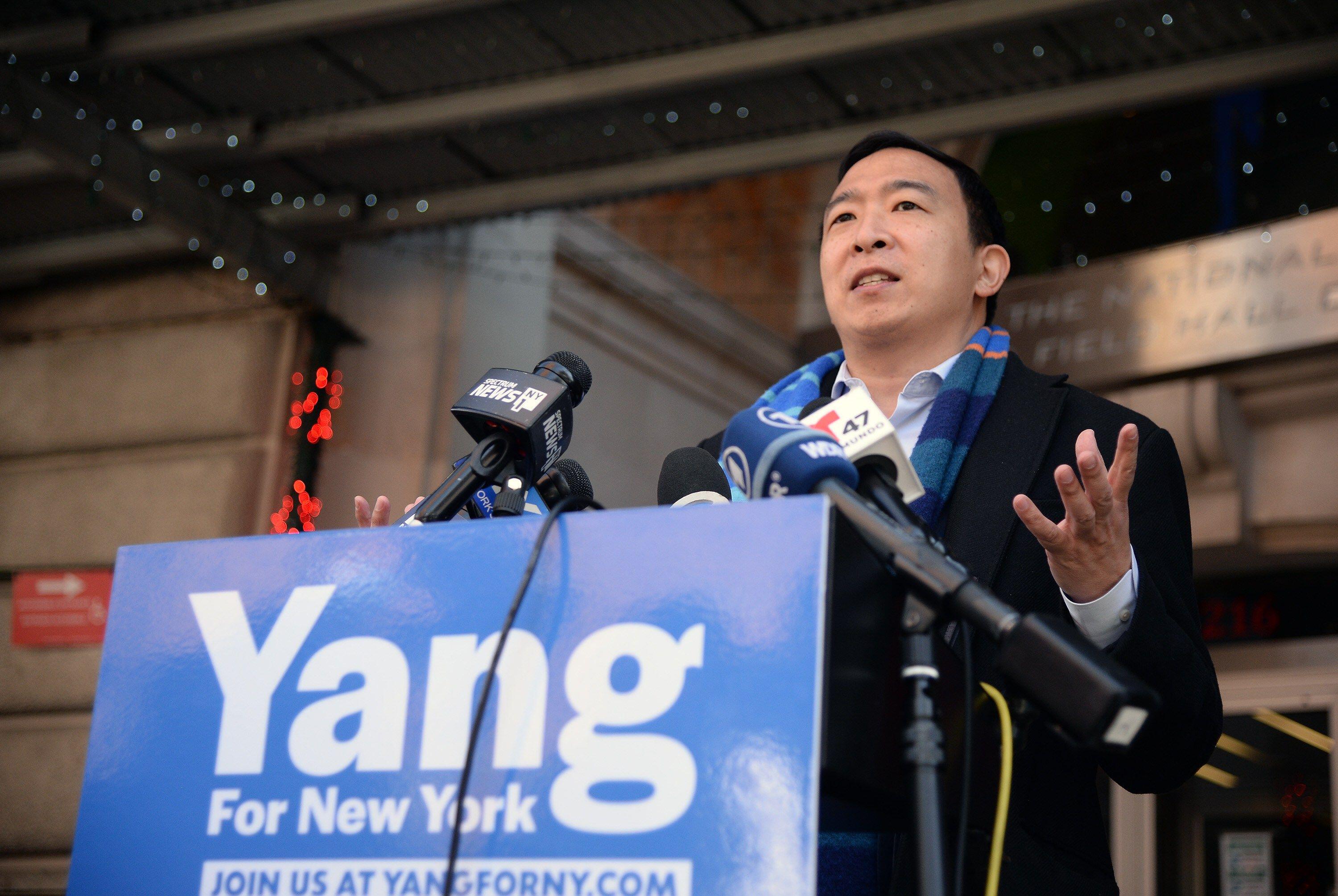 Why did Andrew Yang give away his dog Grizzly?

Yang decided to give away his dog, due to an allergic reaction Yang's son, Christopher, had that sent him into a respiratory attack.

Despite knowing of his son's allergy to the dog, it was this more severe reaction that finally prompted the Yang's to give up their dog.

The Yang's decided to give their dog to a family friend, which per Evelyn Yang's Twitter, now means Grizzly is a 'beach dog'.

Grizzly was adopted by the Yang's before they had children, and so the two raised the dog since it was a puppy.

Their son, Christopher, was born with Autism, and the Yang's have been extremely proud of their son, saying "I'm very proud of my son and anyone who has someone on the spectrum in their family feels the exact same way."

The announcement on Twitter was for National Pet Day, which caught the eye of some users as a bit odd.

Evelyn went on to say that the two still se Grizzly quite often, and that while he may not live with them any longer, they will still always see him as their dog.

Is Andrew Yang going to become the Mayor of NYC?

The popularity of Andrew Yang's 2020 democratic presidential nominee campaign allowed for quite a bit of name recognition.

With that popularity Yang is planning on making a real run to replace the incumbent Bill de Blasio, who is barred from running for a third term by term limits.

After being hospitalized on Friday, April 2, 2021 for a kidney stone, Yang returned to his campaign trail.

With a crowded democratic field, including the current President of the borough of Brooklyn, Eric Adams and Scott Stringer, the current NYC Comptroller.

Yang will continue his tour of the five boroughs in order to drum up support for his mayoral bid.