Even “Dancing with the Stars” has pirouetted to streaming. The hit ABC unscripted competition series is leaping to Disney+ after 16 years and 30 successful seasons on broadcast TV. But, uh, why?

We’ll spare readers the obvious “the future is streaming” talking point. What’s weird about this one is “DWTS” is so well suited to broadcast television and just how strange it feels on SVOD. However, there is method to the madness behind the two-season streaming pickup that will make “Dancing with the Stars” the first-ever live Disney+ series. As canaries go, not a bad one to send into that coal mine.

First, let’s get the Disney bigwigs’ corporate-speak out of the way. “The show’s broad appeal, as well as the overwhelming popularity of its Disney-themed competition nights, make Disney+ the perfect home for ‘Dancing with the Stars’ while continuing to expand our demographic reach,” Kareem Daniel, the chairman of Disney Media and Entertainment Distribution, said Friday in the press release announcing the move.

Focus here on the phrases “broad appeal” and “demographic reach.” (The “Disney-themed competition nights” part is cute, but not a real reason.) Disney+ has big dreams and a big problem: Daniel and his boss Bob Chapek have a stated goal of 230 million-260 million Disney+ subscribers by 2024. They’re only about halfway there; the cheaper, ad-supported option rolling out later this year should goose the current tally. Hopes are, so should this move.

Disney+ is generally considered a must-have service in homes with young children (and young grandchildren). Just as Netflix has basically maxed-out its U.S. and Canada subscriber base, Disney+ has kids on lock with princesses and Pixar. According to a June 2021 Nielsen report, nearly half (44 percent) of the Disney+ “total weighted streaming minutes” comes from those aged 2-17. That’s way more than other platforms: Amazon’s Prime Video, for example, is consumed just 14 percent of the time by kids. Cobble together the entire TV universe and the 2-17 set represents just 21 percent of the minutes streamed. 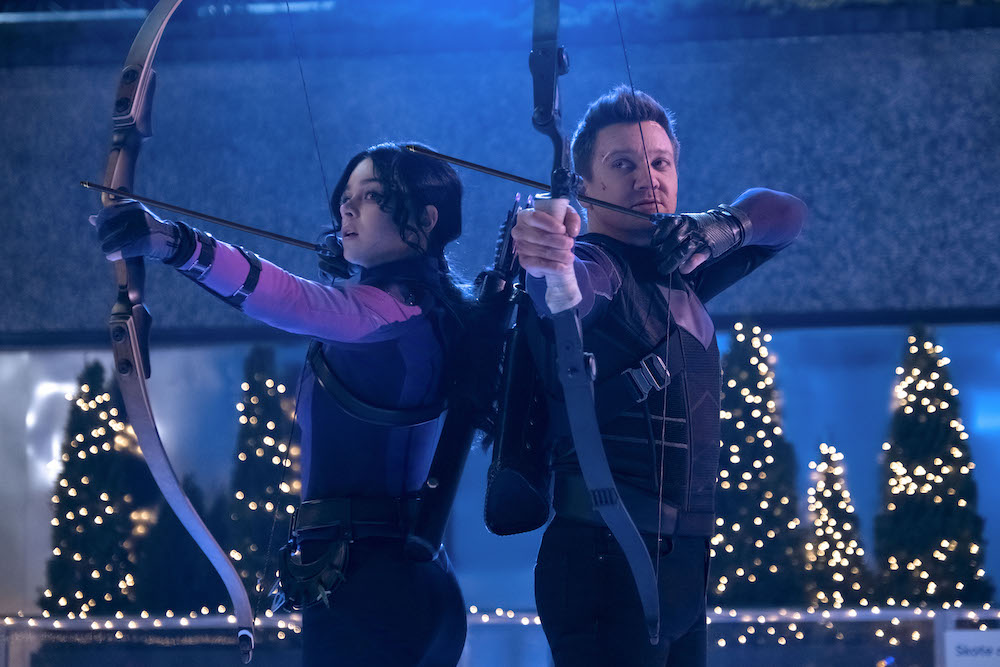 Disney’s Marvel and “Star Wars” franchises churn out enough content to attract young males, and the migration of rated-R superheroes from Hulu will only help. The 18-34 and 35-54 demos each receive 23 percent of those Disney+ streaming minutes.

But what about older adults — specifically, older women? Just nine percent of Disney+ usage comes from adults 55 and older, the same demo that consumes a whopping 60 percent of linear television. This season, Nielsen has identified the median age of “Dancing with the Stars” viewers as 63.5 years old. That’s the ninth-oldest median age of 36 measured ABC shows thus far this season.

That’s pretty old for ABC, which currently has a median-age viewer of 61.3. NBC and especially Fox skew younger; CBS has the oldest viewer with a median age of 64. Those are the consumers Disney+ needs to become a something-for-everyone option with a quarter-billion global subscribers. Ballroom dancing, anyone?

Walt Disney Television chairman of entertainment Dana Walden said on Friday that the move to Disney+ comes as ABC is “significantly expanding our unscripted slate.” Translation: ABC has limited space and Disney+ does not. Broadcast primetime is generally beholden to a three-hour window between 8 p.m. and 11 p.m and a network can only air one show at a time. If you’re looking to launch new reality shows on ABC, out with the old to Disney+.

The Disney+ press release referred to “Dancing with the Stars” as a “source of constant water-cooler conversation.” We’re not going to debate the classification, but it’s no accident: So-called “water-cooler” shows have almost exclusively existed on broadcast television since free, over-the-air channels have the largest potential reach. 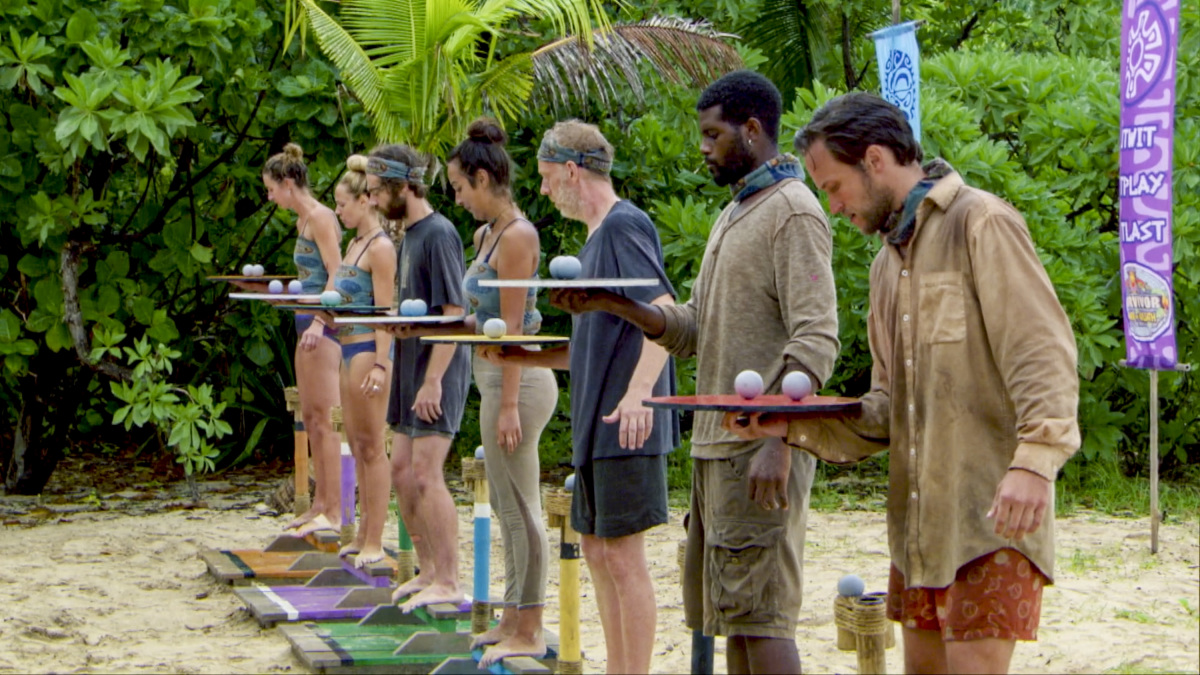 Another key sentence was this one: “During its Fall 2021 run, ABC’s ‘Dancing with the Stars’ ranked among the Top 5 unscripted series with Adults 18-49” — for most advertisers, that’s the most sought-after demo on entertainment programming. (Of note: “DWTS” ranks behind “Survivor,” “The Masked Singer,” “The Bachelor,” and “American Idol,” but ties with “The Amazing Race,” “The Voice,” and a handful of other broadcast series.) Guess who else is coming to Disney+ later this year? Right, those advertisers.

“Dancing” is not a dud on its last legs and Disney+ is (hopefully) not where TV shows go to die. Sure, “DWTS” is nowhere near its heyday, but what is on linear TV? Better to juxtapose performance with contemporary competition. “DWTS” earned more than 20 million total viewers per episode at its peak; this past season averaged just over 6 million, a series low but good enough to be among the top 15-20 percent of ABC’s 43 shows with Nielsen ratings so far this season.

Change can be good or bad, but it’s always risky; file “Dancing with the Stars” to Disney+ under a “calculated risk.” But speaking of changes, whatever else you do: Disney, please don’t add mouse ears to the Mirrorball. We know it’s tempting.