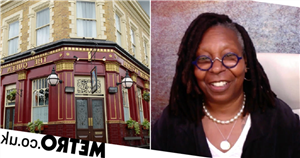 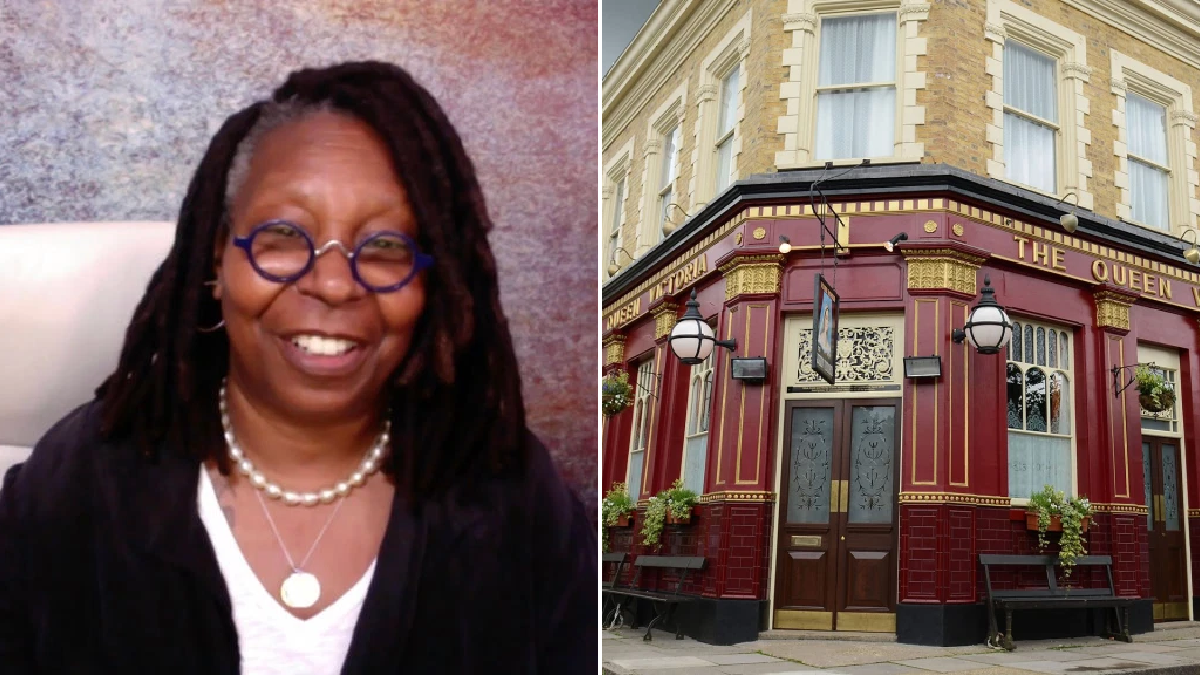 Whoopi Goldberg has opened up about her love for EastEnders, revealing that she was left upset when she could no longer watch it.

The long-running serial drama used to be broadcast on BBC America over in the US.

Whoopi explained that she enjoyed watching the adventures of Walford’s finest, prior to the network dropping the soap from their schedules.

‘I love #EastEnders,’ said the Ghost star during an appearance at the Edinburgh TV Festival. ‘BBC America started out showing that here in the States and I got very very involved in it and then it was gone.

‘Where’s Peggy?! Where’s that woman with the cigarette?!

‘I was sad that they stopped showing it here.’

BBC America dropped EastEnders from their schedules in 2003. The show continued to air on PBS, but it was significantly behind were BBC America had left off.

Dish Network subsequently picked up the series, and in 2017, the US version of BritBox acquired the rights, allowing fans to stream new episodes within 24 hours of UK broadcast.

Whoopi has voiced her love for all-things EastEnders on several occasions in the past, and following the death of Barbara Windsor at the age of 83 last year, the Hollywood star paid tribute.

‘i loved EastEnders and her in it,’ she wrote on Twitter at the time. ‘my condolences to her family R.I.P.’

Whoopi was also vocal about how much she loves Doctor Who, revealing that she’s always wanted to play the iconic Time Lord.

‘I wanted to be Doctor Who and I still do,’ she said.

‘I think it would mean an evolution into being American and I don’t know that that’s correct for Doctor Who. I don’t know I can usurp that.

‘As much as I love it. I love watching it still in all the iterations.

‘There are certain things that are blatantly all English. Doctor Who is like that to me. It’s like Marmite. It’s very English and needs to stay that way