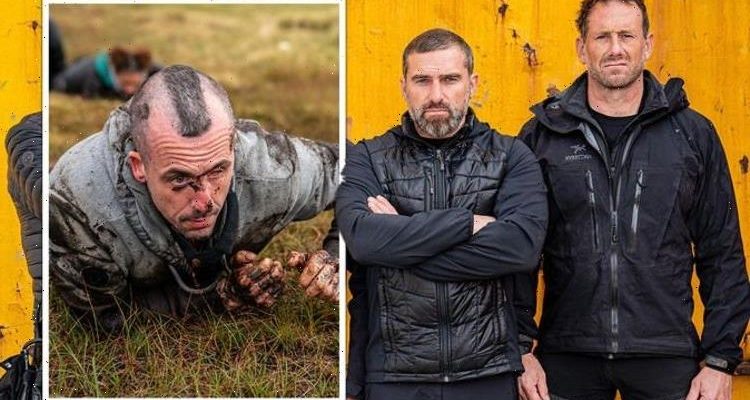 SAS: Who Dares Wins' Justine shouted at by Ant

SAS: Who Dares Wins aired its season six finale on Sunday night (June 13) and a number of contestants didn’t make it to the end. Viewers saw the competitors undergo a gruelling interrogation challenge in the final episode of the Channel 4 show. But, who won season six of SAS: Who Dares Wins?

Brave contestants are put through the process, testing both their physical and psychological resilience.

In the season six finale, the final competitors were put through a harrowing challenge of interrogation.

This came after contestants first faced an extraction task, which tested their endurance and ability to perform under pressure. 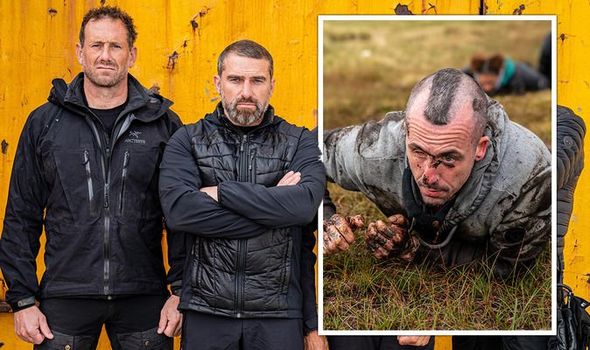 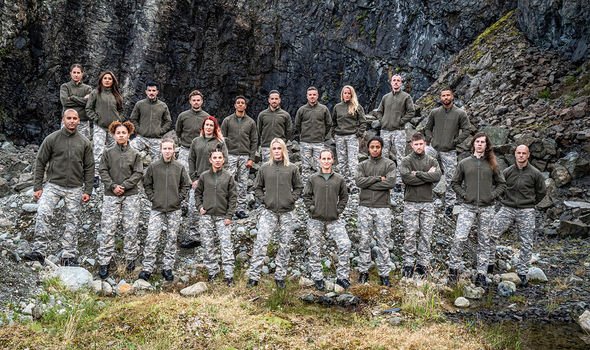 Both groups of the remaining recruits were captured before reaching their destinations and were soon escorted back to base.

They were then put through interrogations led by ‘The Umpire’, whose identity had to remain anonymous for security reasons.

The Umpire’s interrogators employed techniques which are not permitted for use by the British military, in order to prepare the recruits for extreme treatment at the hands of their enemies.

First up, the competitors were stripped of their wet clothes and were forced into a small room where they were held against a wall and subjected to a series of distressing sounds. 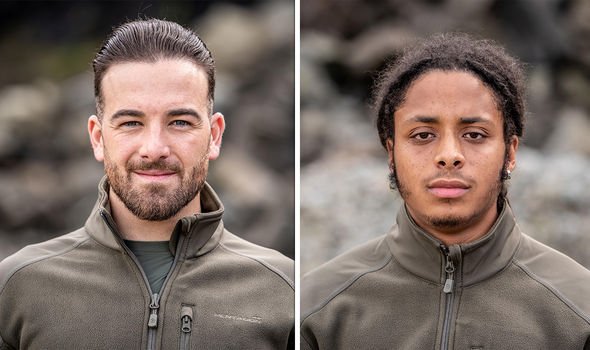 A number of contestants failed to make it through the gruelling challenge and recruit number three, Justine, was the first to break.

18-year-old Justine was brought to tears during the task and opted to quit.

The remaining recruits were then covered in cold water and locked in dog cages.

Another two competitors chose to drop out of the challenge, leaving only four recruits in the final task.

The last challenge was one that tested the physical strength and endurance of the recruits.

The four remaining competitors had to scale a peak at speed while carrying heavy weights.

Two contestants were told they were too slow and were forced to drop out of the competition, leaving recruits number 10 and 16 as the final pair.

Both Keiran (number 10) and Connor (number 16) managed to make it all the way to the top and as a result it was a double victory for season six.

After successfully completing the course, Connor and Keiran were named joint winners of the series and many fans took to Twitter to congratulate the pair on their hard work.

“This series is too short. Congratulations to Kieran and Connor #SASWhoDaresWins” another commented.

A third agreed, adding: “#SASWhoDaresWins #no10 #no16 wow wow wow !!! What an amazing transformation .. so well deserved”

SAS: Who Dares Wins is available to watch on All4.