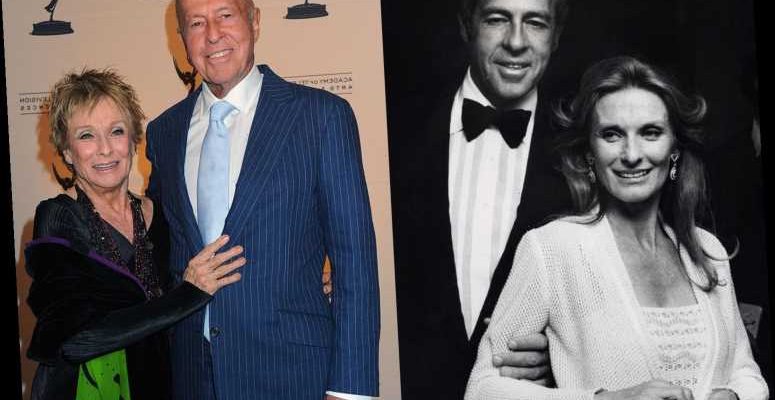 CLORIS Leachman's fans are in mourning after she passed away aged 94.

During her life, the comic actress was famously married to the late George Englund. 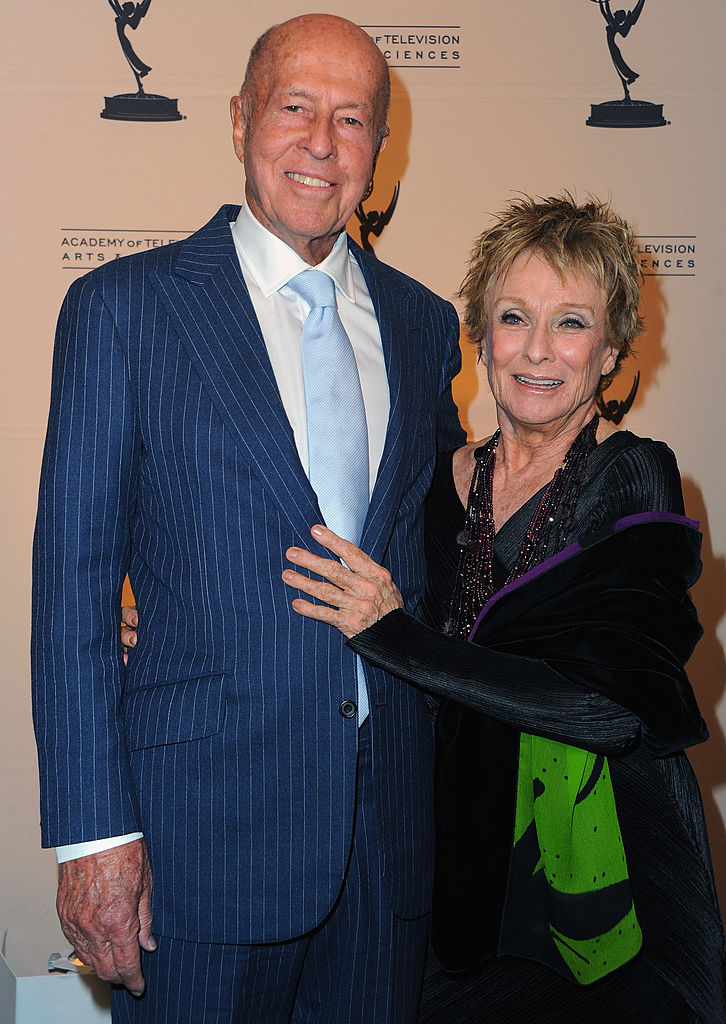 Who was George Englund?

Born on June 22, 1926 in Washington, George was a writer, producer, and actor, and was known for his work in films.

His best friend was the late Marlon Brandon who he met when they worked together on the 1963 film The Ugly American.

George was a member of Hollywood royalty as his mother was Mabel Albertson, who made a name for herself as a television actress in the late 1960s and through to the mid-1970s.

George died aged on September 14, 2017 in Palm Springs, surrounded by friends and family, while Cloris passed away on January 27, 2021. 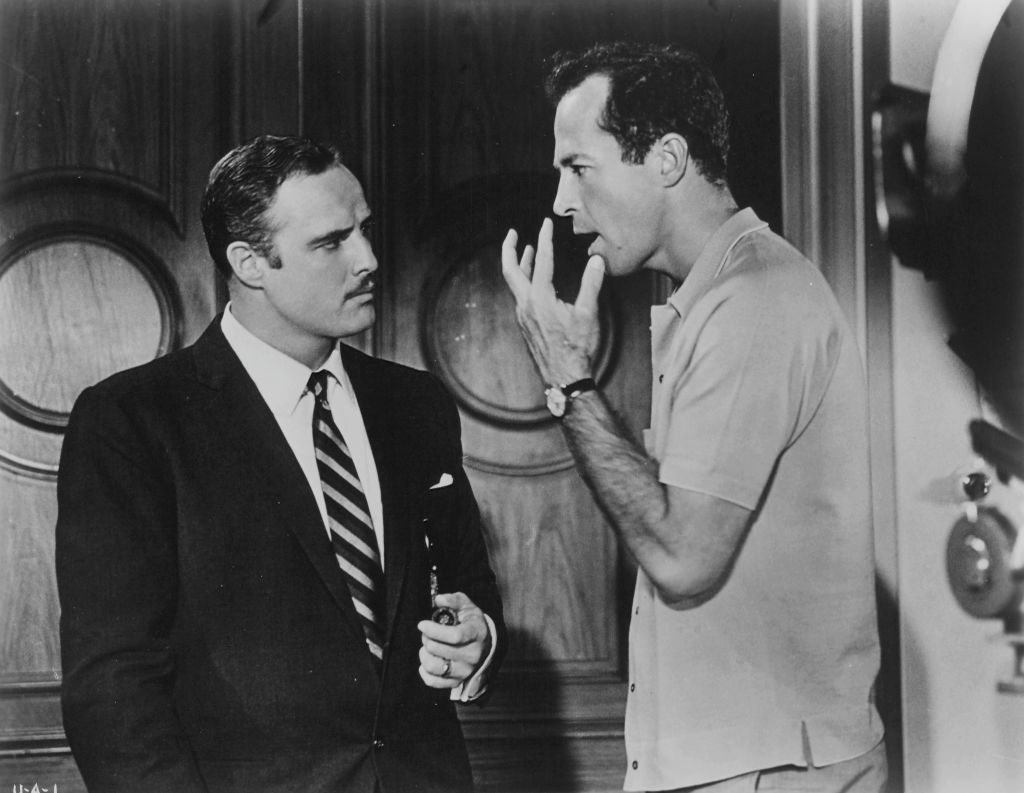 When were Cloris Leachman and George Englund married?

Cloris and George married in 1953 and were married for 26 years.

They divorced in 1979 but remained friends throughout their lives.

In the 1950s, George had an affair with Joan Collins.

The affair is told in Cloris 2009 autobiography, which was co-written by George.

In the book she says: "As I would find out, Joan had eyes for George. Though I didn't know it at the time, I was about to begin the most difficult time of my life." 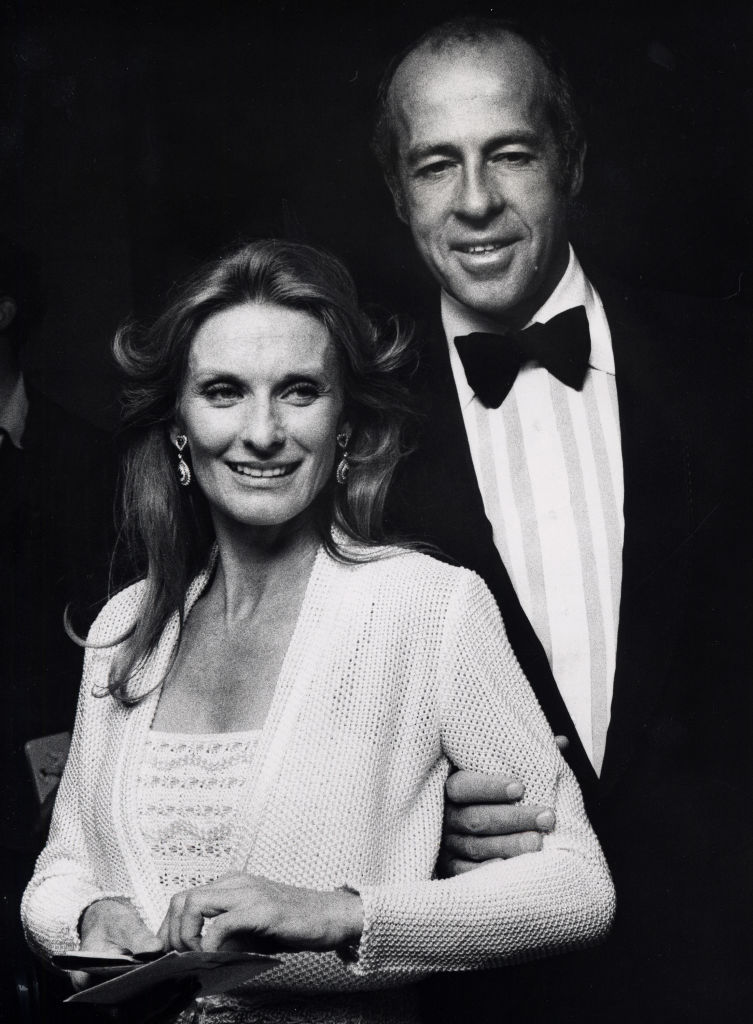 Do they have any children?

The couple shared five children, many of whom followed their parents into showbusiness.

Their kids are Bryan, Dinah, George Jr., Morgan, and Adam.

Sadly Bryan passed away in 1986 aged just 30 from a suspected accidental overdose on ulcer medication he was taking.

Did George Englund get married again?

After George and Cloris divorced, he married actress Bonnie Graves in April 1980.

They had two children, Graves and Max, but they divorced in 1992.

For the last ten years of his life, his companion was art collector Frances Bowes.