TIKTOK really is the home of the weird and the wonderful, with everyone trying to produce that next viral video.

This includes Taylor Paul, who has caused a frenzy with her haunted house video. 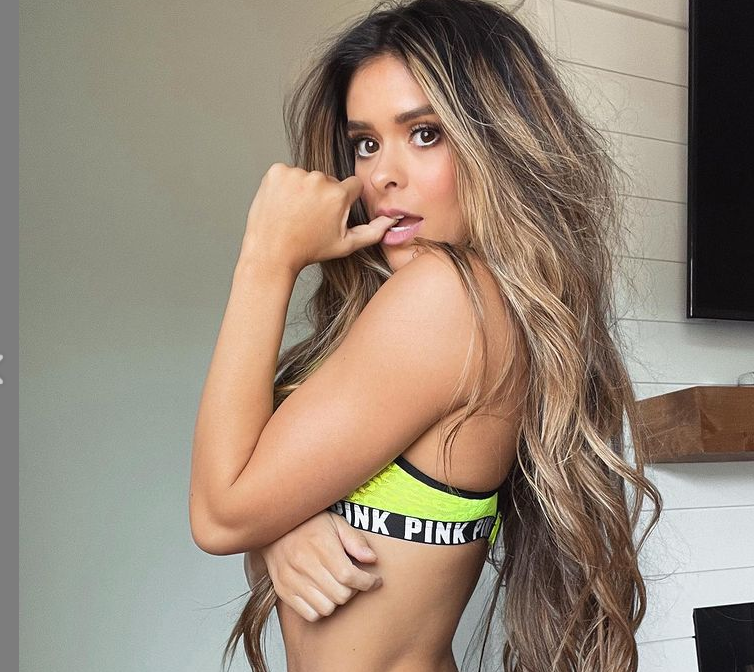 Who is Taylor Paul?

Taylor is a TikTok user who goes by the handle @taylorfrankiepaul where you can find dance, satire, and parenting content.

She boasts around 1.7 million followers, and has more than 41 million views for her videos.

Taylor also is an Instagram Infuencer and she has nearly 100K followers on her taylorfrankiepaul handle.

The 27-year-old is married to Tate Paul and the couple share two children together.

What is the haunted house video?

On August 8, 2021, Taylor posted a video on TikTok which appeared to show that her house is haunted.

The clip in question shows the mum-of-two vacuuming the hallway upstairs when the refrigerator and the door next to it leading to another room randomly swing open.

At the same time, the lamps in the kitchen also start to move.

The caption of the video reads: “the things we would miss if we didn’t have our house cams 👀 #haunted #scary #hauntedhouse”

Taylor also wrote on her video, “my house” and “Everyone: is ur house haunted?” 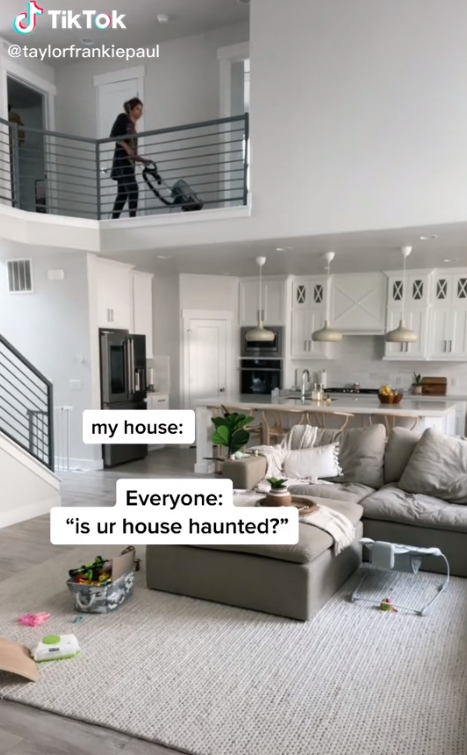 What has Taylor said about the haunted house video?

On August 10, Taylor shared another video to clarify the doubts surrounding the haunted house clip.

It was after many of her followers questioned if the video was real.

The caption read, “don’t take everything so seriously”, and the clip displayed the question “is your house really haunted?”, followed by “As far as I know”.

Users were quick to react to TikToker supposedly faking the haunted house scene.

One wrote: “If you’re saying that we should not take things so seriously then you’re telling us that your house is not indeed haunted, right! Cool thanks.”

And another added: “You should show us more haunted videos”