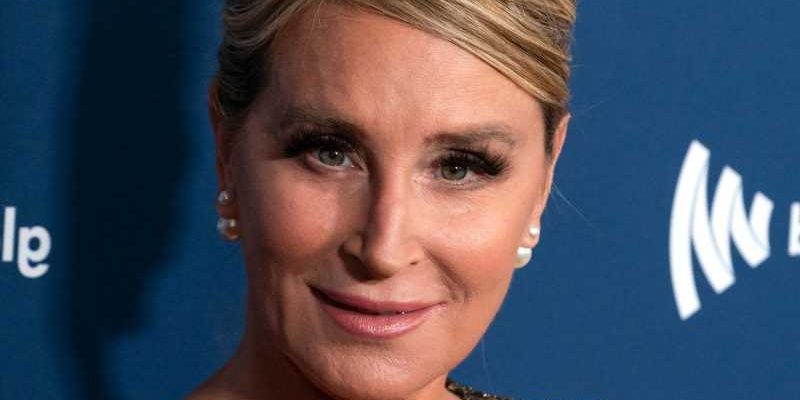 Sonja Morgan has embarked on many business ventures throughout her time on Bravo’s “Real Housewives of New York City,” and many of them … well let’s just say they haven’t all taken off. Whether it’s a toaster brand or her line of clothing, Sonja’s “international lifestyle brand” is always in need of a little help. Which is why it was so interesting to see her business partner, Gaurav, show up on a Season 13 episode of “RHONY” only to get grilled by Ramona Singer about what he’s really doing with Sonja’s business (and her money). Needless to say, it did not go over all that well.

This has been a running theme throughout the series, of course. When the brand launched in 2015, Sonja said, via Bravo, “The girls have doubted and criticized me and my team (including my CEO Gaurav and Marketing Director Laura, my apparel partners AJ & BJ) for a long time, implying they were smoke and mirrors. My team is not in this for fancy titles. They want to build a lasting brand as I do.” But that was 2015, and years later, her brands are still floundering and the women are rightfully concerned that something might be up. So who is this Gaurav fellow and is he taking advantage of Sonja? 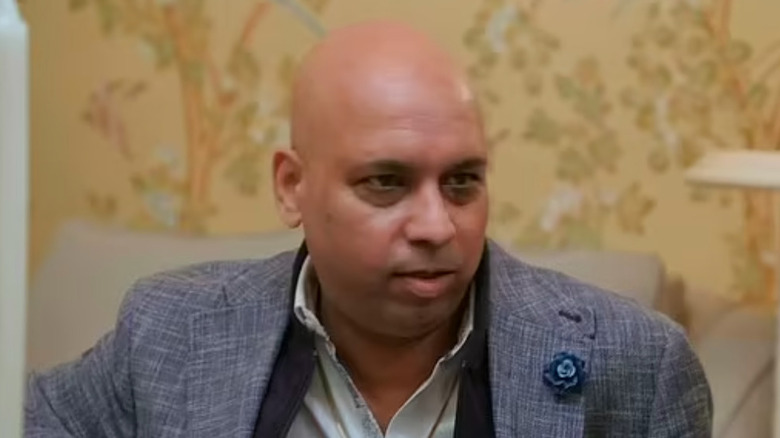 Sonja Morgan’s business partner Gaurav is a hard man to track down. Not only is his Season 13 appearance the first time fans have ever met him, but he doesn’t even have a last name. Or at least not one that is easily tracked down on the internet. That’s not a great sign, and neither was his attitude when Ramona Singer sat down with him with Sonja to talk about him letting her see her financials.

First, he promised Sonja that she would be able to afford her townhouse soon, despite the fact that she has been trying to unload it for ages. He also promised her that her brand was going to be “Martha Stewart-level” soon, which would be great for Sonja, but given all of the various issues she’s run into recently (RIP, Century 21 deal), it might not be soon enough. Gaurav also swore that he has given Sonja $10,000 in uncashed checks, but she said it was just $2,000. So yeah, maybe Sonja needs to take a look at her own accounting.

Fans think Sonja is getting scammed 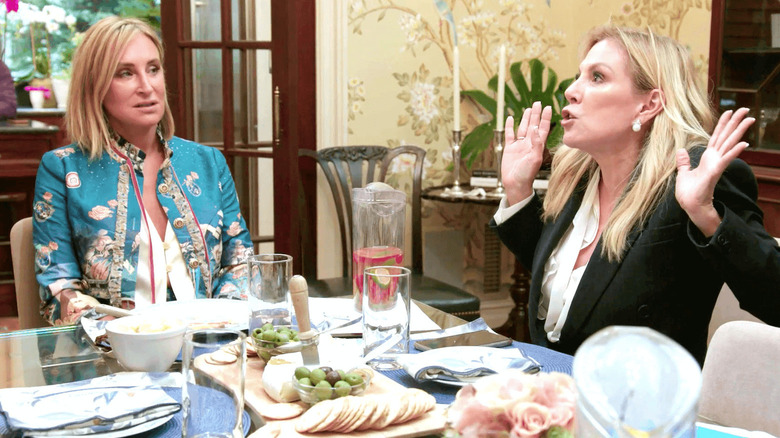 As previously mentioned, Twitter is definitely thinking that Sonja Morgan’s business partner and CEO of her compnay, Gaurav, was up to no good. One user called Gaurav “bad vibes.” Another person mused that he could have possibly been scamming her for years, which would explain some of her money issues. Still another person quipped that Sonja should fire him, ASAP. Ramona Singer didn’t seem to agree, though, and she was at the table with Gaurav, and the marketing director, Laura. At the end of the tense conversation, it seemed like Gaurav and Laura were willing to hand Sonja’s accounting over to her and Ramona didn’t say that she didn’t trust Gaurav — she only wanted to stand up for her friend.

So maybe he’s not such a bad guy after all. It could be as simple as he made it sound — her businesses aren’t flourishing but will be soon, and he’s doing the best he can. Even if it’s just to get her $2,000 every month. Either way, the guy should give Sonja a look at the books.