MICHELLE'S season of The Bachelorette is just around the corner and fans want to know all about her potential suitors.

Reality Steve has been keeping fans on the edge of their seats as they patiently wait for season 18 of the show to start. 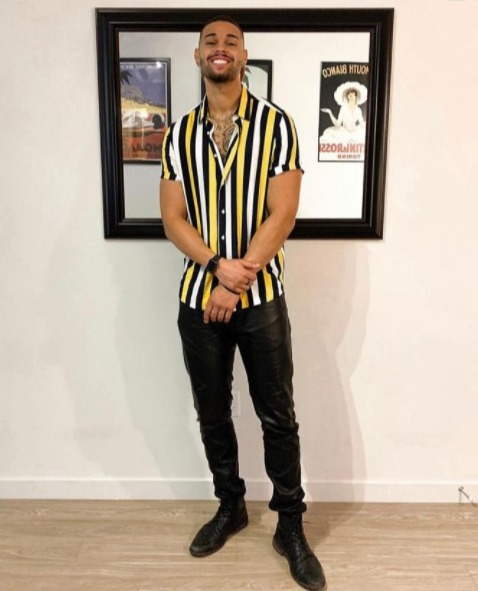 Who is Nayte from Michelle's season of The Bachelorette?

Nayte Olukoya, 27, is one of the rumored bachelors from this upcoming season.

A Canadian native, according to his Instagram page, Nayte currently resides in Austin, Texas.

"I bought half my followers when I was 17," his Instagram bio reads.

Nayte is a 2019 graduate of Eastern Washington University with a Bachelor's degree in Business Management and minor in Africana Studies.

According to his LinkedIn profile, he currently works are the Senior Account Executive at Indeed.com.

Prior to working with Indeed, he worked as a bartender in the Spokane, Washington area.

Did Michelle Young go on a date with Nayte?

The king of Bachelor spoilers, Reality Steve, revealed on August 17, 2021, that Michelle and Nayte went on a "date," with some of her friends.

Reality Steve posted pictures on Twitter of the rumored suitor and bachelorette on a pontoon boat out on Lake Minnetonka.

The group arrived at Lord Fletchers and were seen playing volleyball.

The history between Nayte and Michelle is still unknown. 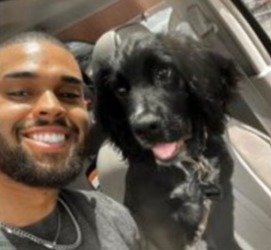 When is Michelle Young's season of The Bachelorette?

Fans first met the elementary school teacher on Matt James' season of The Bachelor, where she almost made it all the way, ending her run as the runner-up and a fan favorite.

This time around, Michelle will be the star as she continues her run with the Bachelor franchise hoping to find true love.

Michelle's season of The Bachelorette started filming in August 2021 and is scheduled to premiere on ABC Tuesday, October 19.

Reality Steve reported that part of Michelle's season is being filmed at the Renaissance Esmeralda Resort & Spa in Indian Well, California while the rest will be filmed at the Marquette Hotel in Minneapolis, Minnesota.