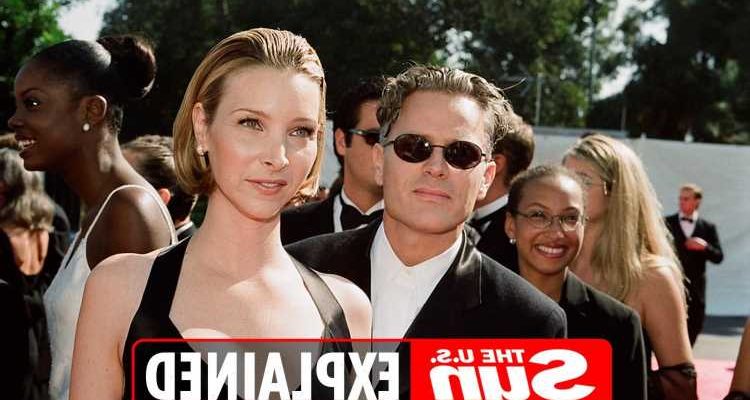 LISA Kudrow is famous for her ditsy antics as Phoebe Buffay on hit series Friends.

Little do many fans know, Lisa was happily loved up behind the scenes with Michel Stern – now her husband of over two decades. Here's more about him… 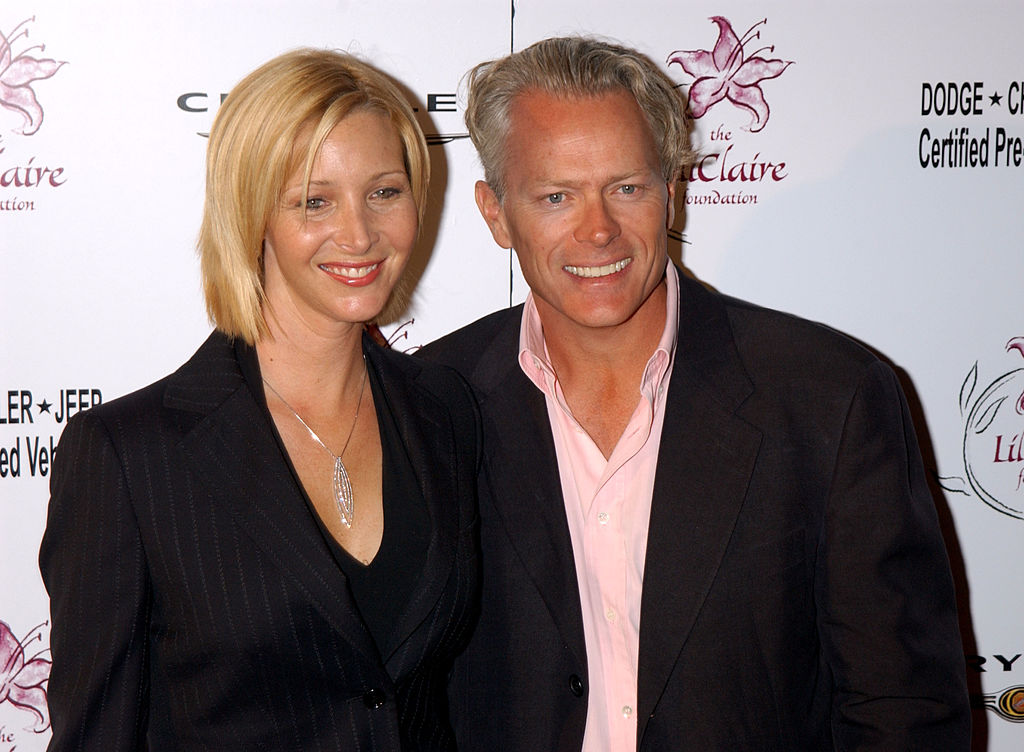 Who is Michel Stern?

Michel Stern, 63, is an advertising executive and businessman.

He was born in 1958 in France, before emigrating to America for work.

Lisa was first introduced to Michel in the late 1980s when he was dating her French roommate.

"I was living with French girl and he had just moved here and they were dating when we first met. But I'm freakishly polite, so I saw him and went, 'Well, he's the perfect man and it's all ruined because now they're together and I can't (make a play for him),' 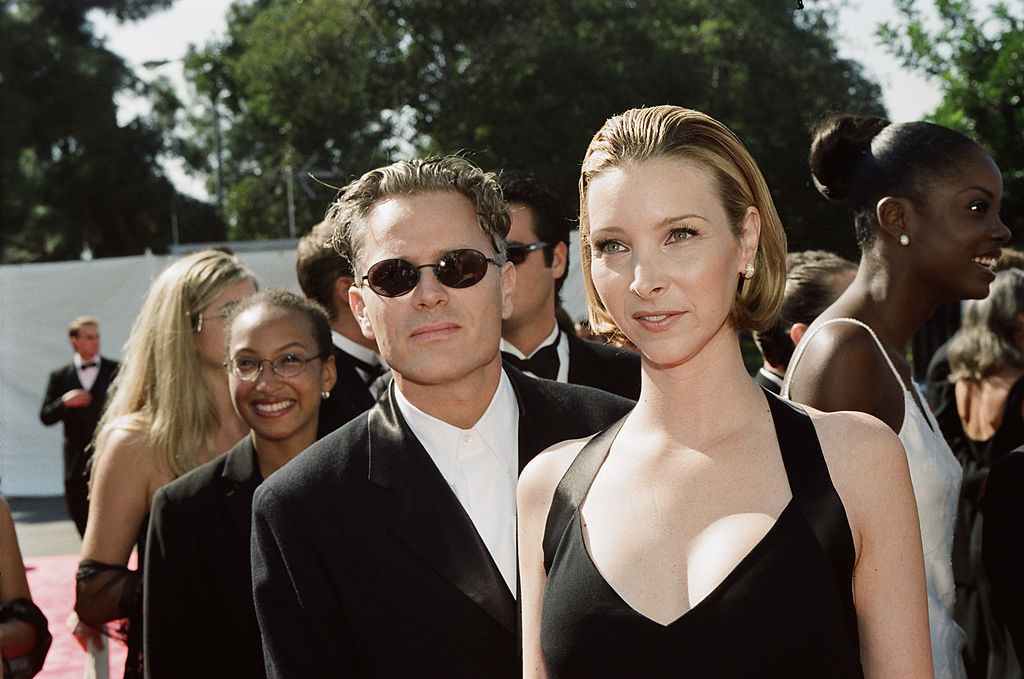 "I thought that that's not nice to flirt. But the minute I saw him I went, "Well, that's it, there he is."

"They went out for two and a half months, and six years later I met him again at her birthday party and we just never stopped. We’re still friends.” 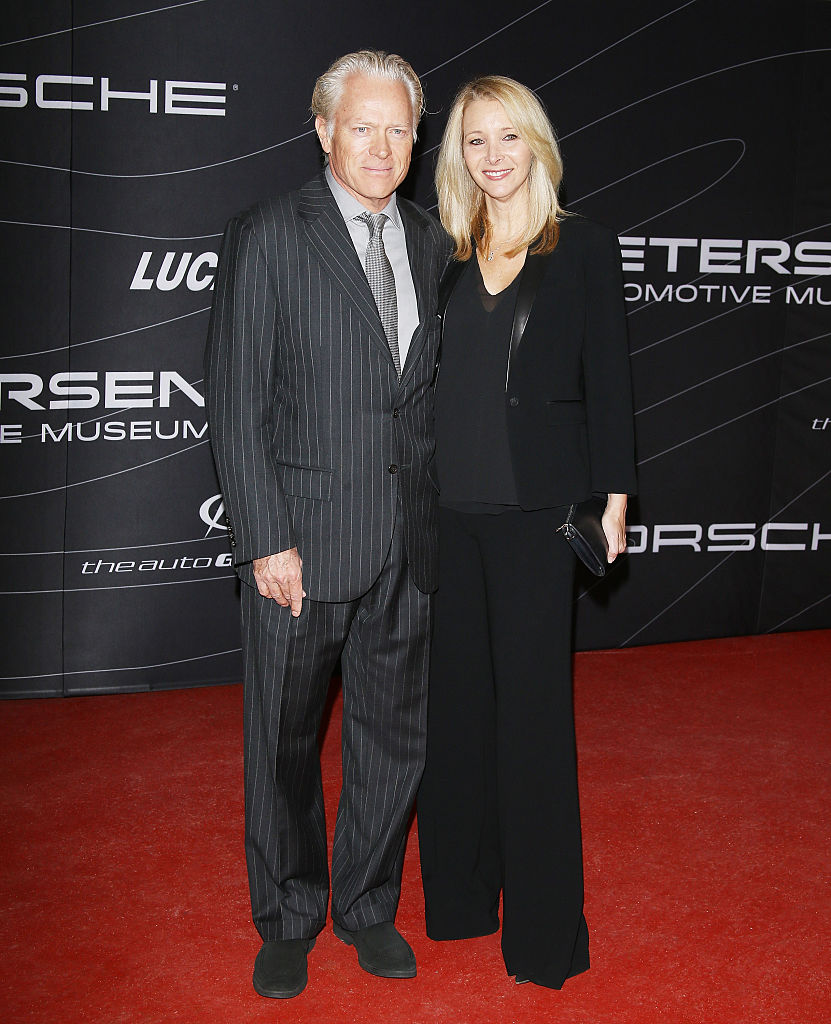 When did Michel Stern and Lisa Kudrow get married?

The couple got married on May 27, 1995, just one year after the first series of Friends premiered.

Their wedding was held in Malibu, California.

In 2014 the actress told Glamour: "When [Michel and I] decided to get married, we understood: We’re not promising to love each other forever, because you can’t do that, but we are promising to work on whatever problems come up,

"We’re committed to our marriage working. It turns out, after you have a history, there’s such a bond, and love takes another shape. But, oh, I don’t want to jinx it—I’m superstitious!'' 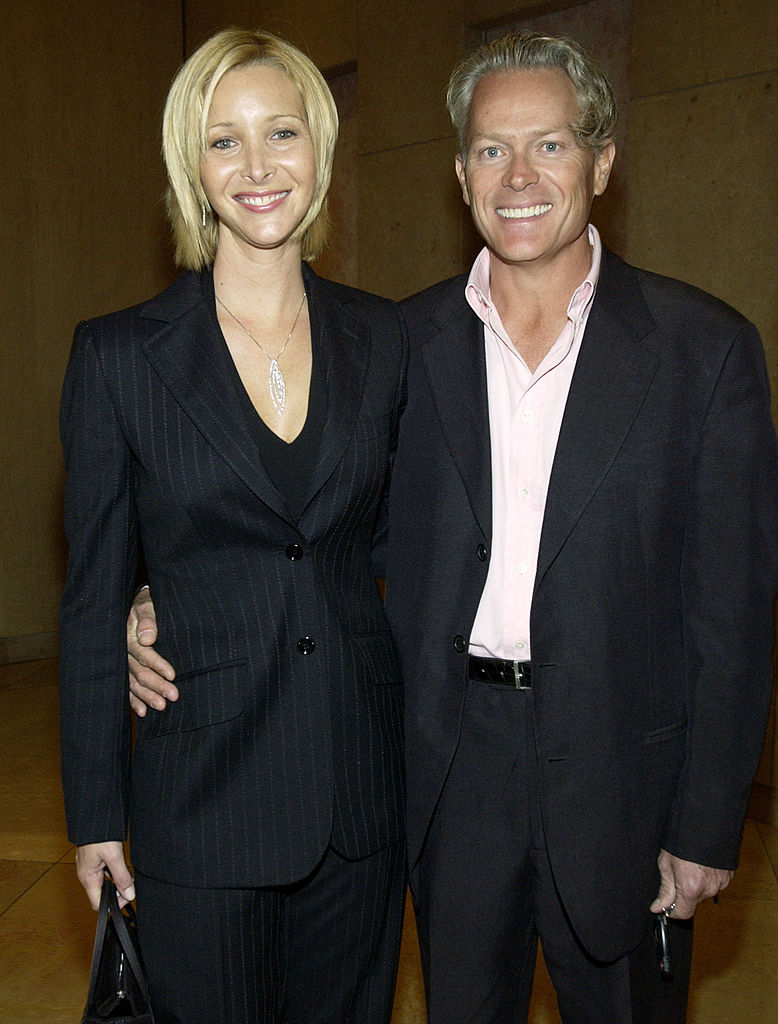 Do they have children?

Lisa fell pregnant when she was filming for the fourth season of Friends.

As a result, the show writers decided to incorporate her growing bump into the storyline, as Lisa's character Phoebe Buffay becomes the surrogate mother brother Frank and his wife Alice in the series.

What's his net worth?

Michel's net worth is estimated at $1.1 million from his work in advertising

But that pales in comparison with his wife Lisa, who is estimated to be worth an incredible $90 million for her long career in TV and film.