MAGICAL Bones has wowed his way into the BGT finals.

The London-based magician stunned judges and viewers with his flawless tricks. 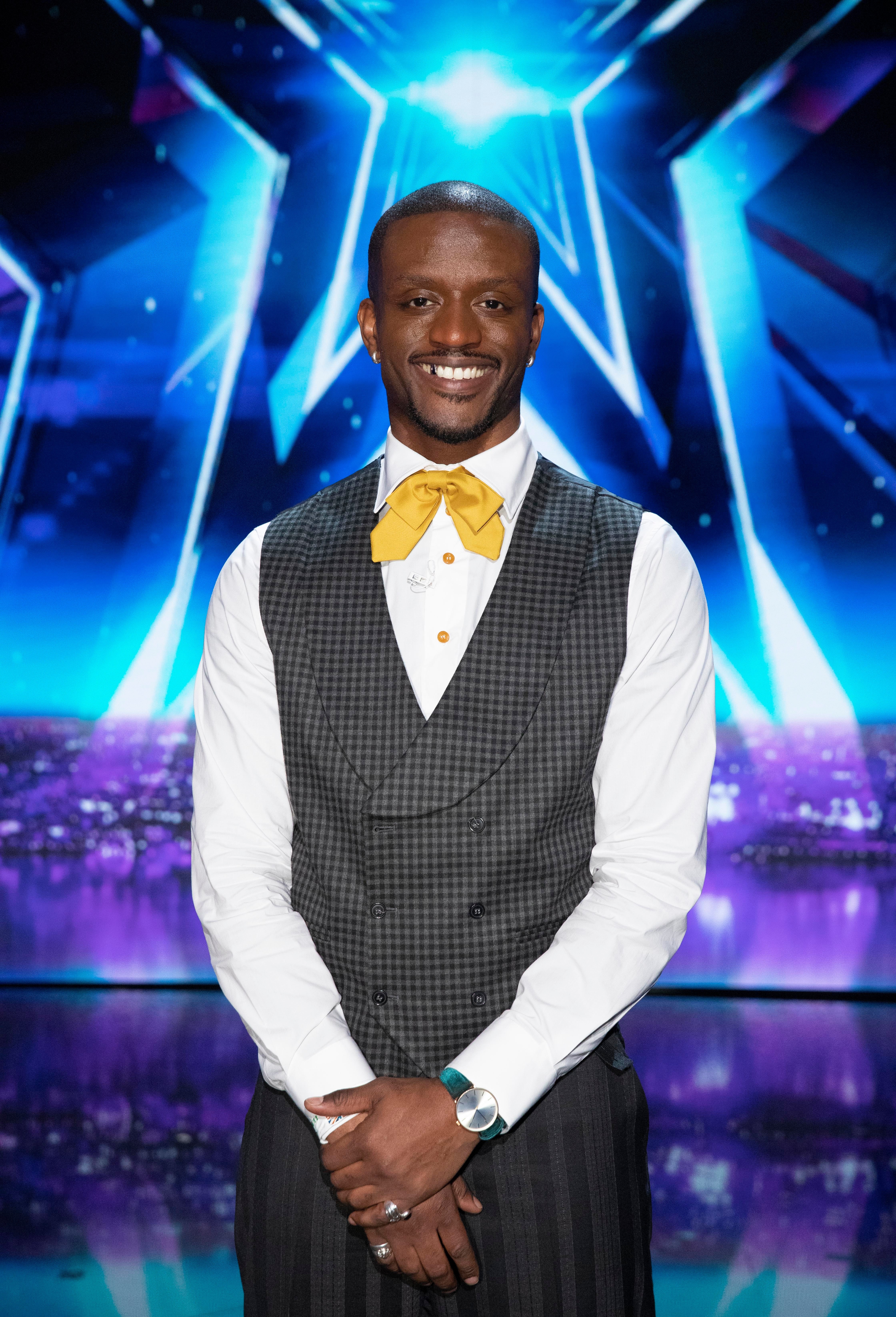 Who is Magical Bones?

Magical Bones is a 37-year-old magician from London.

Three of the four judges voted him through to the final in the pre-recorded semi-finals.

In his first audition, the magician performed a routine and told the story of Henry Box Brown, a 19th-century Virginia slave who escaped to freedom and ended up working as a magician.

He said: "Henry Box Brown was a former slave from the 1800s and he had this life of slavery but basically his pregnant wife and their three children were taken away and sold to different slave owners. 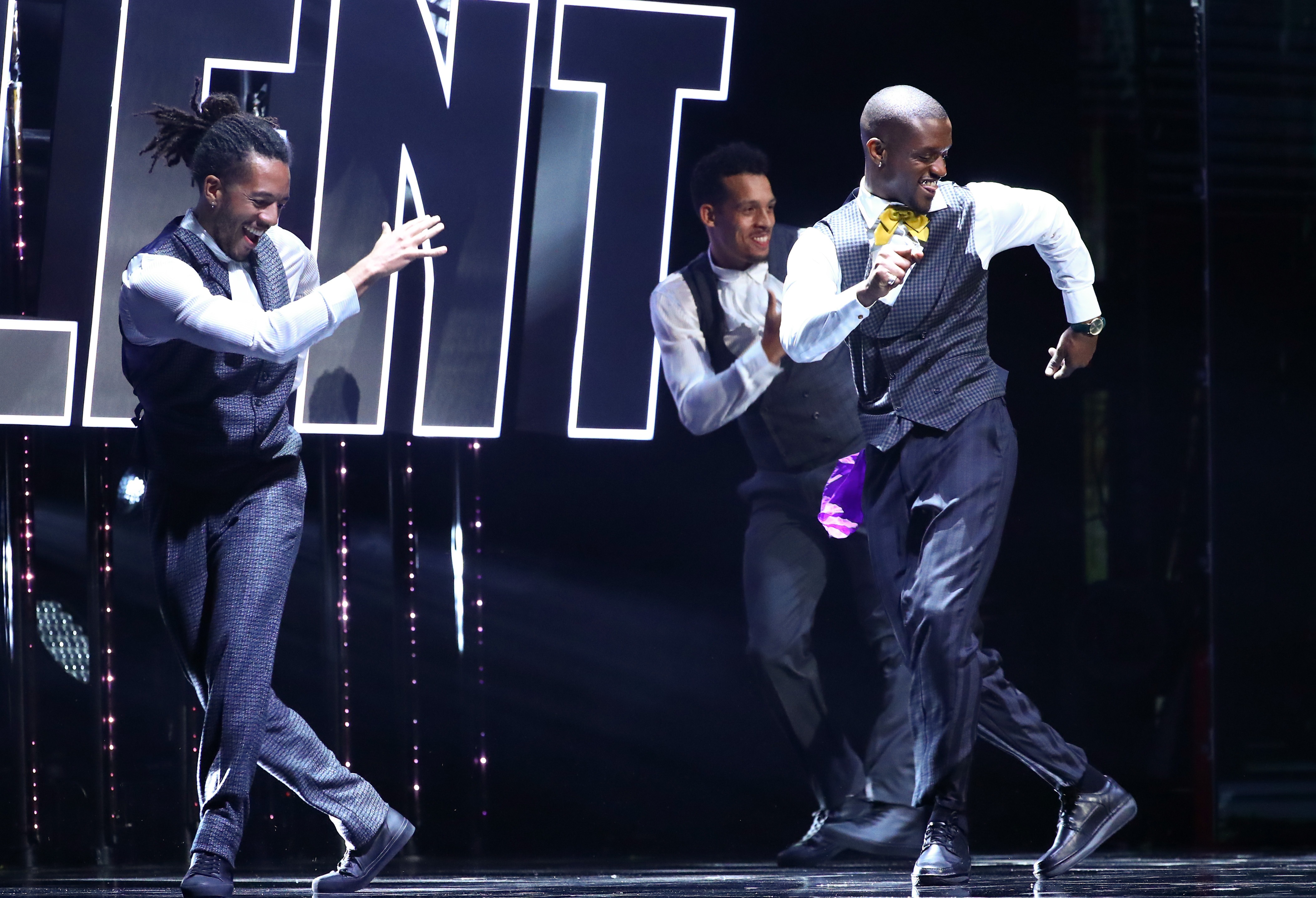 "So had this imagination to escape from slavery and he created this escape by mailing himself in a box, and I think that is the greatest escape act of all time."

In his second audition, Magical Bones continued the story of Henry Brown and wowed the judges by conjuring his girlfriend on stage.

Judge David Walliams said: "It was one of the best magical acts I've seen in my life."

What is his real name?

Before BGT, the star has performed on TV series Around The World In 80 Tricks and has appeared in the West End in the magic show Impossible.

He also appeared on This Morning in 2016, where he performed a card trick for Holly and Phil. 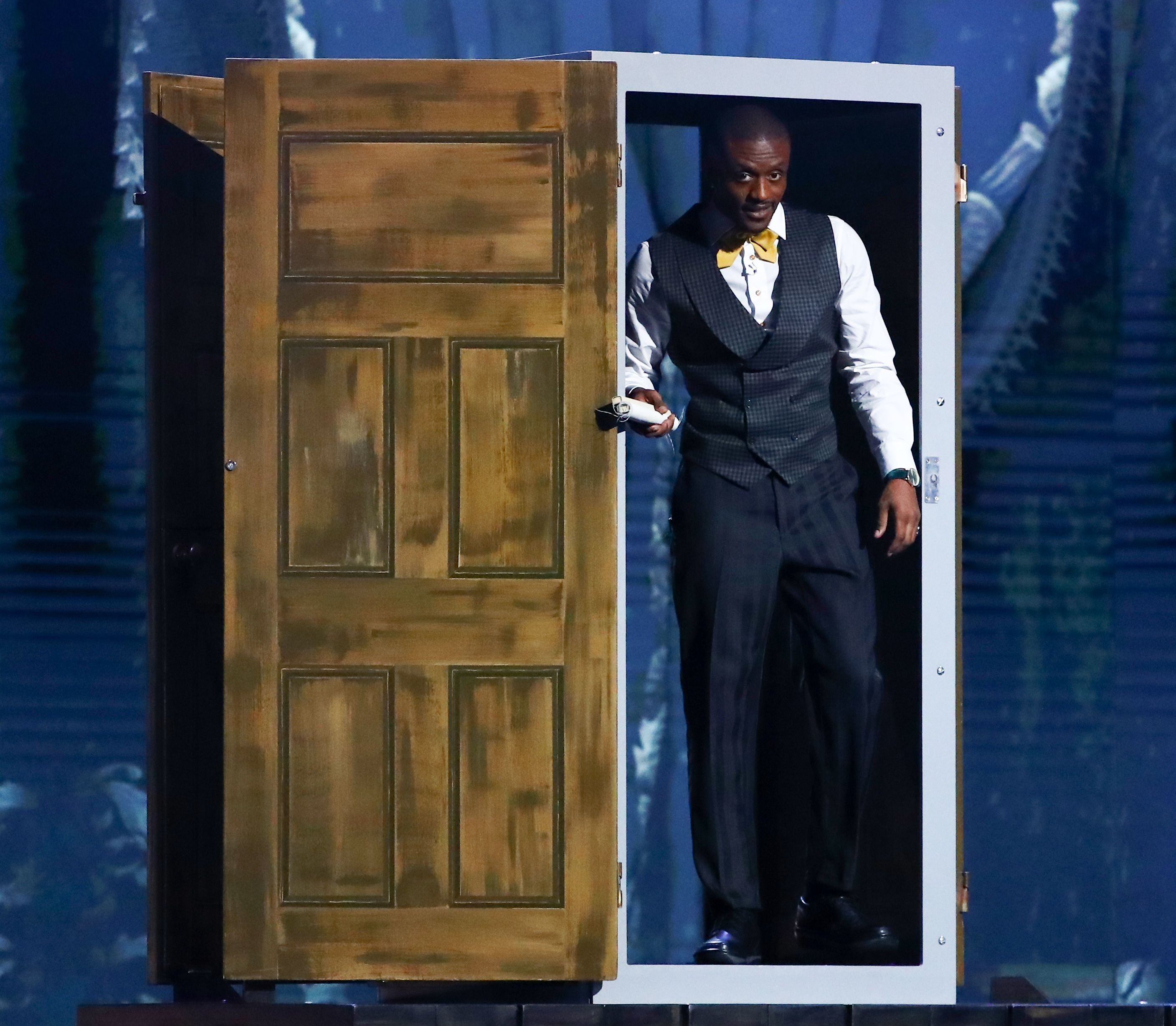 Why did he expose his own trick on Britain's Got Talent?

Magical Bones shocked viewers when he revealed how he had done his trick.

He said: "Now for the first time in a BGT semi-final, I'm going to show the secret of how the illusion was done. I'll be going behind the scenes so everyone can see how illusion works."

He showed the back of the box and how he managed to hide his assistant inside.

However, the real trick came when the magician's girlfriend, who was behind shown on a video projected on a screen appeared on stage in person.

Amanda Holden told him: "Thank you so much for bringing a coolness to magic which really made it more real but still very magical, it was brilliant."