YOU'D be hard to find someone who hadn't heard of the global Hilton empire.

But one man who is part of that famous dynasty is Richard Hilton. 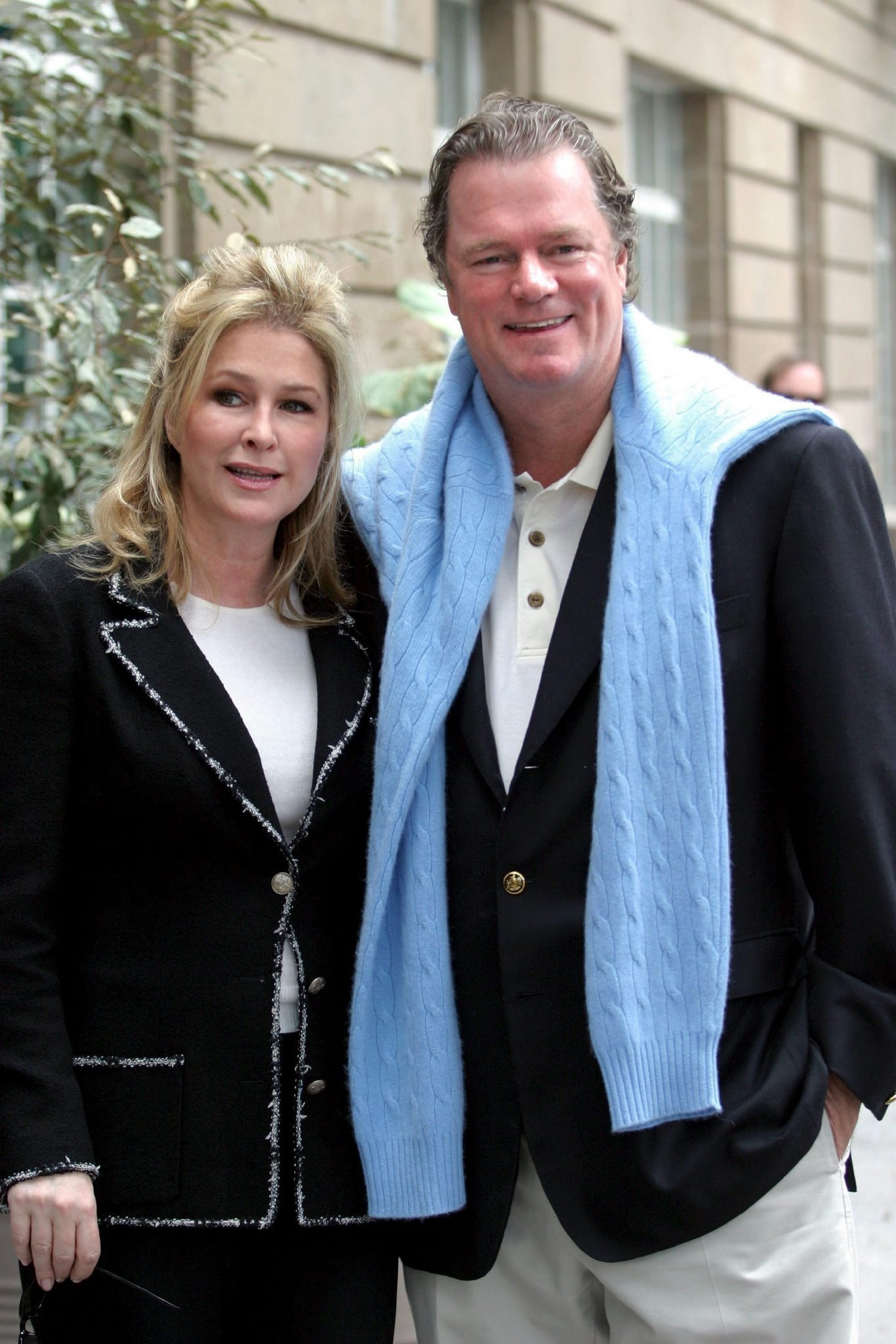 Who is Kathy Hilton's husband?

Richard Hilton, who goes by Rick, was born August 17, 1955 and is an American businessman.

He is the chairman and co-founder of Hilton & Hyland, a real estate brokerage firm based in Beverly Hills that specializes in homes and estates.

Rick is the grandson of Conrad Hilton, the founder of Hilton Hotels. 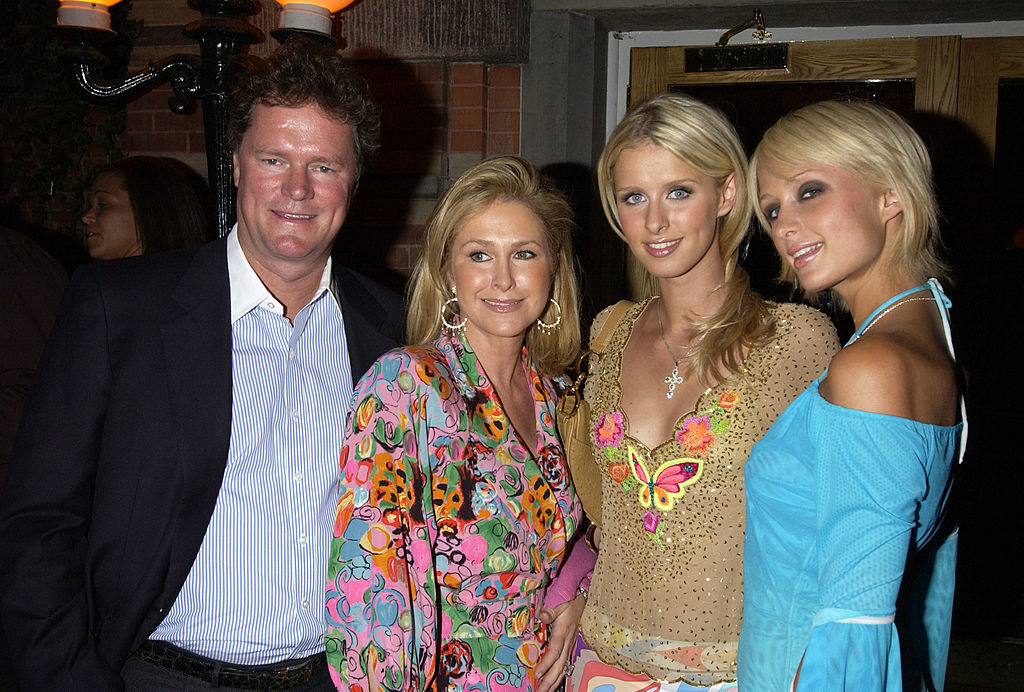 When did Richard marry Kathy?

An 18-year-old Rick met Kathy, then 15, while attending a private high school.

In April 2021 it was announced that Rick's wife Kathy would be joining the cast of RHOBH in a recurring role. 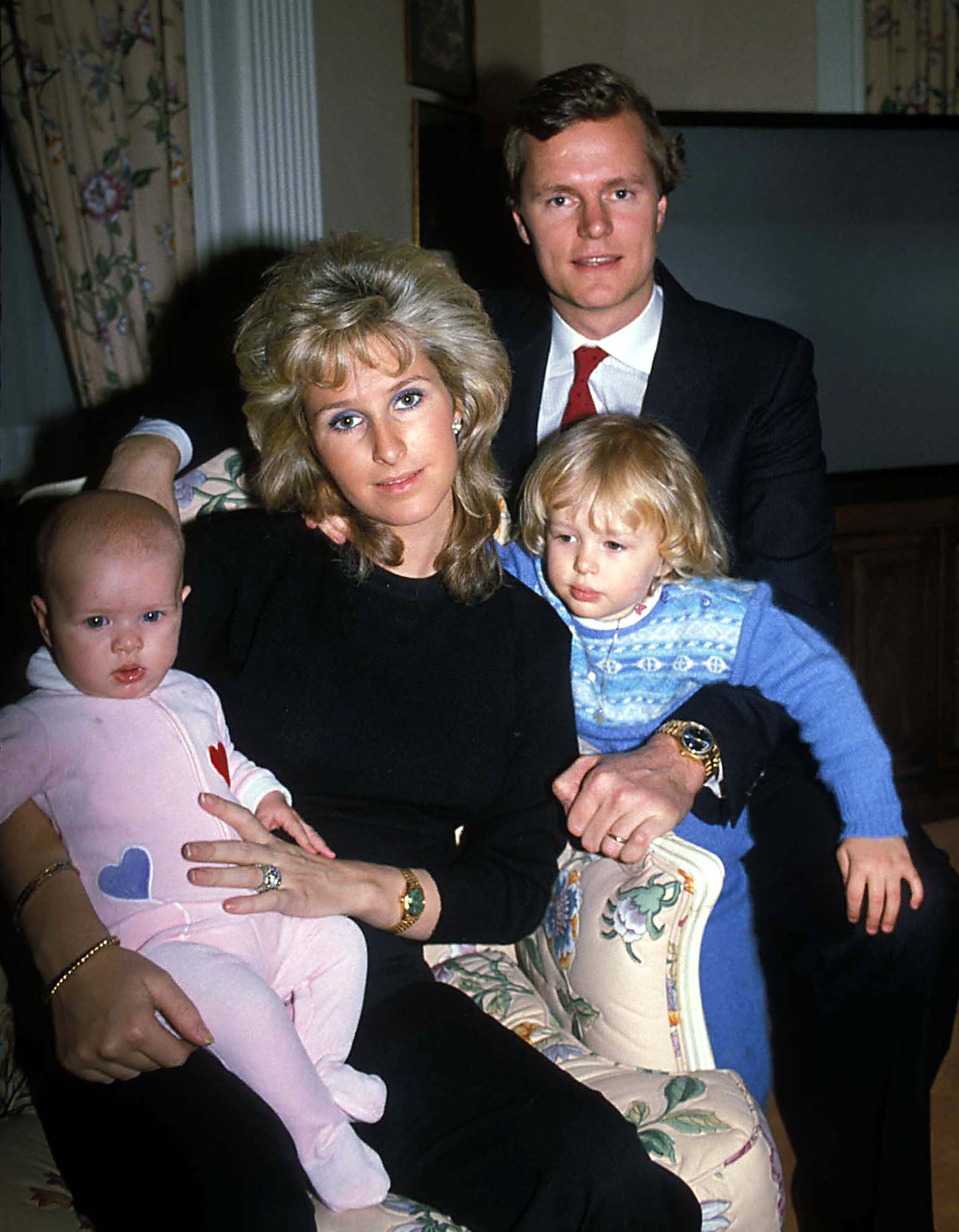 Who are the couple's children?

Kathy and her husband have four children.

They are the proud parents of socialite daughters Paris and Nicky Hilton.

They also have two sons – Barron and Conrad.