JAZZ JENNINGS is famously known as one of the youngest publicly documented people to identify as transgender.

Her story is shown on the TLC series I Am Jazz and now fans want to know more about her. 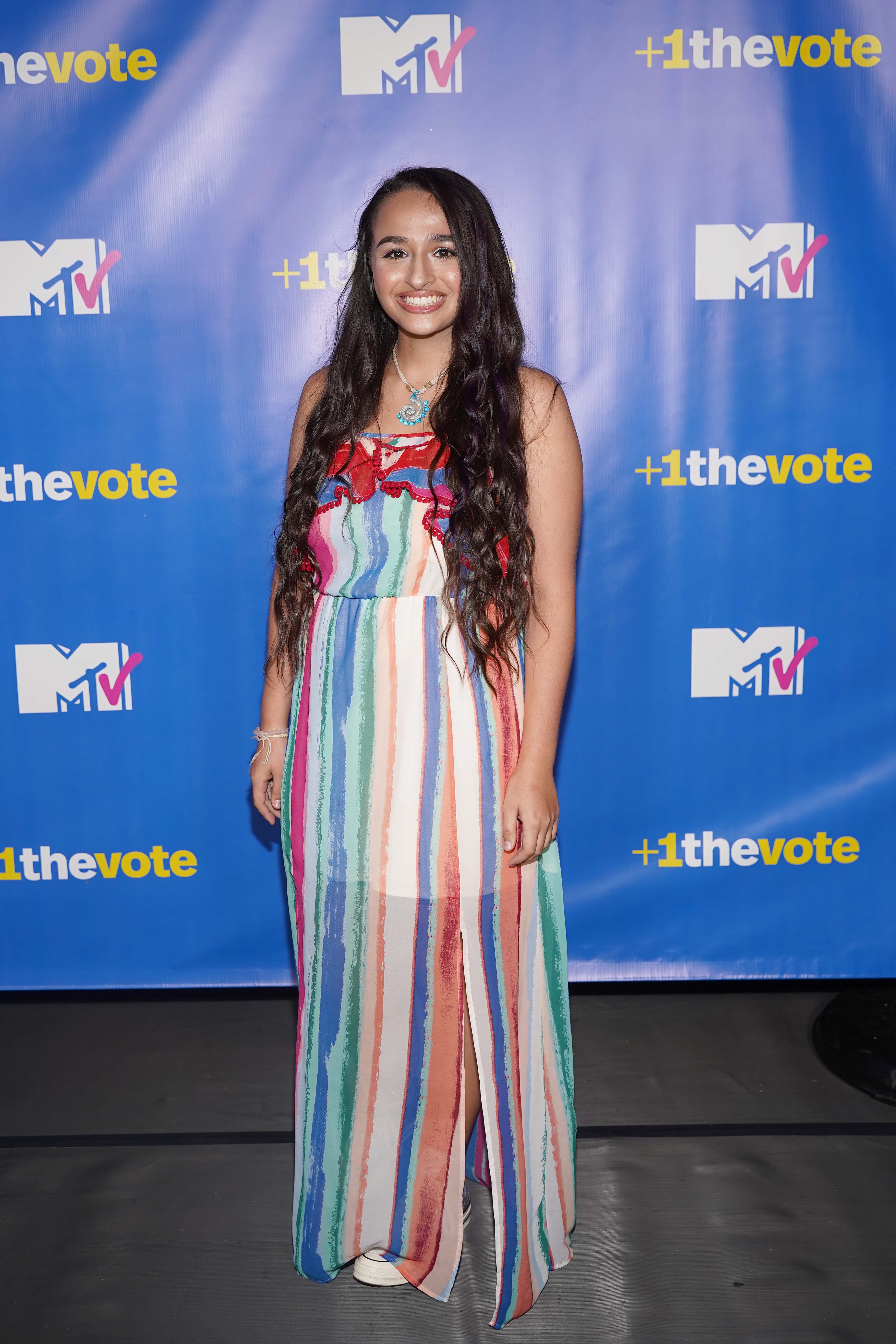 Who is Jazz Jennings?

She was born in South Florida in 2000 to Greg and Jeanette Jennings, who have always supported her transitioning journey.

The world was first introduced to Jazz in 2007 after she appeared on a 20/20 special with the late Barbara Walters.

Almost a decade later, she got her own show on TLC and fans were able to get an inside look at a young 14-year-old Jazz who was preparing to enter high school as a transgender student.

"Although assigned male at birth, Jazz is a transgender female and has been living as a girl since kindergarten," the show's description reads.

Jazz, who uses she/her pronouns, often posts about her life on Instagram to over 1.2million followers.

What is Jazz Jennings' net worth?

Thanks to her reality fame, Jazz has been able to amass a fortune over the years.

While her exact net worth is unclear, it is reportedly around $500,000, according to multiple outlets.

This estimate comes from her TLC earnings as well as other business ventures. 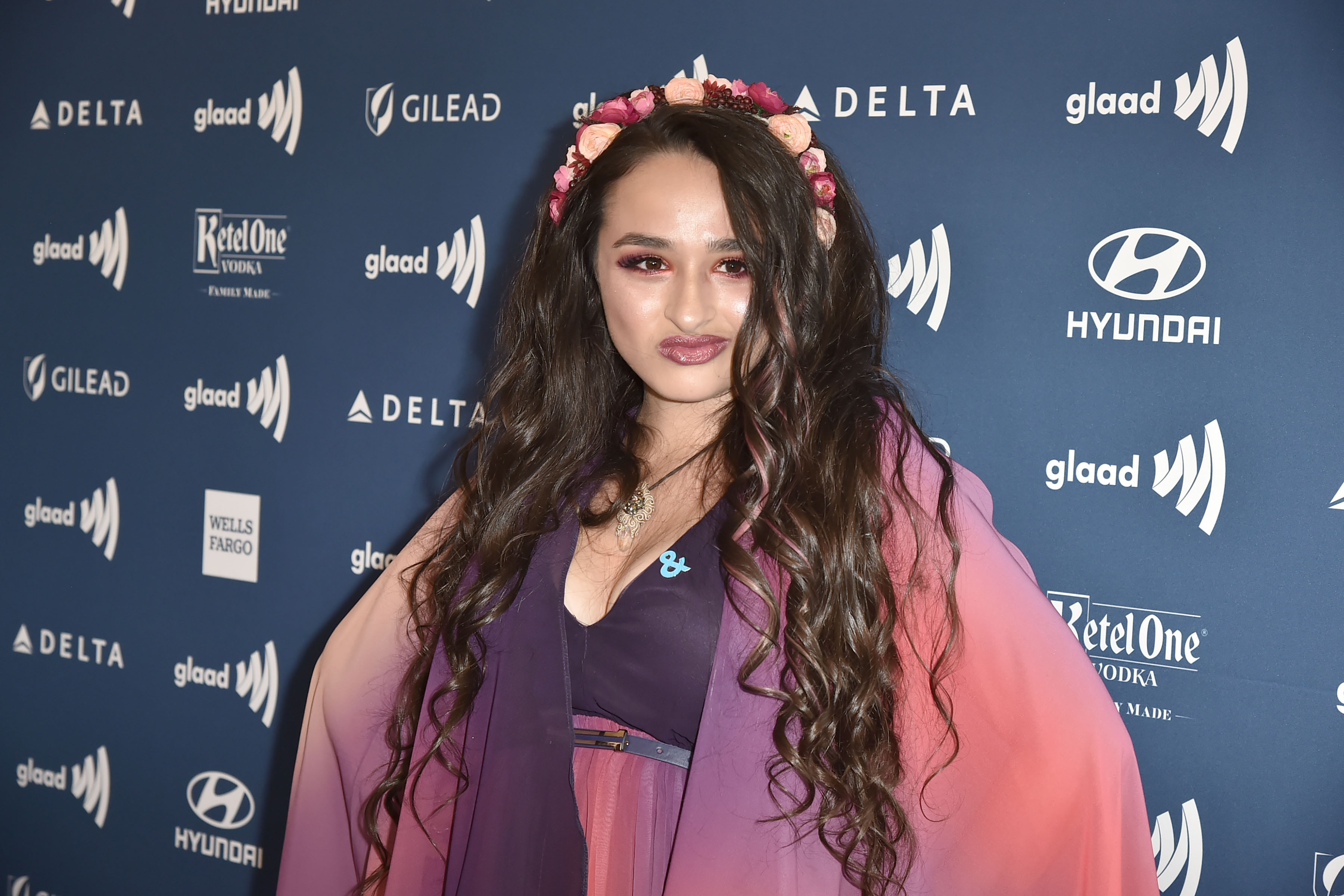 How can I watch I Am Jazz?

I Am Jazz first premiered in 2015 and is now on its eighth season.

Season 8, which premieres on January 24, 2023, can be watched live on TLC Tuesdays at 10pm EST. It can also be streamed on Discovery+.

The previous season focused on Jazz's weight-loss journey and preparation for Harvard University, now, fans can expect to see more of her college journey as well as get an inside look at the death threats she has received. The season will also touch upon her dating life and mental health struggles, according to Yahoo!.

In 2019, Jazz deferred her admission to Harvard in order to "refocus and recenter," but then re-enrolled three years later.