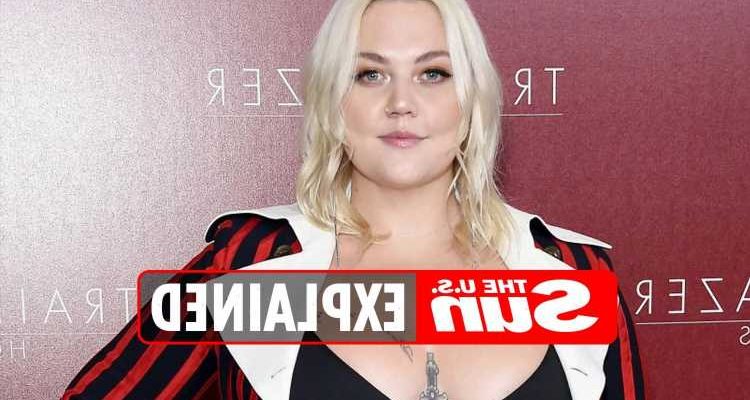 SINGER Elle King is best known for her song Ex’s and Oh’s.

The songstress is also the daughter of actor and comedian Robert Schneider. 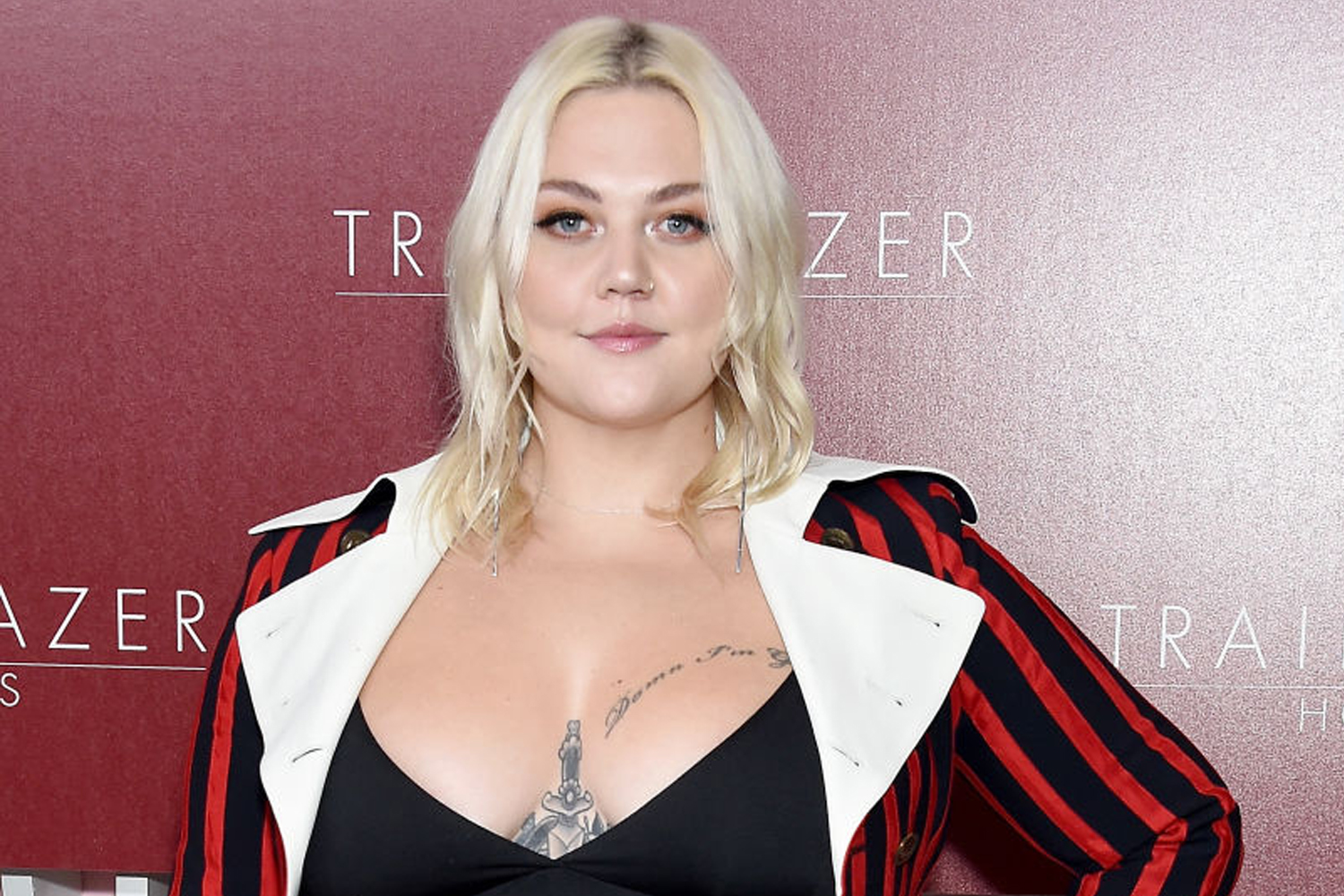 Who is Elle King and is she married?

Tanner Elle Schneider, aka Elle King, is an American singer, songwriter, and actress.

She made her Hollywood debut in her father’s film, Deuce Bigalow: Male Gigolo back in 1999.

In 2012, King released her debut EP, The Elle King EP, with the label RCA. 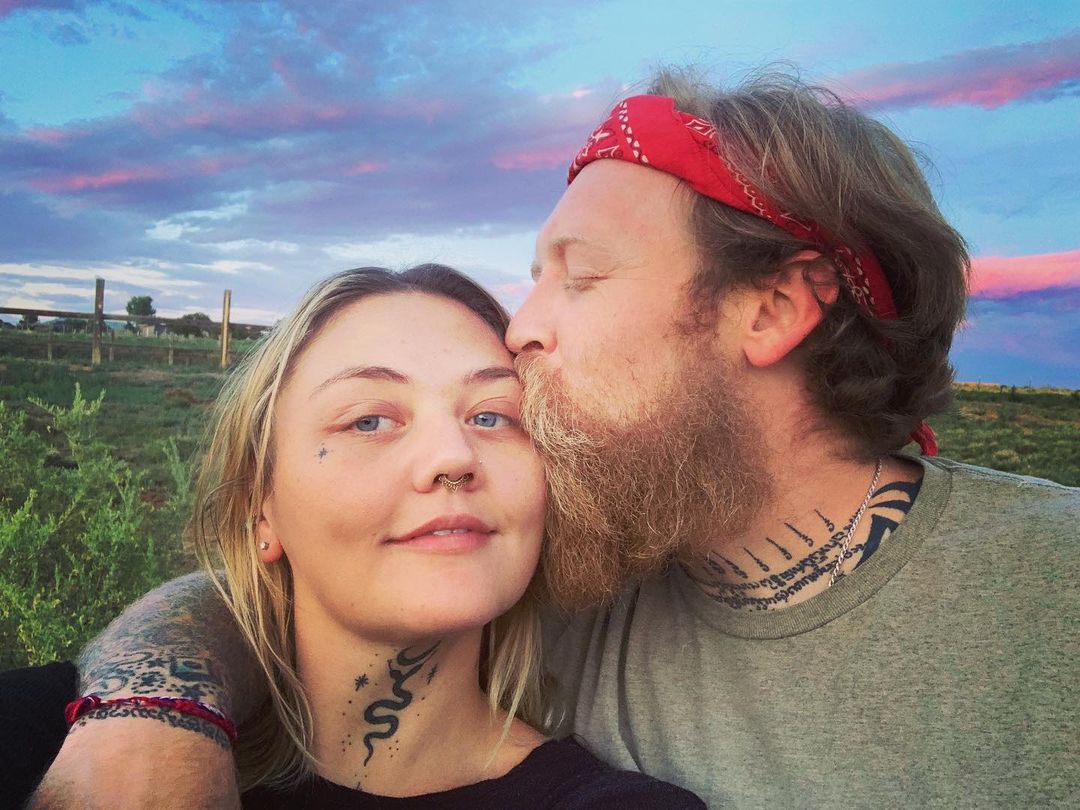 King has toured with artists such as Of Monsters and Men, Train, James Bay, The Chicks, Heart, and Miranda Lambert.

What is Elle King’s net worth?

King is estimated to be worth $4million, according to Celebrity Net Worth.

She has reportedly amassed her fortune through the release of her albums and singles.

King was previously married to Andrew Ferguson back in 2016.

The couple met in a hotel lobby in London and got engaged 12 days later on a sailing trip around the San Francisco Bay.

However, they divorced in 2017 in what she called a “destructive marriage,” telling People that she “is stronger now because of it.”

As of 2018, King has been engaged to tattoo practitioner, Dan Tooker.

She revealed back in March of 2021 that the pair are expecting their first child after she suffered two miscarriages.

King shared the baby news with People, while also opening about her struggles with infertility due to a hormonal imbalance condition called polycystic ovary syndrome (PCOS).

The mom-to-be said she decided to speak out about pregnancy loss because it’s such a “major thing that so many people go through,” yet she feels like many deal with it on their own.

She added that it seems “nobody talks about it” and many feel the need to be “secretive” because “it’s like you’re supposed to feel shame.”

King is expected to give birth toward the end of 2021.