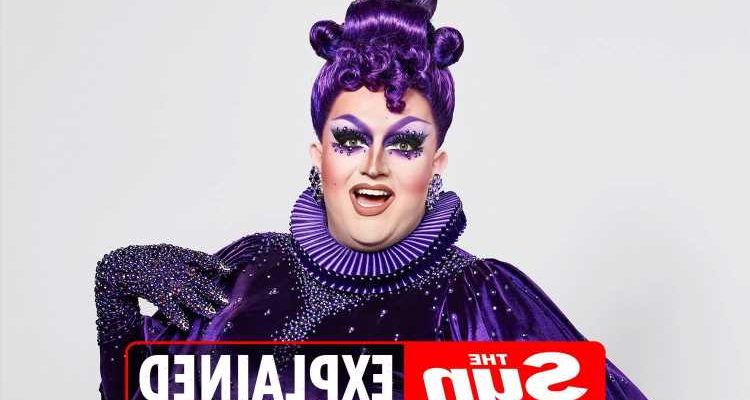 FROM being paid £15 a gig to becoming the face of Irn-Bru and winning a BAFTA, it’s certainly been a big year for this drag queen from Helensburgh.

Everyone, meet Drag Queen Lawrence Chaney, who will be back on our screens this New Years for a celebrity special of The Great British Sewing Bee 2021. 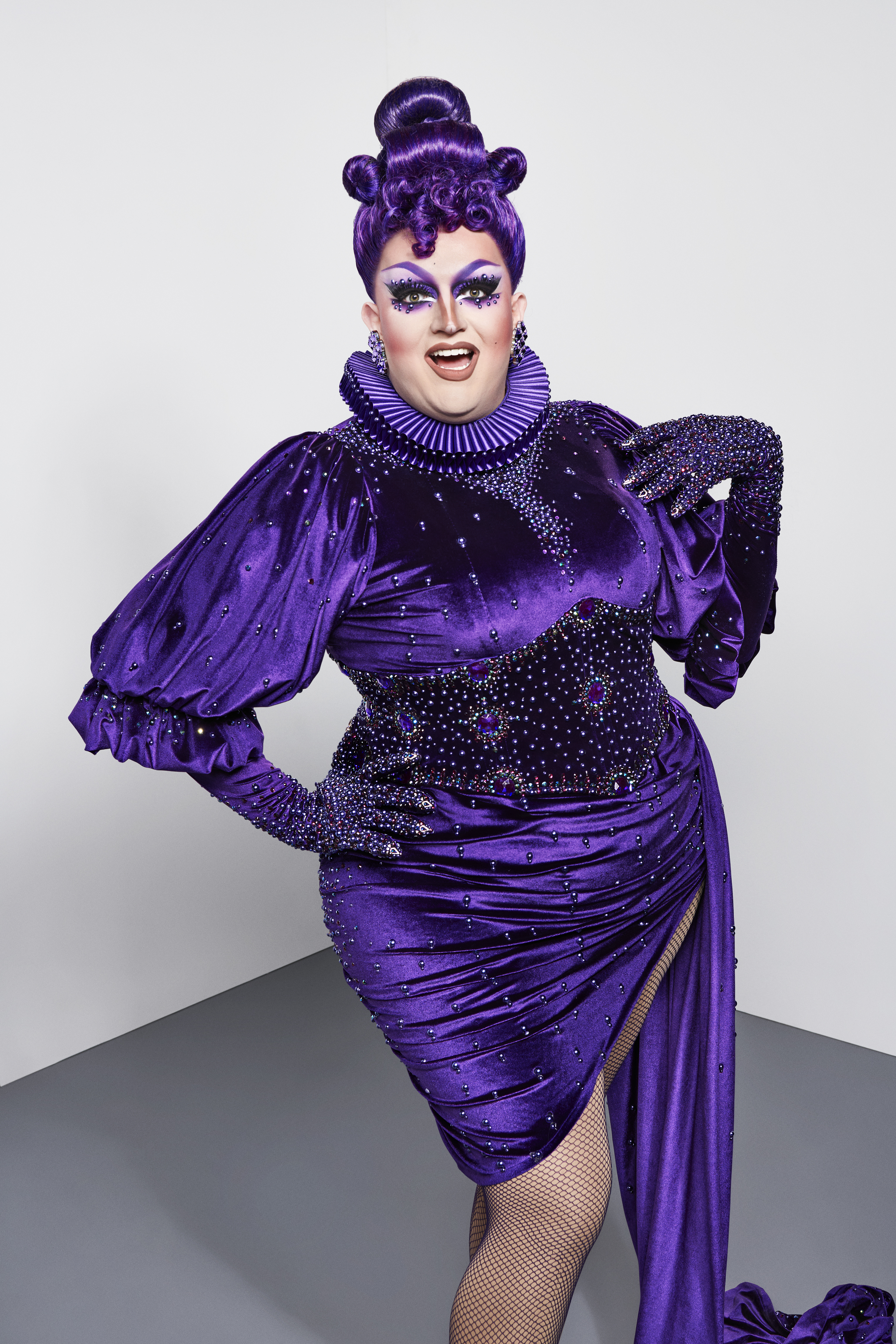 Who is Lawrence Chaney?

They are best known for winning the second series of RuPaul's Drag Race UK, their role in which earned them the BAFTA Scotland Audience Award.

Chaney likes to keep their followers up to date on their Instagram by posting regular story updates.

They currently have over 400 thousand followers on their Instagram.

Search the handle @lawrencechaney to take a look at their Instagram page. 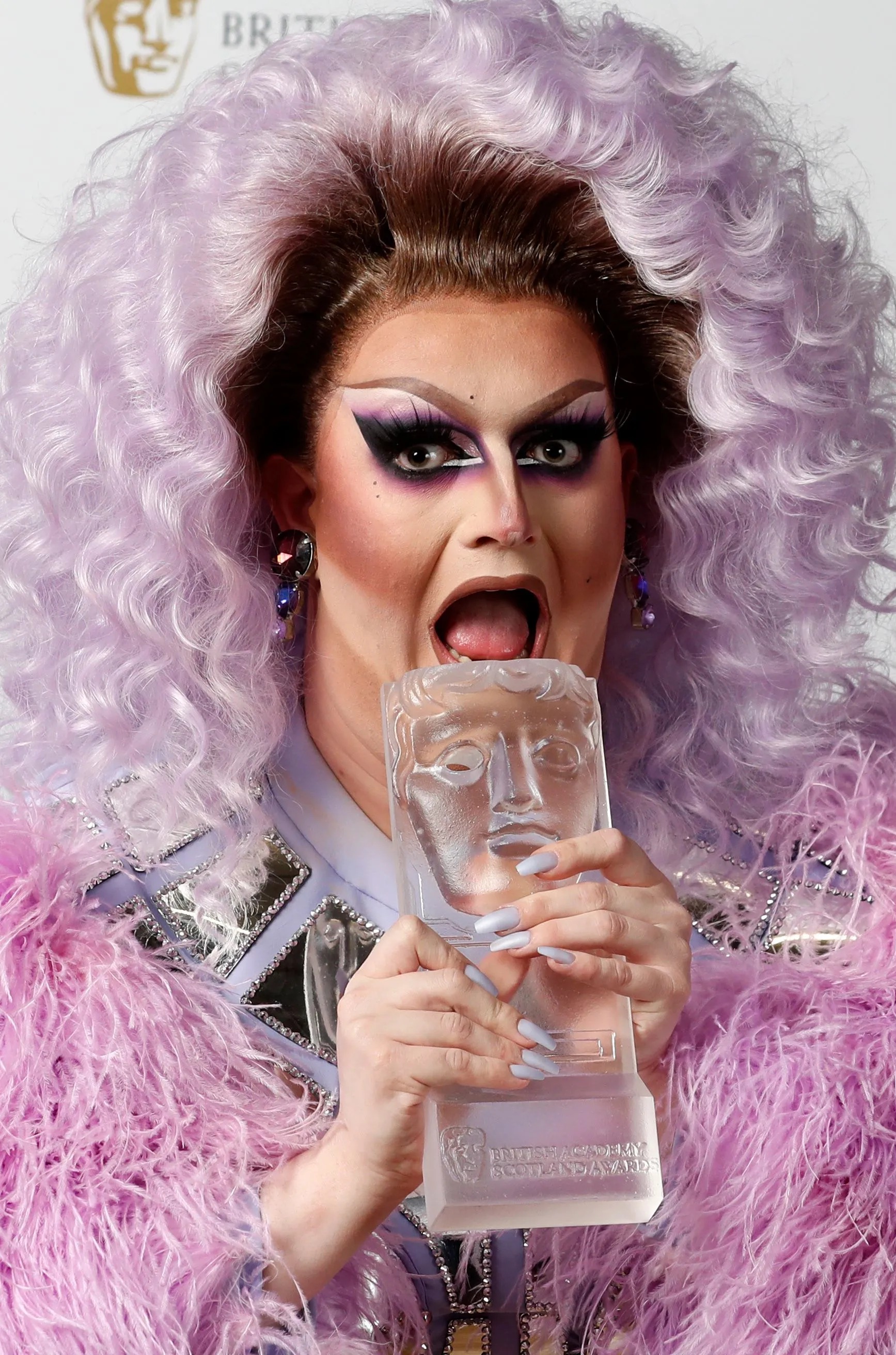 What is Lawrence Chaney's real name?

Chaney currently lives within the Gorbals area of Glasgow, Scotland.

They have made it publically known that they struggle with their gender identity.

In an article for iNews, Chaney wrote: "I still don’t know if I am male, female, or somewhere in between. I think the best way to describe my gender is fluid, but this isn’t finite. I see myself as ever evolving and always discovering more about myself.

Is Lawrence Chaney the face of Irn Bru?

It’s no secret that Lawrence is a big fan of Irn-Bru, a popular Scottish Carbonated beverage.

As of December 7, 2021, They became a representative for the drink as “Scotland’s Fairy Godmaw”.

In their new role, Irn Bru has tasked Lawrence with using their special magic wand to grant people’s Christmas wishes.

The Irn Bru superfan said it was a “dream come BRU” to become the nation’s Fairy Godmaw.

Kerry Katona devastated as daughter Molly cancels Christmas with her

What happened to Lawrence Chaney on RuPaul's Drag Race UK?

They were the first RuPaul’s Drag Race UL contestants to win three challenges in a row.

They are the seventh plus sized queen in the Drag Race franchise to make it to the final after Roxxxy Andrews, Ginger Minj, Kim Chi, Eureka O’Hara and Silky Nutmey Ganache.

In an interview with GayTimes in November 2021, Lawrence said that they would “never do Drag Race ever again”.

When pushed for a reason, Lawrence went on to explain: “It’s stressful! I was exhausted by episode two. That takes stamina!

“RuPaul’s 60-years-old and doing it better than all of us. How has RuPaul still got enough energy to walk the runway, host and do all of that stuff, and we’re exhausted halfway through the series? It’s mental!”