FANS around the world have been sending well-wishes to rapper DMX after he suffered a heart attack that has left him in a "grave condition."

By his bedside has been his first wife, Tashera Simmons. Here's what we know about her… 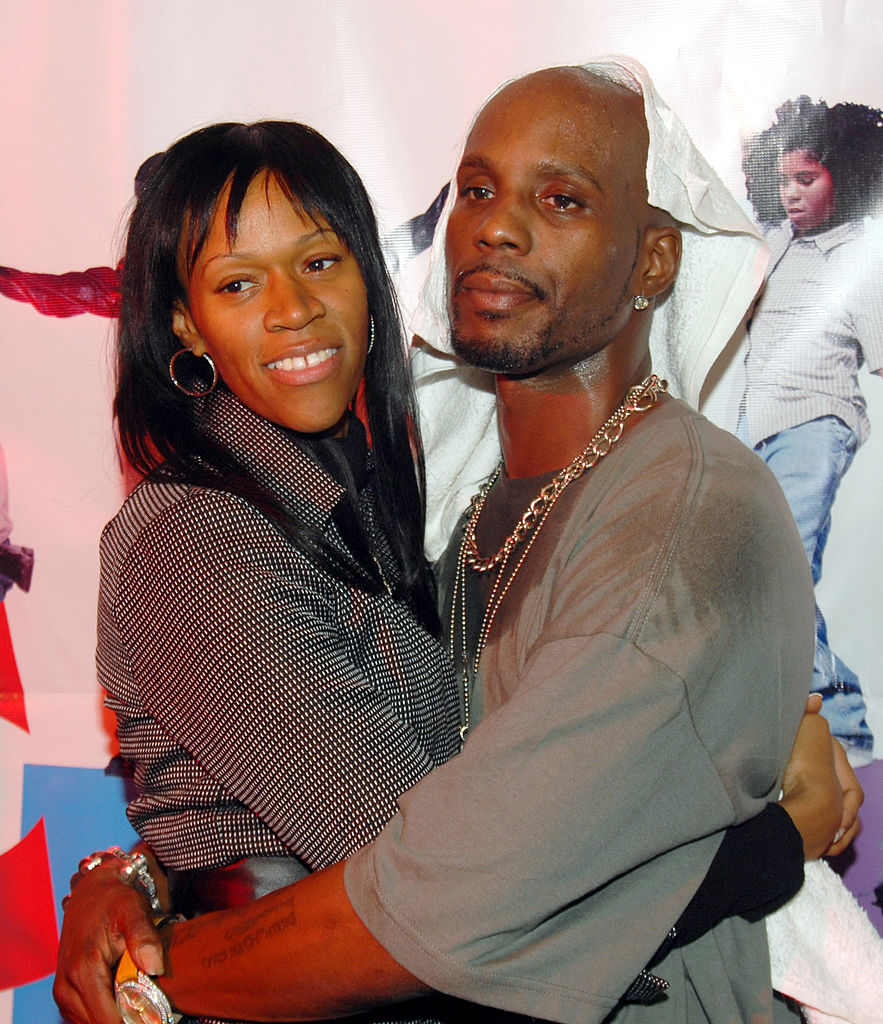 Who is DMX's ex-wife Tashera Simmons?

Tashera Simmons was born in New York City as the eldest of 8 children.

Simmons had a tough upbringing. Her parents abandoned their kids in 1985 and, as the eldest, Tashera was left to take care of them.

Now an actress and reality star, she grew up in Yonkers, New York, and first met DMX when she was 11.

She dropped out of high school in 11th grade and they began dating when she turned 18, with the rapper also living in Yonkers at the time. 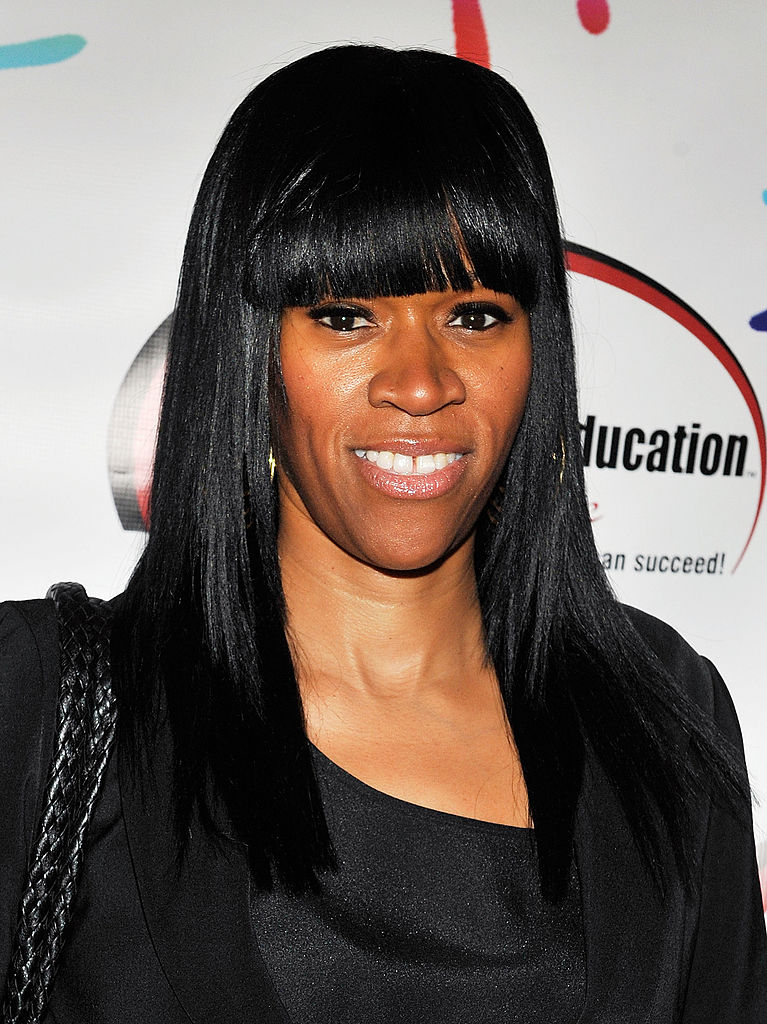 Simmons and DMX appeared on season one of VH1’s Couples Therapy in 2012 – the same year she filed for divorce.

In an interview with Essence in 2012, she said: "I do still feel bad about getting a divorce, even after everything X put me through because I took my vows very seriously.

"And I know X is never going to love anyone the way he loves me, and I feel the same way about him." 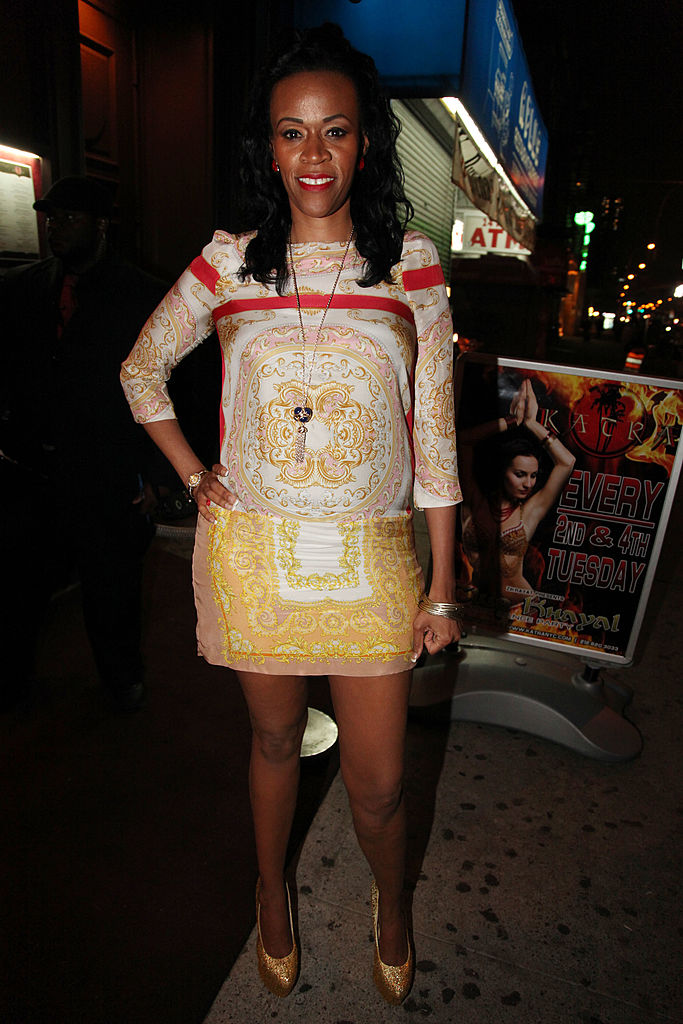 After filing for divorce, in 2013 Simmons wrote a book about their relationship titled You Think You Know, You Have No Idea.

She now hosts a podcast called Freedom of Truth.

How many children do DMX and Tashera Simmons have?

DMX and Tashera Simmons have four children together, but DMX has 11 children with other women.

Xavier Simmons is an actor and has authored a book, named 'Perils & Promise', while Tacoma Simmons, 21, is a musical composer.

Sean and Praise Mary Ella keep out of the limelight but it is thought they live in Mount Kisco, New York with their mother. 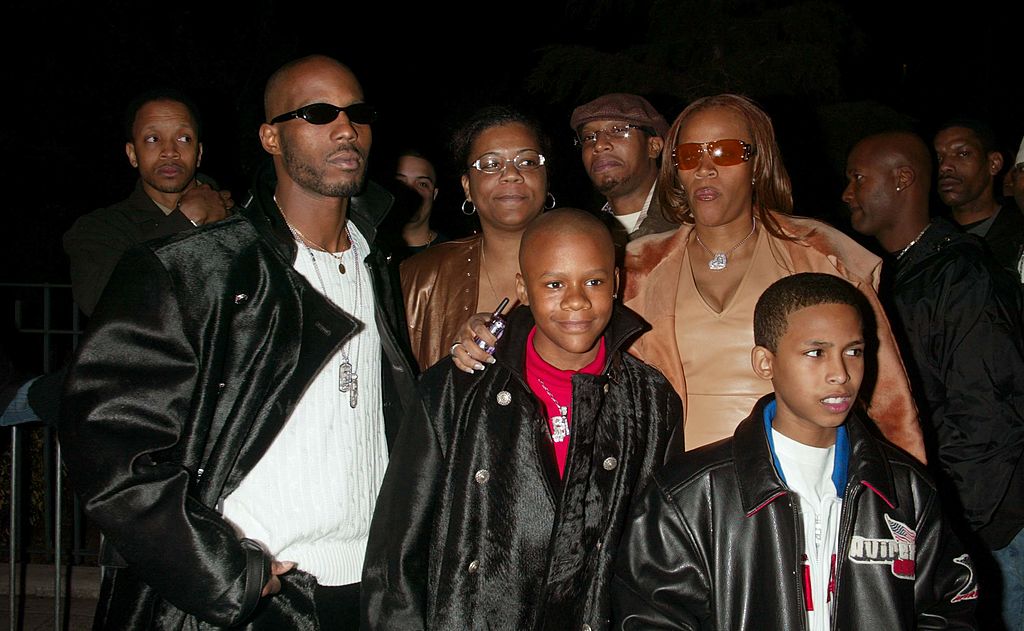 Who is DMX dating now?

DMX is engaged to Desiree Lindstrom, the mother of his five-year-old son, Exodus.

DMX proposed to his fiancée Desiree Lindstrom in 2019 and couple has been together for around eight years.

She wrote: "Their bond and love is all I could of wanted out of my life as being a mother…