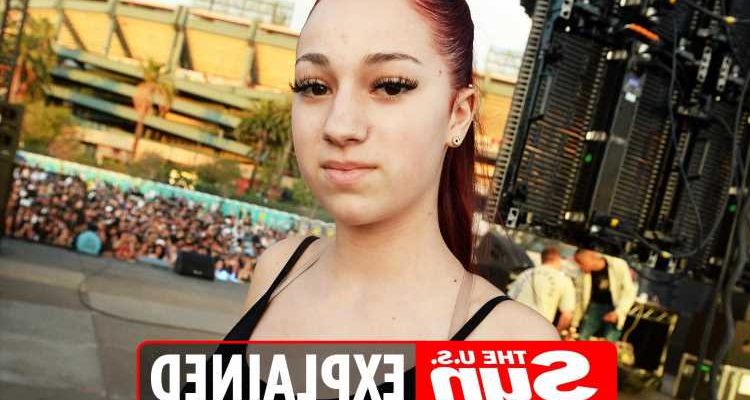 RISING to fame after her notorious interview with Dr. Phil in 2016, Danielle Bregoli, also known as Bhad Bhabie, continues to stay in the limelight.

The 18-year-old now says she makes more money than her family, even though she is a "disappointment." 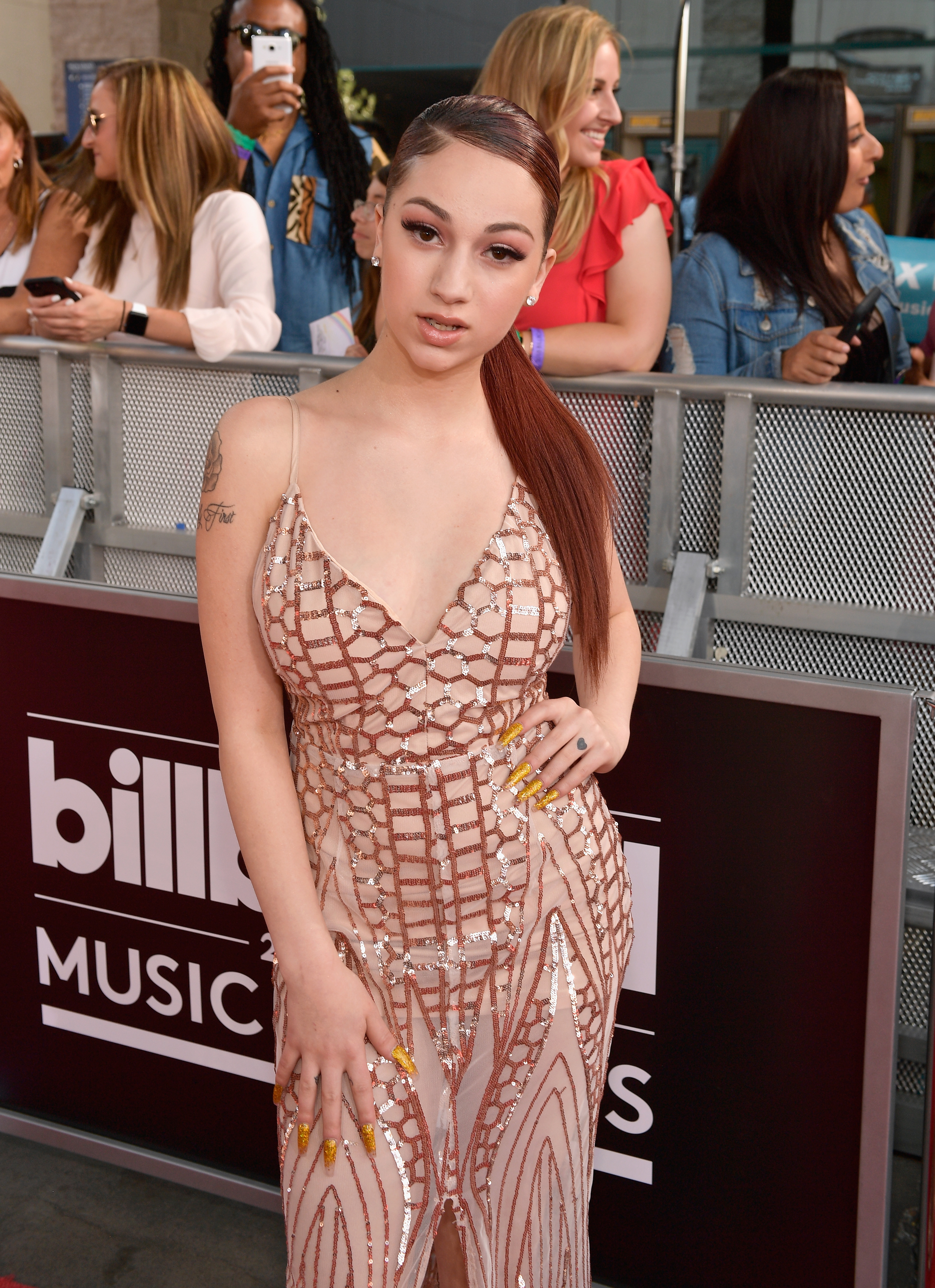 Who is Bhad Bhabie?

Danielle Bregoli, best known by her stage name Bhad Bhabie, is a rapper, songwriter and internet personality from Florida.

Growing up in Boynton Beach, FL, Danielle's mom, Barbara, said she was fearful of her daughter's newfound outlook and decided to bring her on the Dr. Phil show.

Her rise to fame began in 2016 after appearing on the episode of Dr. Phil, in which she uttered the phrase that went on to spark the now infamous meme – Cash me outside, how bout dahh?

Since then, she has gone on to flex her musical talent. Just a year after the Dr Phil episode aired, Bhad Bhabie became the youngest female rapper to ever feature in the Billboard Hot 100 chart with her debut single These Heaux.

Her fame has continued to grow, with the 18-year-old's empire expanding reality TV shows, makeup deals, tours and even a record deal with Atlantic Records. 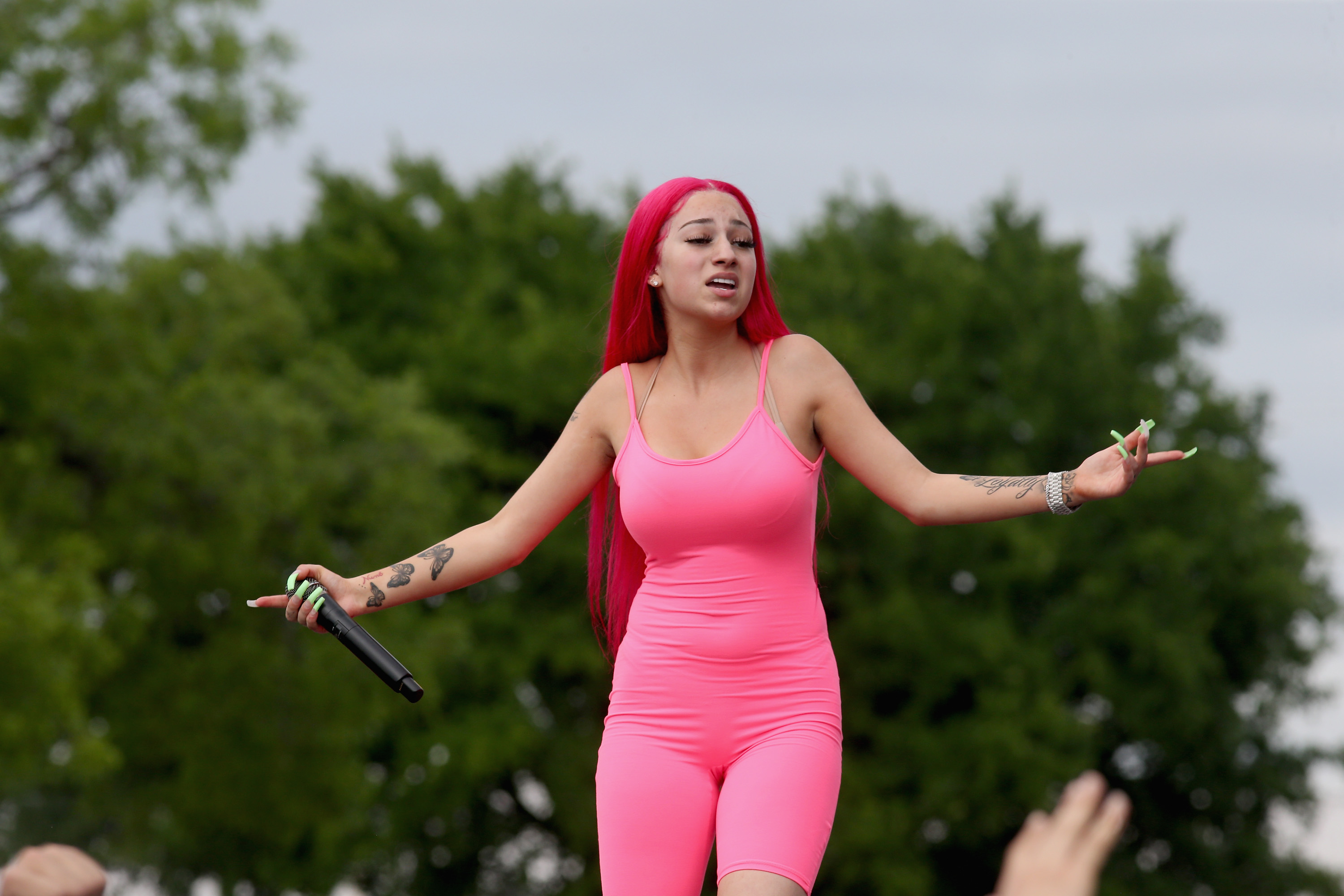 Where is Danielle Bregoli aka Bhad Bhabie now?

Danielle is centering on her new look these days, making the announcement that she has more money than her family who are disappointed in her.

Living part time in her 6,000 square foot apartment in Los Angeles, California has been a dream for the cash me outside girl.

Looking forward, she has honed in on the real estate market and is making the most of her newfound wealth.

She is paying attention to the taxes, and is now looking into paying cash for a $4million home in Boca Raton, Florida.

Danielle considered the tax breaks in Florida, and told The Today Show in August 2021, "All my cars and stuff are registered in Florida. I’m not about to pay these taxes!”

In Boynton Beach, where the median household income is $29,000, the 20-minute drive from her hometown might as well be worlds away.

What is the Cash Me Outside meme?

Anyone who has ever used Twitter for a moderate length of time will be all too familiar with the 'cash me outside' meme, originating from a particularly feisty episode of Dr. Phil, in which Danielle was brought on by her mother who accused her of having behavioral issues.

Just 13 years of age at the time, Danielle used her stint on the show to brag about stealing her mother’s car and credit card to go shopping, throwing rocks at her mother and much more.

This inevitably caused the crowd to turn on her, which sparked the youngster to lash out, quipping to the heckling audience members: “Cash me outside, how bout dahh”, which in essence means, let's go outside and settle this issue with a physical altercation.

Dr. Phil's official YouTube channel uploaded the clip, sparking an online frenzy in which the video was viewed more than 70 million times.

When she returned to the show in 2017, Danielle conveyed her disinterest in what Dr. Phil had to say once again, and told him, "I made you just like how Oprah made you."