ADAM Lambert and Javi Costa Polo are no longer together after going public with their relationship last year.

Lambert, the former American Idol runner-up, had said earlier this year that he was happy being single. 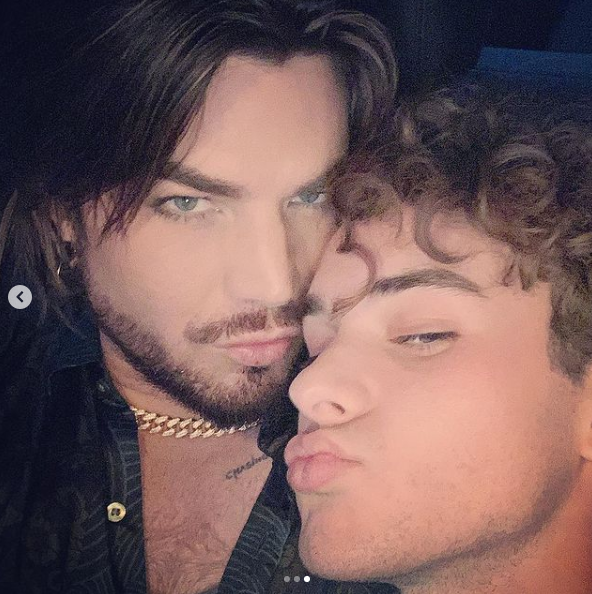 Who is Adam Lambert?

Lambert was born on January 29, 1982 in Indianapolis, Indiana.

He rose to stardom on American Idol in 2009 when he finished in second place.

Lambert's debut album For Your Entertainment (2009) was a hit, debuting at No. 3 on the Billboard 200 chart.

In 2010, Lambert had been nominated for his first Grammy Award, for his hit Whataya Want From Me.

Lambertsang Queen's Bohemian Rhapsody during his audition for Idol and has fronted the storied band for the last several years. 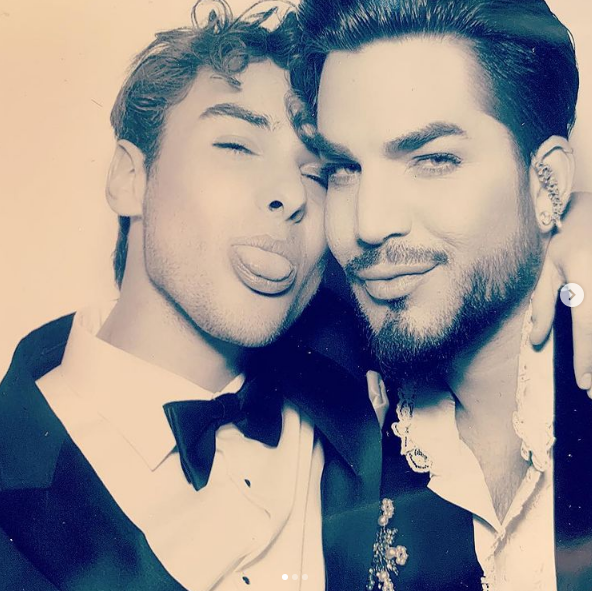 Who is Javi Costa Polo?

Javi dated Lambert until he decided to return to his native Spain.

"Alright people. As many of you know, we need to have a little talk about what’s going on and you just see my perspective of things… You know, Adam and I, no longer together, which breaks my heart," Polo wrote on Instagram Live.

"Because I love Adam the most. He’s the most amazing person I’ve met in my entire life. 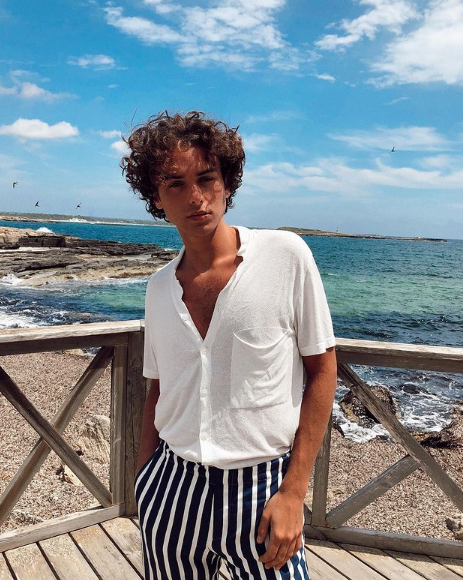 "So we both decided that the best thing for me in order to keep growing and learning, I need to be in a country that gives me to right to be that."

Lambert had gone public with their relationship in March of 2019.

"We met on Instagram," Lambert said on the RuPaul Show.

"I think after this much time I’m a pretty good judge of character. I mean, every once and awhile I screw up, but I’m cautious.

"We were texting for a while, then we went on a proper date and it was lovely. It was just a good vibe right from jump and it felt instant!" 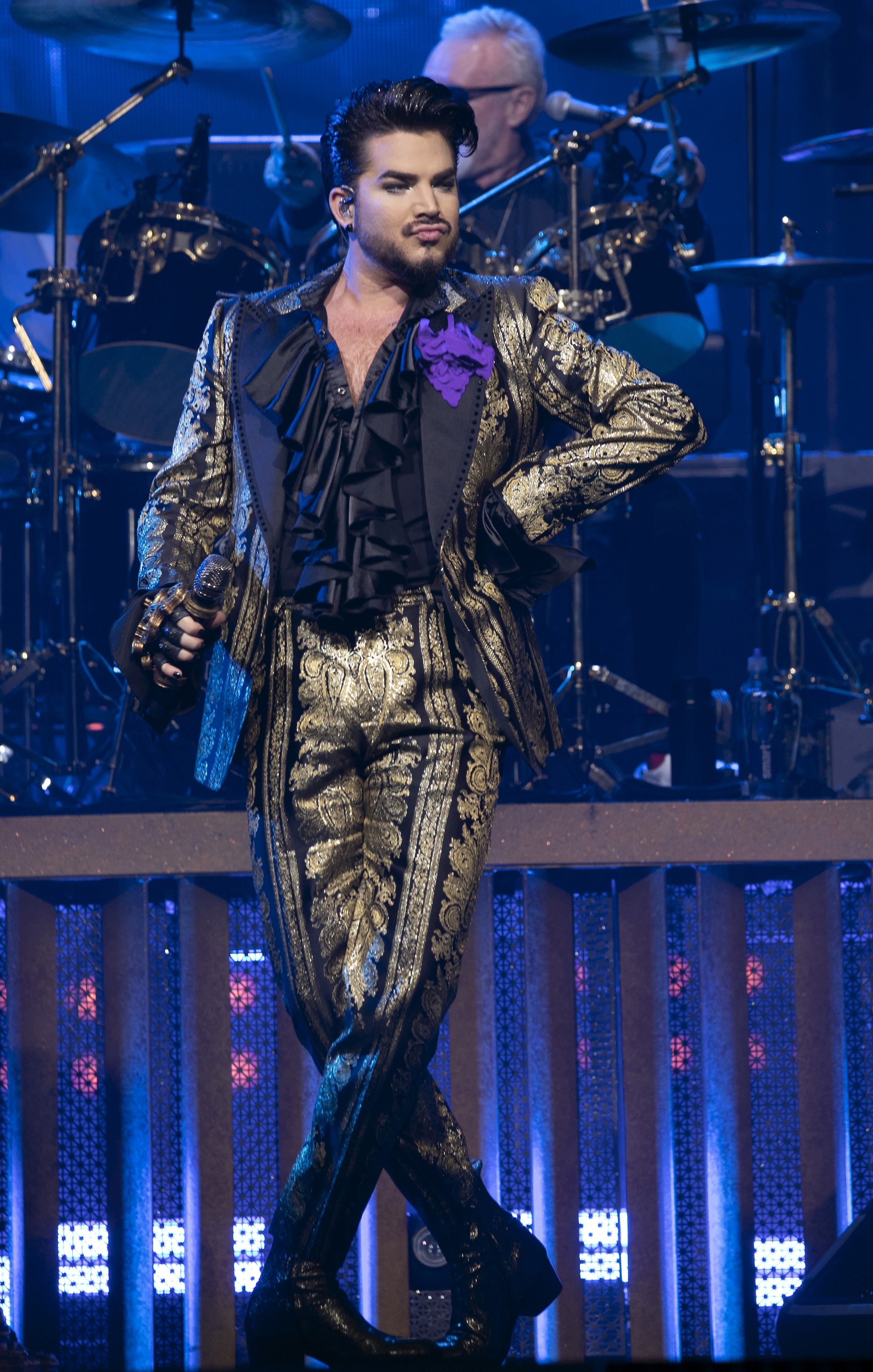 Is Lambert dating anyone now?

Lambert was seen getting close to someone in Tulum, Mexico on November 17, according to The Daily Mail.

He told HuffPost earlier this year that "I’m currently single right now, but I’m definitely in the right headspace, so that’s exciting."

Who else has Lambert dated?

They dated for three years, according to Distractify.