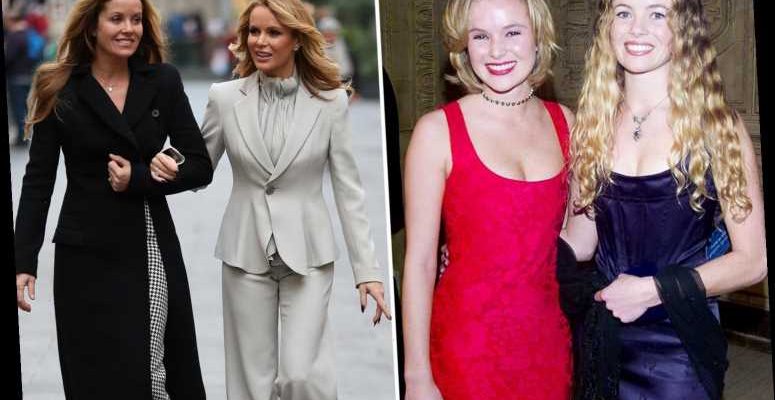 MEDIA personality Amanda Holden has revealed she is "devastated" after breaking lockdown rules by travelling to see her elderly parents in Cornwall.

She made the 200 mile trip after receiving a "distressing" phone call from her parents, who live with her younger sister Debbie.

What do we know about Amanda’s look-alike sister, Debbie Holden? 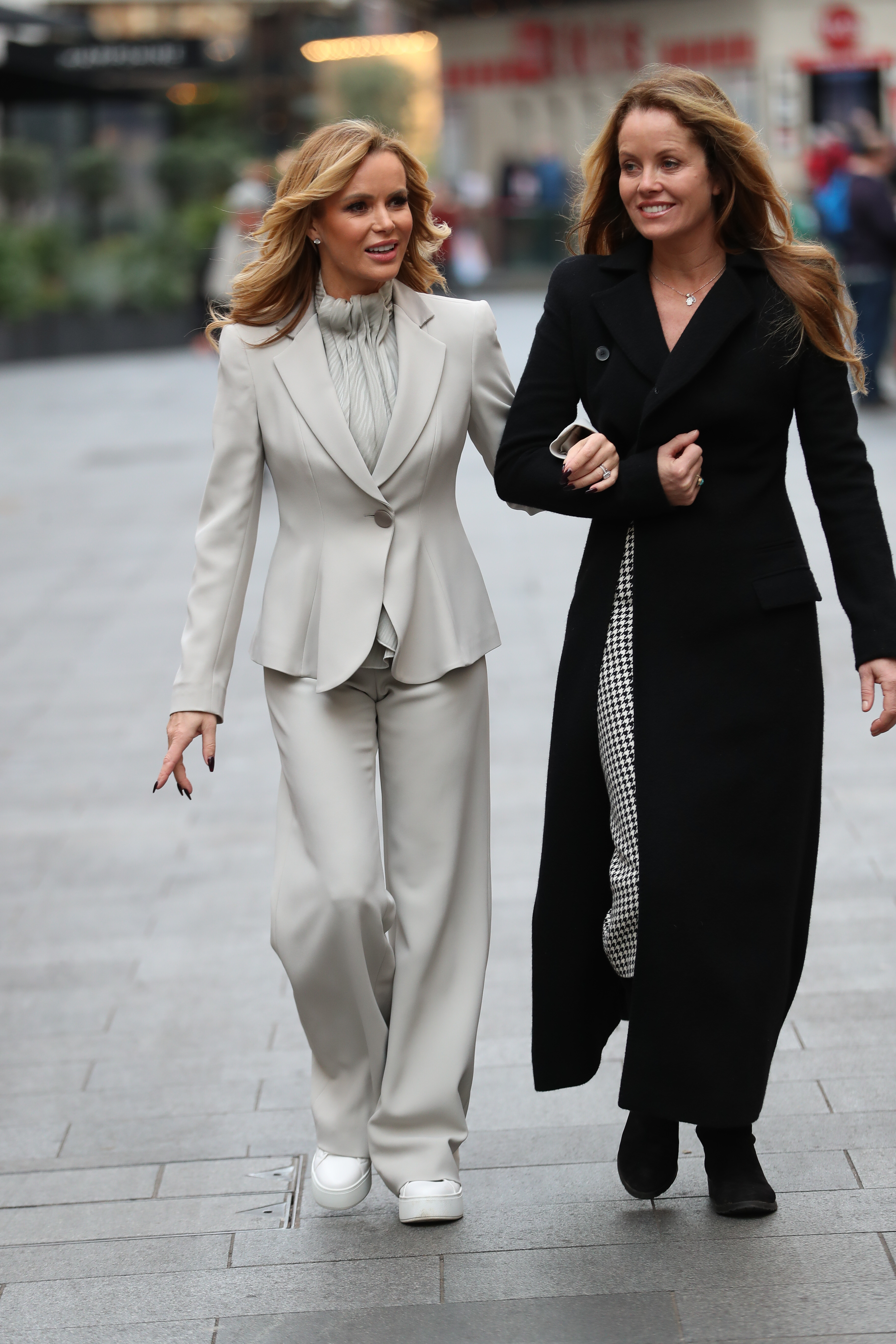 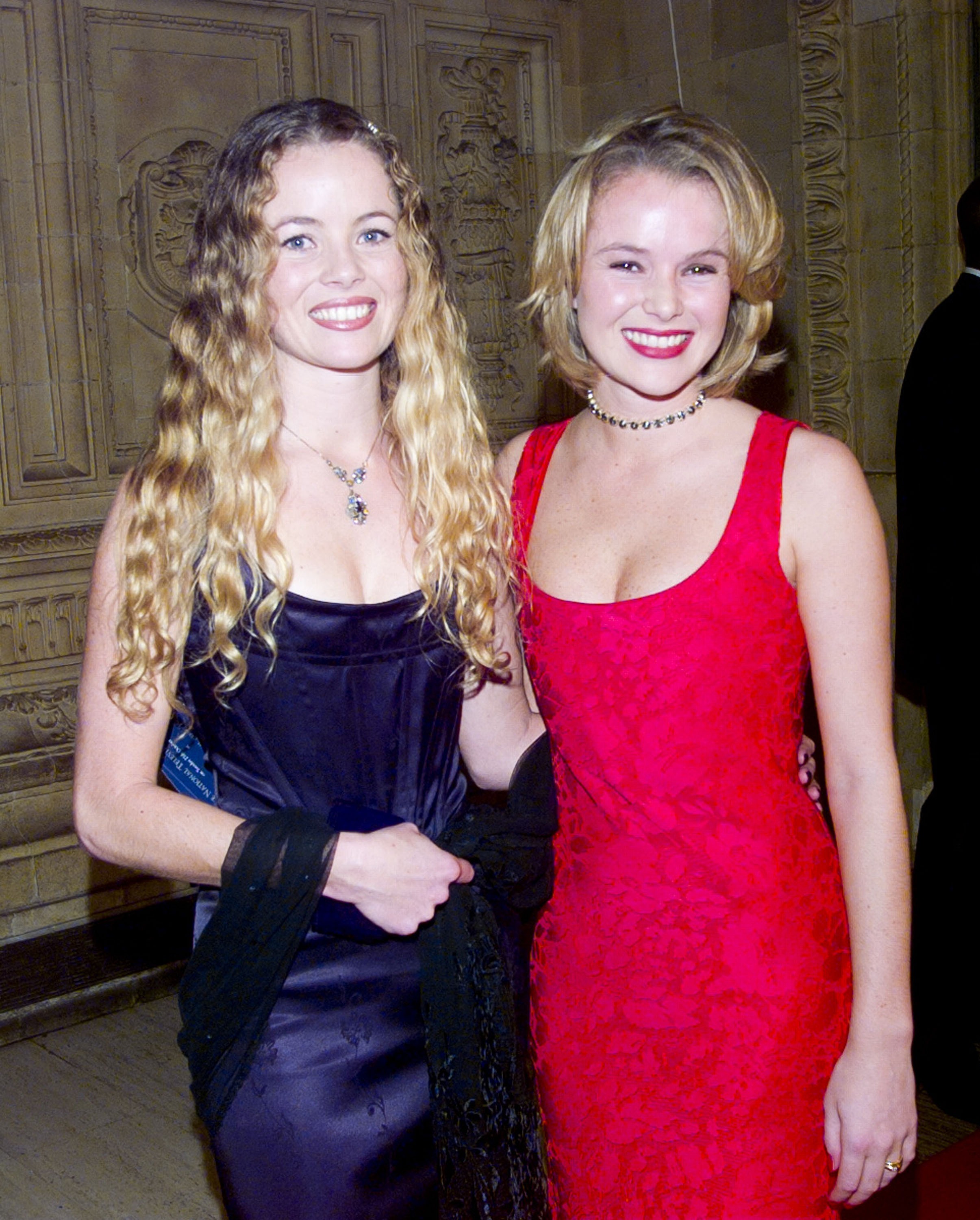 Who is Amanda Holden's sister Debbie?

Deborah Holden is the younger sister of Britain’s Got Talent judge, Amanda.

The sisters are very close after a difficult childhood growing up with their father Frank who was a heavy drinker.

Debbie is known for her love of adventure, and has worked around the globe and at various festivals.

It is believed that Debbie currently lives with her mother, Judith and stepfather, Les in Cornwall.

The sisters became close in adulthood after a fractured relationship with their father Frank as kids. 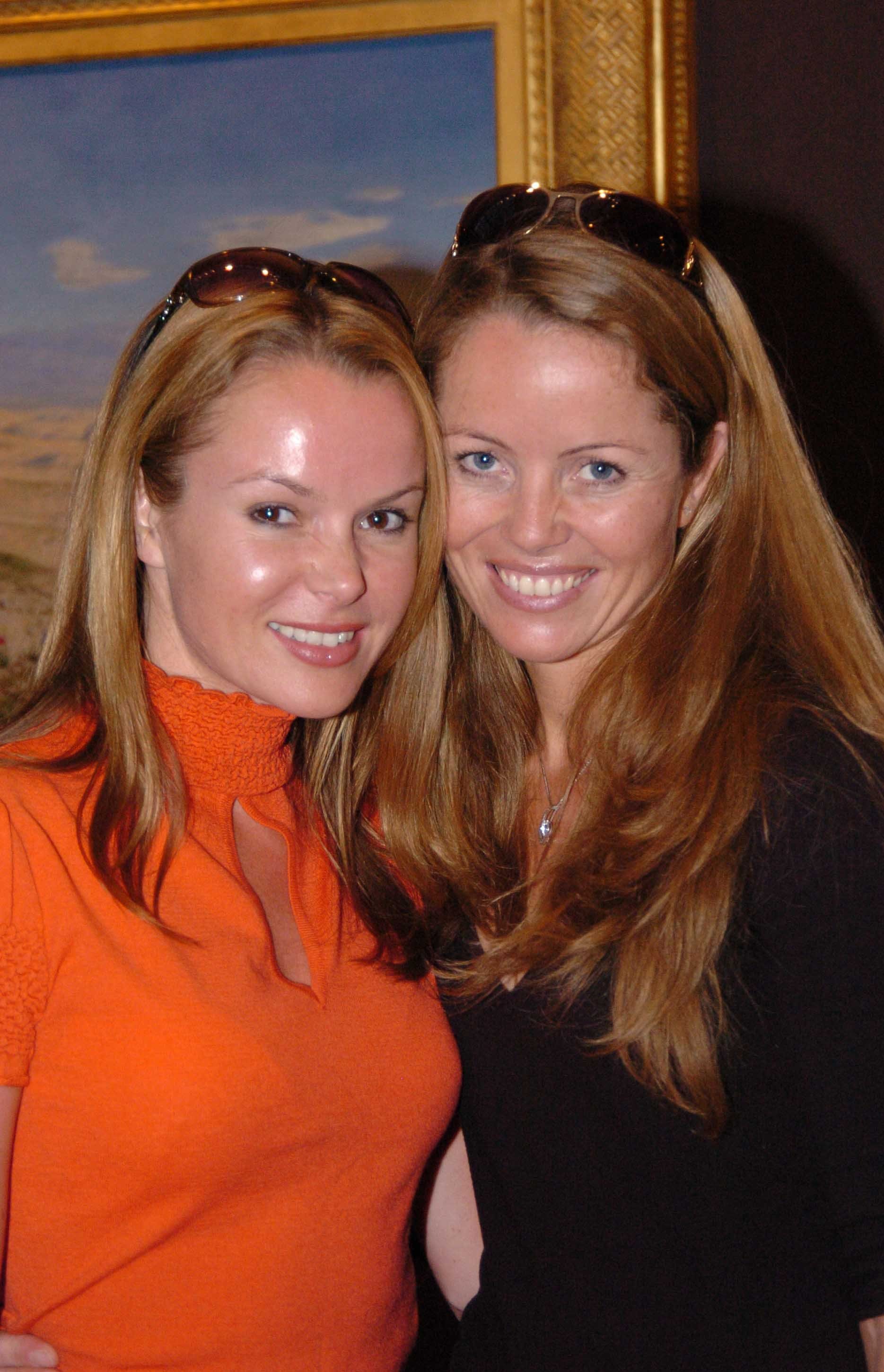 Their dad split from mum Judith in 1976 after six years of marriage on grounds of unreasonable behaviour due to his heavy drinking.

Amanda and Debbie became particularly bonded in 2012 when the Britain’s got Talent judge nearly died through childbirth complications.

Debbie left the UK in January 2000 “with a 50 litre backpack and very rough plan,” she wrote in an old blog page titles ‘Where is Deb?’

Her free-spirited lifestyle has taken her all over the world from Australia and Indonesia to the west-African nation of Mauritania.

She eventually moved to Koh Lanta in Thailand where she worked as a diving instructor and now splits her time between Cornwall and the Far East. 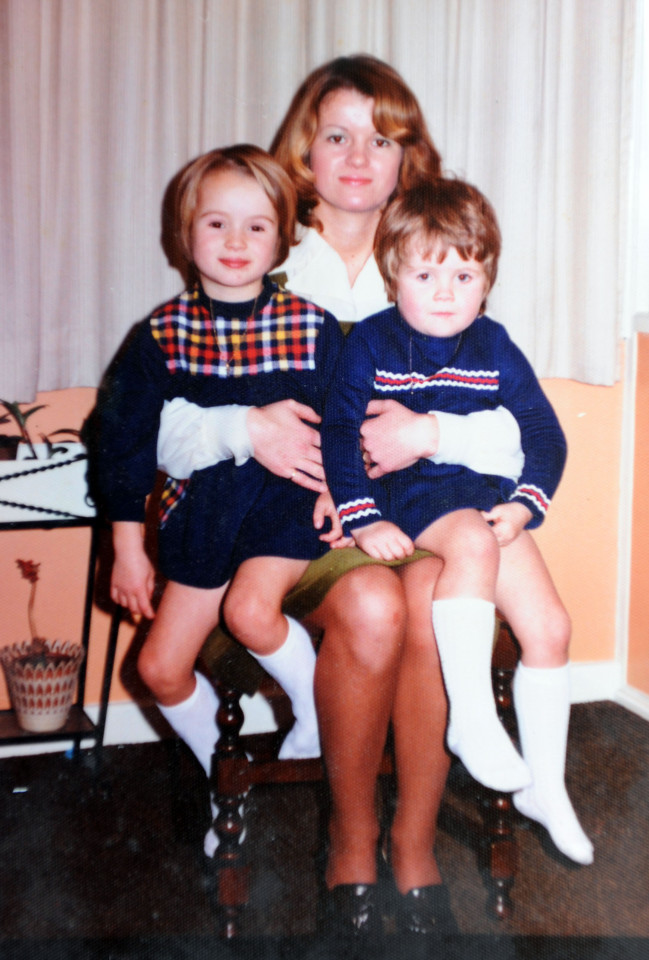 Debbie Holden was involved in a life threatening, single-vehicle car accident in 2016.

The 44, Debbie was in a “critical but stable” in hospital in Cornwall.

Her sister Amanda kept a bedside vigil while she recovered – after hearing of the news while she was attending Simon Cowell's 57th birthday party, and fleeing to lend her support.

Debbie narrowly escaped death in an earthquake in Nepal just a year prior to the accident. 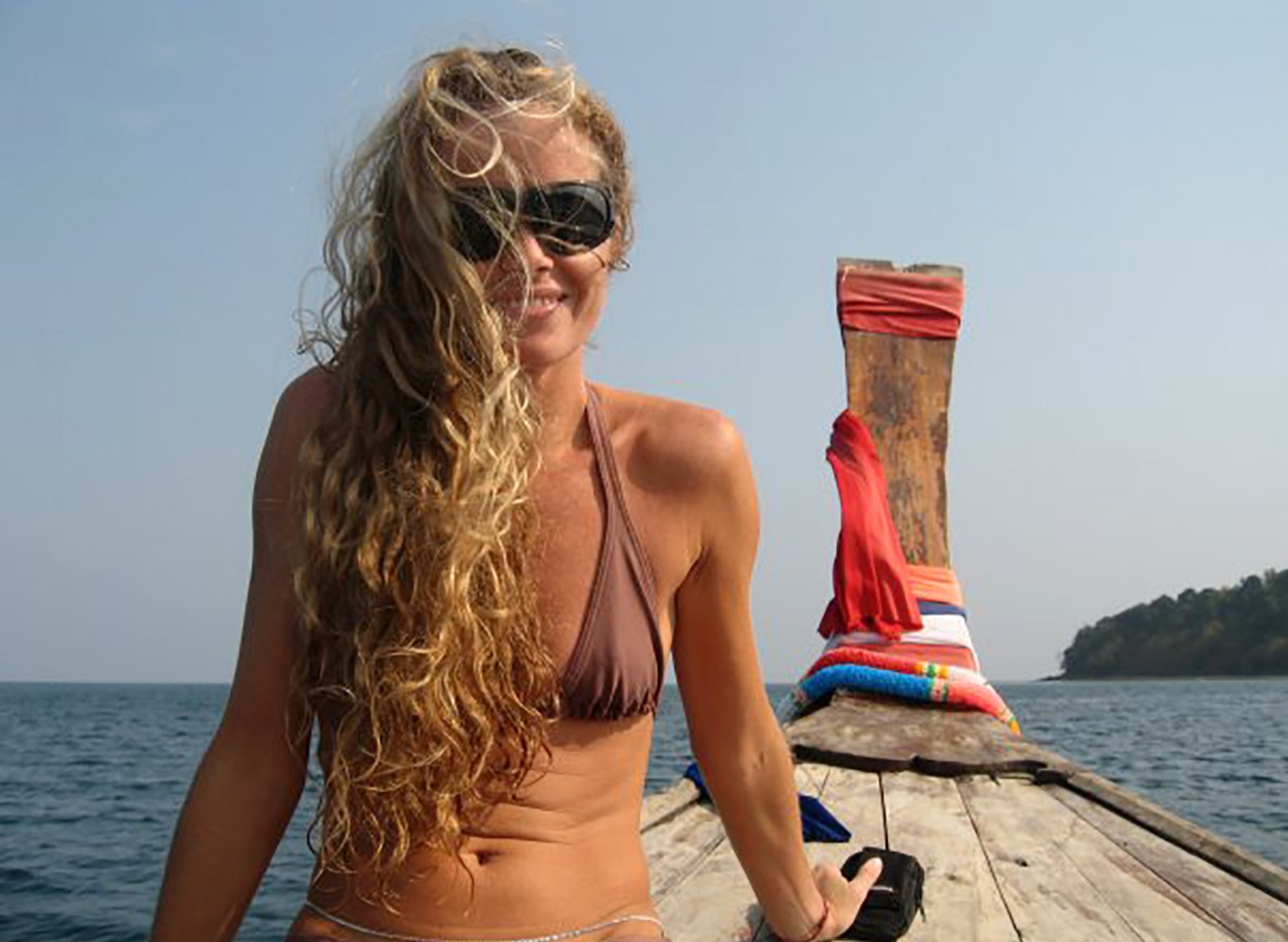 What happened to Debbie Holden in Nepal?

In April 2015, Debbie Holden was stranded on Mount Everest when an earthquake killed nearly 9,000 people in Nepal.

The experienced adventurer had been due to trek up to Everest base camp, which was flattened by an avalanche caused by the quakes, but was forced to turn back due to altitude sickness.

Amanda Holden revealed the news on ITV’s This Morning, and struggled to maintain her composure while explaining her sister had been caught in an aftershock.

Amanda admitted her sister is a lot more of an "outdoors type" than her and revealed she had saved up to climb Everest because it was her dream.

She said: “She's adventurous to say the least. She'd saved up and this was something she was desperate to do.”

Debbie returned to Nepal on a fundraising trip in April of 2016. 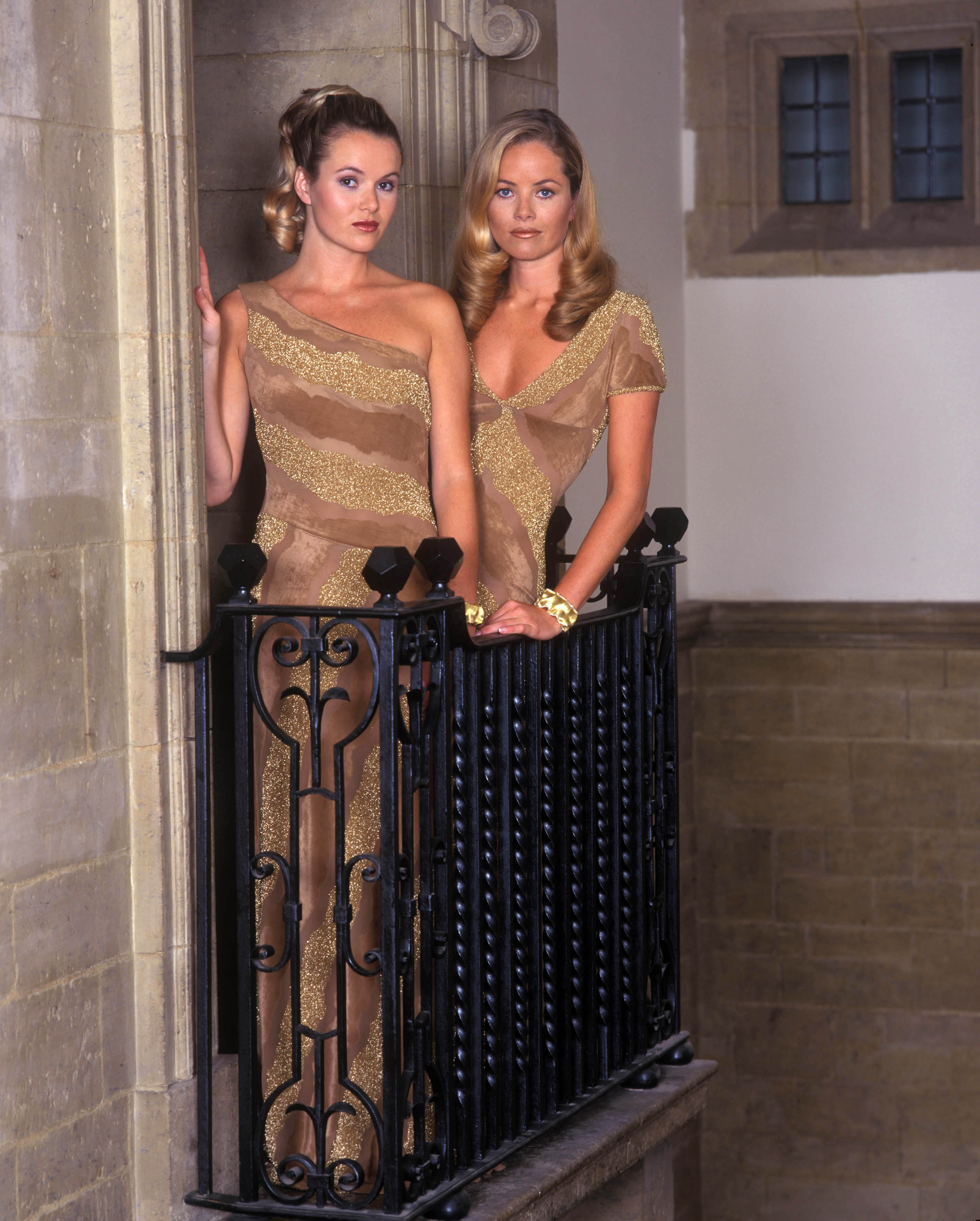