It has been more than a year since Game of Thrones wrapped on HBO after eight seasons. Since then, many stars of the fantasy drama have talked about their experiences during interviews and on social media. Many have shared how being on GOT changed their lives. Others have revealed their acting process during certain scenes, or their reactions to their character’s actions and fate. But the one thing no one talks about is money. Which GOT star has the highest net worth more than a year removed from the series finale? The answer may surprise you. 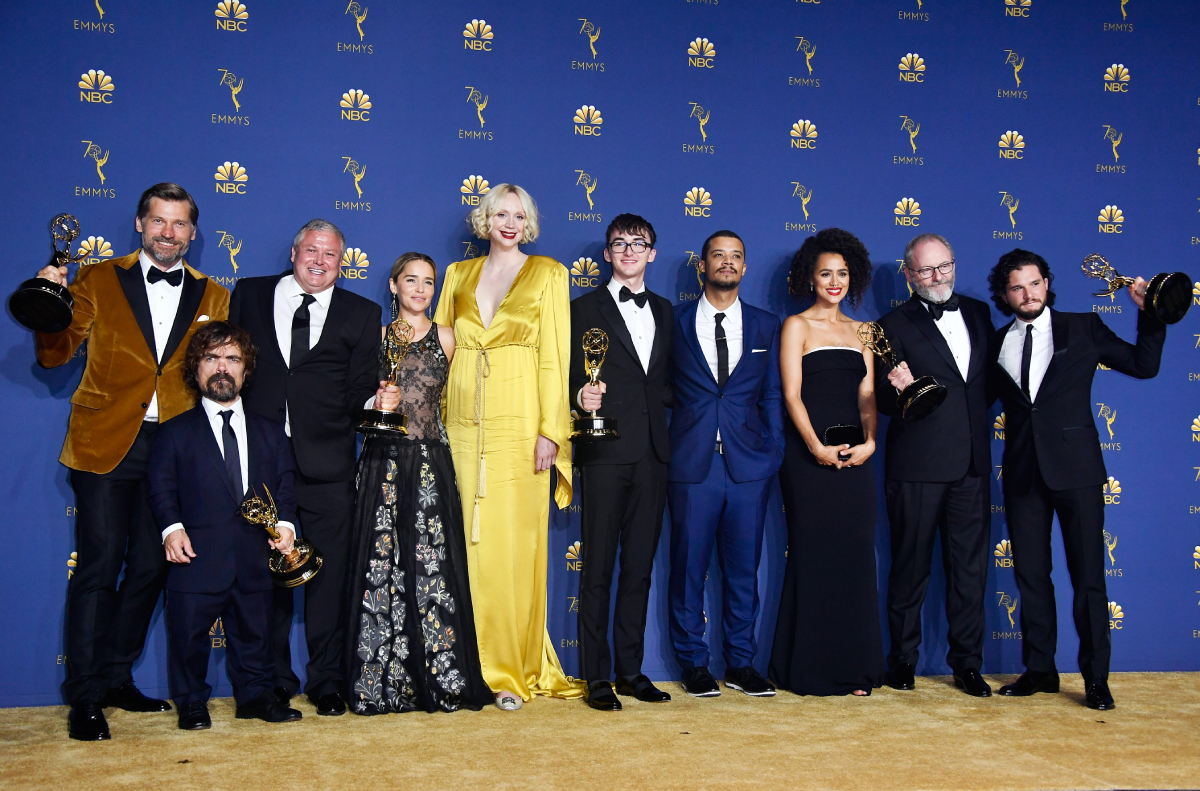 According to Parade magazine, Kit Harington (Jon Snow) was one of the highest-paid actors in television towards the end of GOT. Harington reportedly earned between $1.1 and $1.2 million per episode during the final two seasons.

During the first six seasons, Harington’s estimated per-episode rate was $500,000. This means that throughout the series’ run, Harington earned approximately $30 million. It was a bit controversial that Harington earned more than his female co-stars. But, Sophie Turner (Sansa Stark) says the wage gap wasn’t discriminatory.

“Kit got more money than me, but he had a bigger storyline. And for the last series, he had something crazy like 70 night shoots, and I didn’t have that many. I was like, ‘You know what? You keep that money,’” Turner said.

Harington’s estimated net worth as of 2020 is $14 million. He and his wife, Rose Leslie (Ygritte), purchased a beautiful 15th century Tudor farmhouse in the UK. They are currently renovating the home and preparing for their first baby.

Harington will be joining the Marvel Cinematic Universe in 2021 as Dane Whitman/Black Knight in Eternals.

The ‘Game of Thrones’ cast is filled with millionaires

The large ensemble cast in Game of Thrones produced a number of high-earners over the past decade. According to The Things, Maisie Williams (Arya Stark) joined the cast at the age of 14 and GOT was her first acting credit. By the end of the eight-season run, Williams was worth $6 million.

Turner — Williams’ on-screen sister and friend IRL — is reportedly worth $8 million. She is married to Joe Jonas, and the couple just welcomed their first child. Lena Headey (Cersei Lannister) had a successful Hollywood career before GOT. As the titular character in Fox’s The Sarah Connor Chronicles – plus roles in 300 and The Purge – Heady has accumulated a net worth of $9 million.

According to Express, the late Diana Rigg (Olenna Tyrell) was worth nearly $10 million when she passed away. Rigg had a lengthy career in both movies and television before she died at the age of 82.

Emilia Clarke’s (Daenerys Targaryen) career has taken off post-Game of Thrones. The four-time Emmy nominee is worth $13 million. Her on-screen husband Jason Momoa (Khal Drago) has built his net worth up to $14 million. He only appeared in one season before becoming Aquaman in the DCEU.

Nikolaj Coster-Waldau (Jamie Lannister) has worked in Hollywood for 25 years after making his screen debut in Ridley Scott’s Black Hawk Down. He is now worth $16 million. Sean Bean (Ned Stark), like Momoa, only starred in Game of Thrones for one season. But, his extensive Hollywood career has earned him a net worth of $20 million.

But the Game of Thrones star with the highest net worth one year after the finale is Peter Dinklage (Tyrion Lannister). Dinklage’s lengthy filmography includes Elf, The Chronicles of Narnia: Prince Caspian, Avengers: Infinity War, and X-Men: Days of Future Past.

There is no doubt that Dinklage became an instant fan-favorite the moment they first saw him as Tyrion. During the course of the series, Dinklage won four Emmy Awards and one Golden Globe. Since the series wrapped, Dinklage has continued to work. He currently has six projects in different stages of production. At this point, Dinklage is estimated to be worth $25 million.

Game of Thrones seasons 1 through 8 are available for streaming on HBO Max.