TELEVISION host and analyst Stephen A Smith rose to prominence for his coverage of various events in sports.

On the ESPN show First Take, Stephen covers everything from the NBA to the NFL, which is why viewers couldn't help but notice his series of absences from the program. 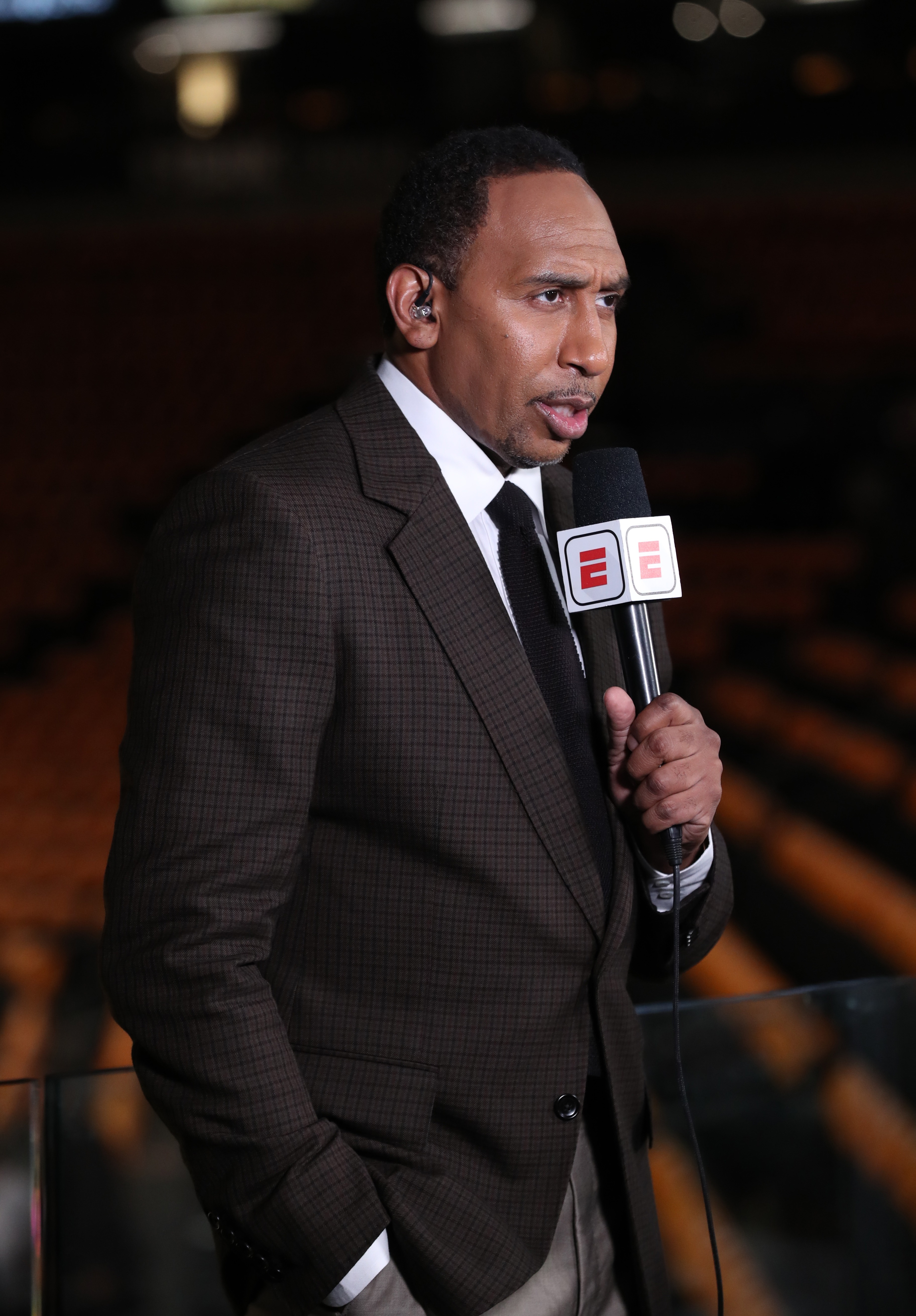 Where is Stephen A Smith?

On July 13, 2022, Stephen A Smith was not present for another broadcast of First Take.

During the episodes for the past two weeks, Stephen was also absent from his seat on the show.

His lack of presence on the ESPN series did not go unnoticed by fans, who took to social media to make their thoughts known.

On Twitter, one viewer said: "This show is terrible without @stephenasmith and @MollyQerim where the hell are they it’s been almost 3 weeks since they’ve been on the show." 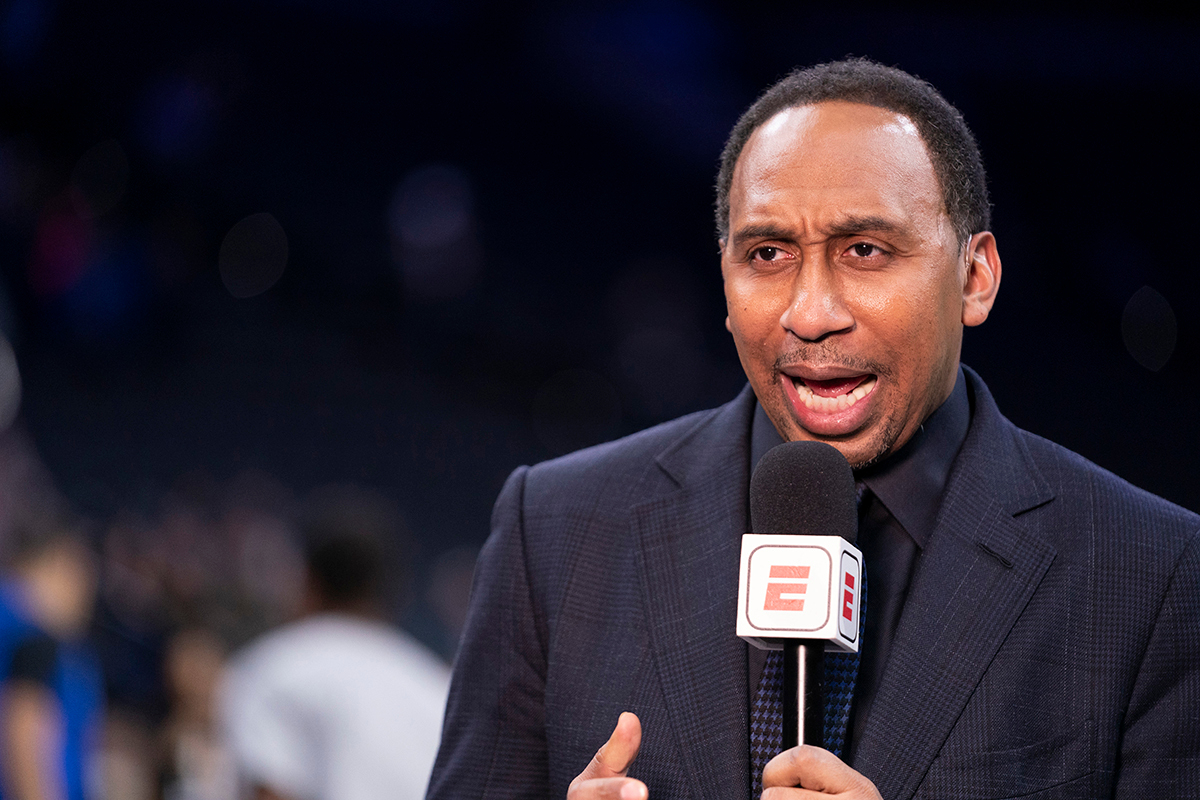 A second viewer tweeted: "Where is Stephen a Smith haven't seen him in 2 weeks."

"BRO WHERE THE HELL IS STEPHEN A SMITH!?!? Mans got more off time than kyrie at this point," tweeted another.

In the midst of him going AWOL from First Take, Stephen's last tweet from Monday, July 11, was a response to a post from the NBA regarding former Cleveland Cavaliers player Richard Jefferson officiating that night's NY Knicks vs Portland Trailblazers game.

At the time of publication, The Sun approached Stephen and his representatives for comment but did not offer a statement.

most read in television 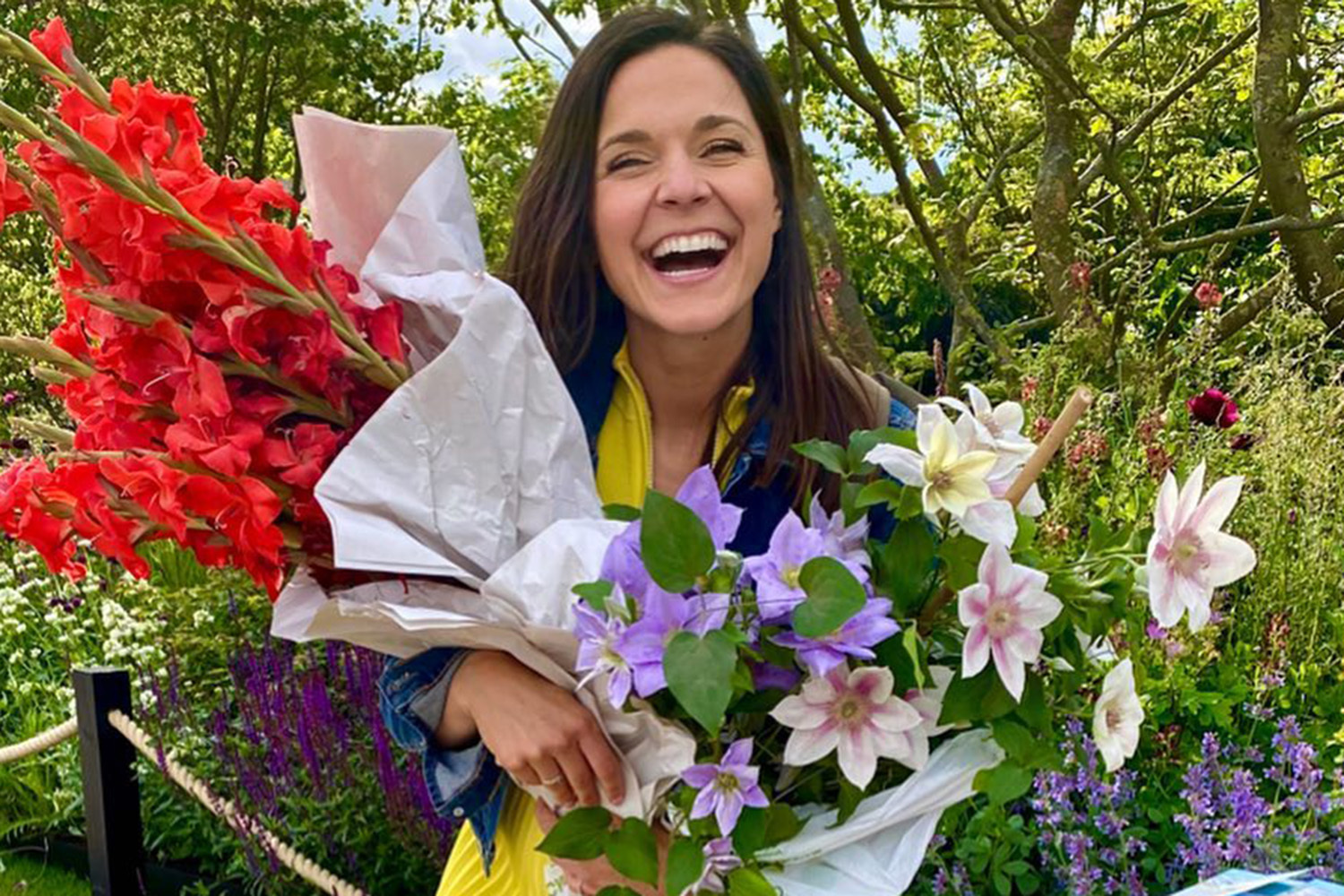 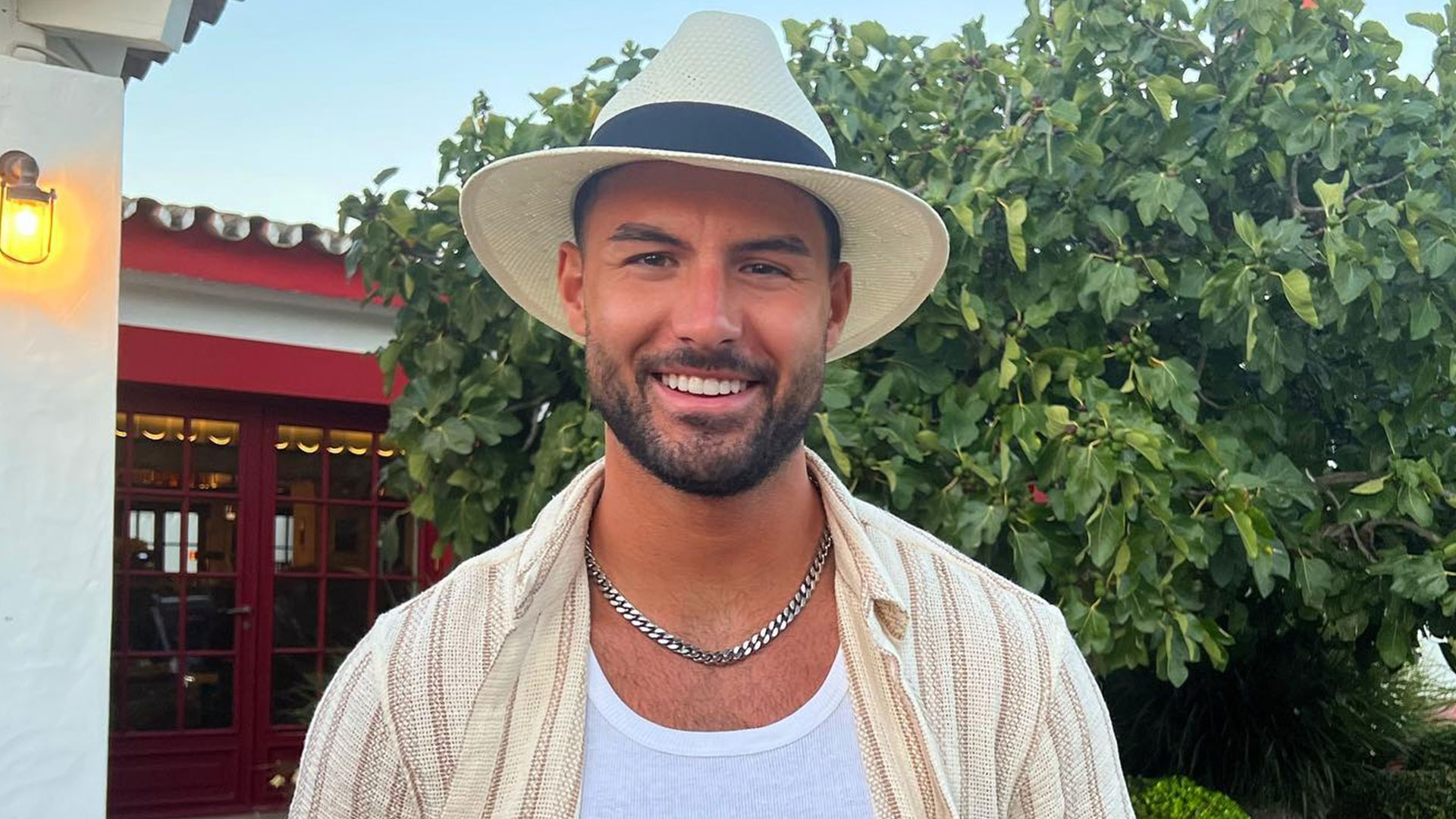 A look at the life of Love Island's Liam Reardon 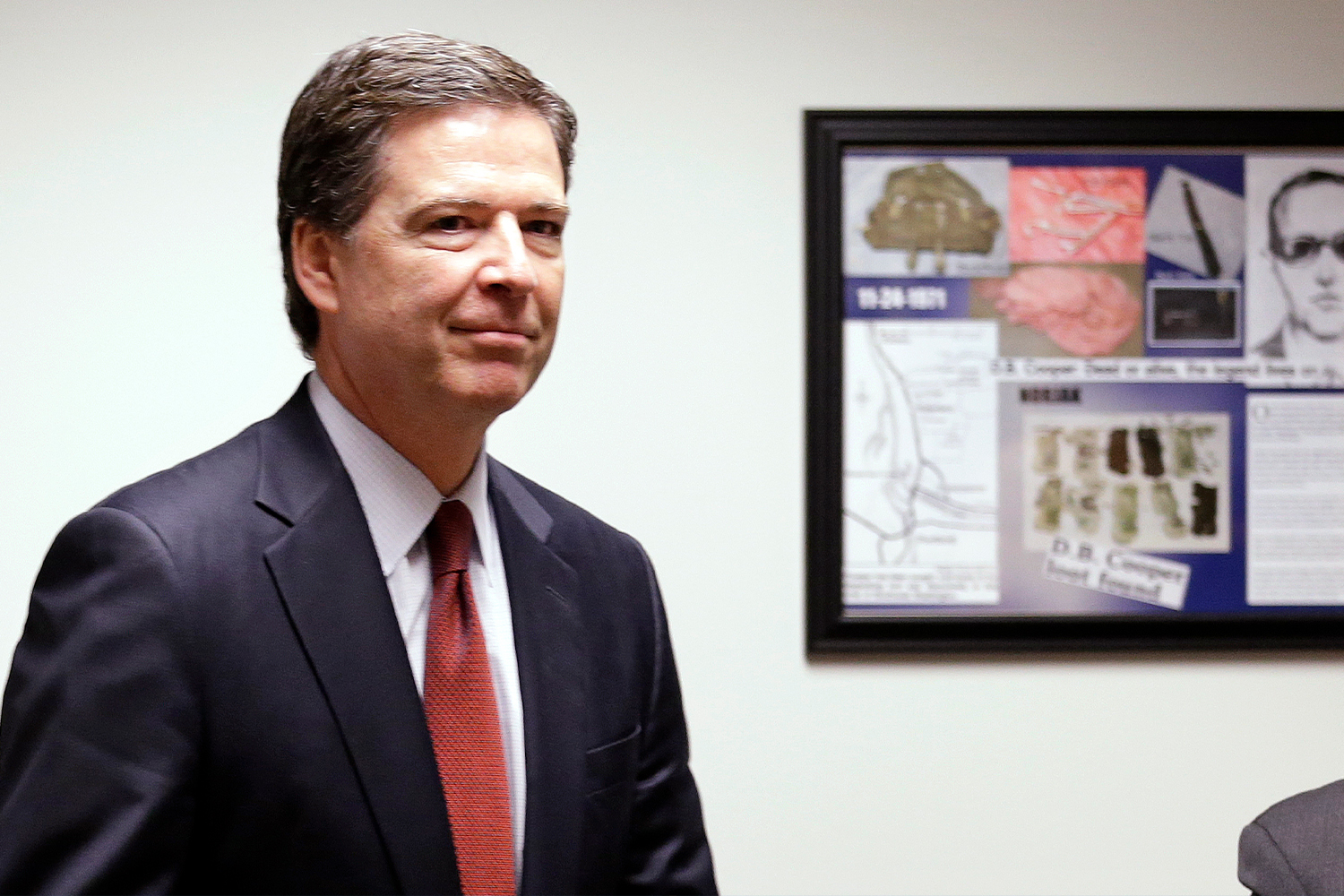 Whether or not the DB Cooper case was solved revealed

From August 2005 to January 2007, Stephen hosted his own eponymous broadcast on ESPN titled Quite Frankly with Stephen A Smith.

On June 4, 2012, the analyst returned to the network full-time as a commentator on First Take alongside Skip Bayless.

At the time, ESPN executive Jamie Horowitz said of the decision: "We tweaked the show format last year to focus more on debate and specifically on presenting and challenging Skip’s opinions and we saw our viewers respond to that change.

"Given the response we’ve seen on social platforms like Twitter and Facebook, we dug a bit deeper into the ratings data and know that the riveting combination of Stephen A. and Skip debating their views resonates with our viewers."

He further shared: "Our plan with this relaunch is to give them even more of the show elements they like best.

"Stephen A. and Skip have both enjoyed long and successful journalism careers and their years of experience enable them to offer compelling opinions on a variety of topics."

Horowitz added: "They will both passionately defend their positions.

"While viewers may not always agree with either Skip or Stephen A, the response across social media and the data both suggest that they are often entertained by the insightful conversations."