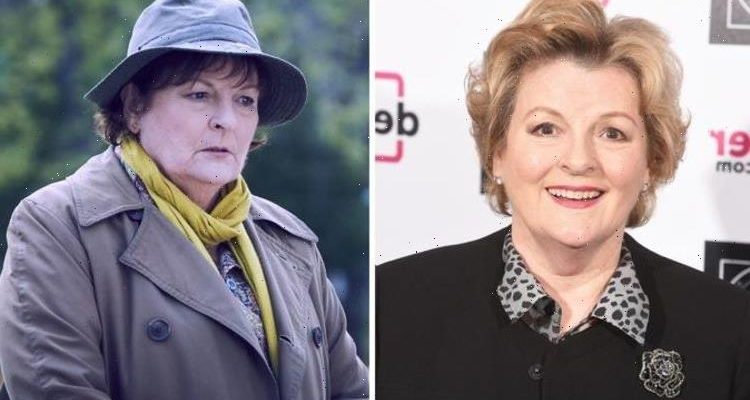 Vera will be back this weekend for the upcoming 11th season on ITV. Actress Brenda Blethyn has been portraying the iconic DCI Vera Stanhope for the past decade, with more investigations to crack on the way. However, it could soon be time for the 75-year-old to hang up her trench coat for good.

When will Brenda Blethyn retire as Vera?

Vera is based on the best-selling book series of the same name by crime writer Ann Cleeves.

All of the episodes are inspired by her novels and season 11 is expected to be no different.

Actress Blethyn has been stepping into the shoes of DCI Stanhope since 2011 and has become a fan-favourite in the world of crime dramas.

But the star of Vera has considered calling it a day on the character before.

Luckily for Blethyn’s fans though, she hasn’t been able to resist returning for another series so far.

“At the end of filming every season, I think, ‘Oh, thank the Lord I’m going home. Never again.’”, Blethyn explained.

“But it’s like having a lovely slap-up meal. You’ve eaten too much.

“You couldn’t eat another morsel. And you’re shown the menu again.

“‘Take it away, take it away!’ But then a week later you get hungry again. So by the time I go back to Newcastle again I’m always very much looking forward to it.”

This doesn’t necessarily mean the drama is going to be on indefinitely.

Blethyn then added: “It rather depends on the Covid situation and putting my priorities in order.”

So if the pandemic does continue, could this be the time that the actress will call it quits?

Another reason to leave the show would be, of course, for personal reasons and no longer wanting to film the series.

For now at least though, fans won’t have to worry about the end of Vera.

This is going to be the first of six episodes that make up the eleventh series.

But it is going to be quite a wait until the majority of the new episodes have aired.

The first two instalments in series 11 are going to be shown this year.

Due to the pandemic which has caused filming delays, the remaining four will not follow straight after.

Instead, viewers will have to wait until sometime in 2022 for the season to continue.