However, before his solo career took off, Hunt was credited for writing singles for various country singers, including Kenny Chesney, Keith Urban, Billy Currington and Reba McEntire. 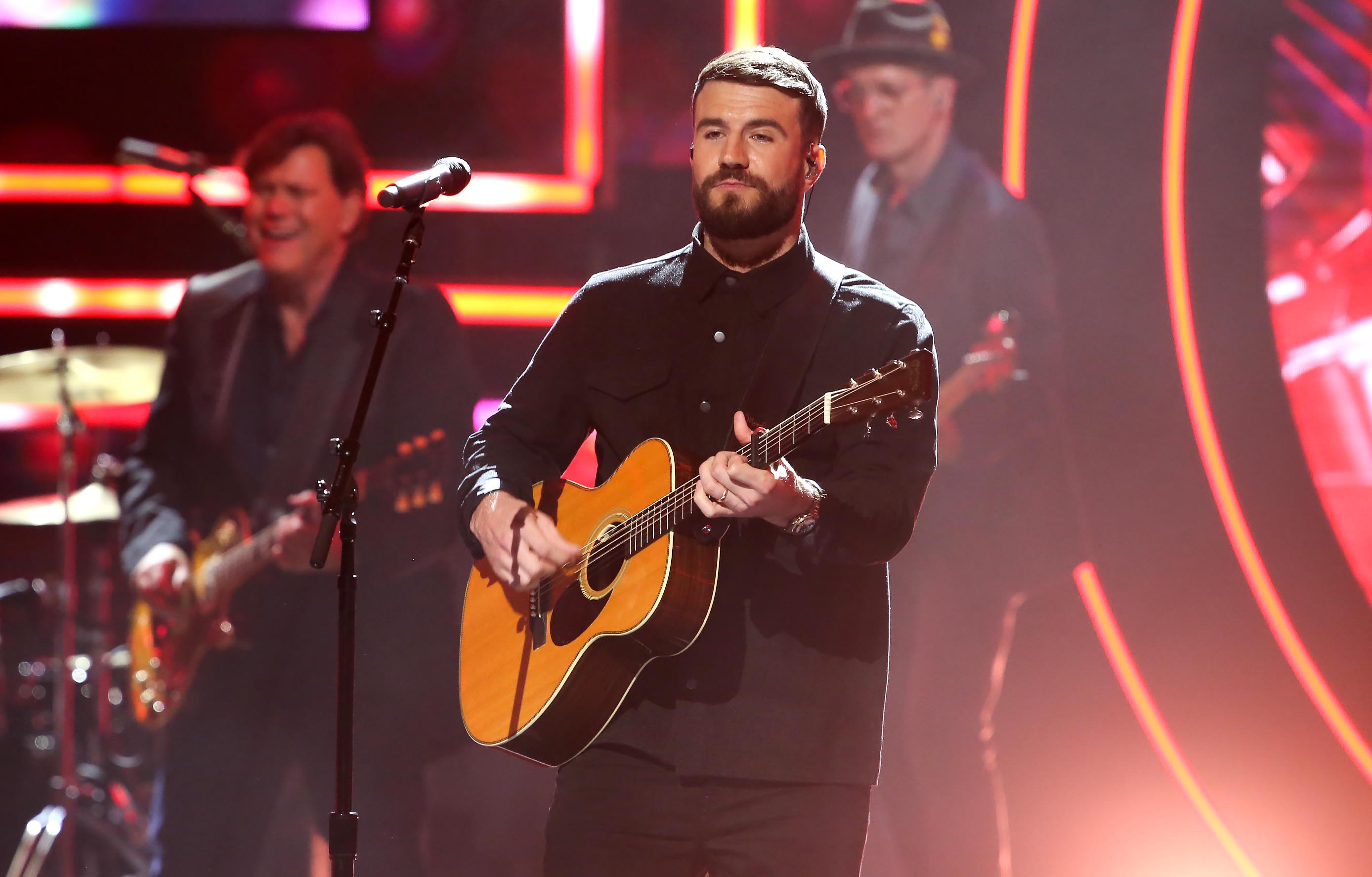 When was Sam Hunt arrested for DUI?

However, Hunt's career took a blow on November 19, 2019, after being arrested for driving under the influence in Nashville, Tennessee.

According to the country singer's arrest report, obtained by ET at the time, Hunt was driving on the wrong side of a Nashville street when police noticed and pulled him over.

Per the docs, when officers got behind the vehicle, the driver had difficulty staying in the travel lane and crossed the center divider several times before a stop was initiated.

The police report stated that Hunt's blood-alcohol level was .173, more than twice the legal limit.

According to the arrest report, Hunt was the only individual in the vehicle and allegedly "admitted to consuming alcohol recently."

The report also stated that police saw "two empty beers in the vehicle next to the driver," however the open container violation was later dropped.

Shortly after his arrest, the country singer took to Twitter to address the news and apologize to his fans.

"Wednesday night I decided to drive myself home after drinking at a friend’s show in downtown Nashville," Hunt began his tweet.

"It was a poor and selfish decision and I apologize to everyone who was unknowingly put at risk and let down by it. It won’t happen again."

Did Sam Hunt plead guilty to his DUI charges?

Under the plea agreement, his jail sentence of 11 months and 29 days was suspended except for 48 hours, for which he agreed to serve at the DUI Education Centers, an alternative sentencing facility.

He must also complete an alcohol safety course and will lose his license for a year.

Additionally, Hunt's license was suspended for one year.

Upon return of his license, Hunt is required to install an interlock device on his vehicle, which will prevent him from driving if he doesn't pass an in-car breathalyzer test.

Had he gone to trial and been convicted, Hunt faced more than two years in prison. 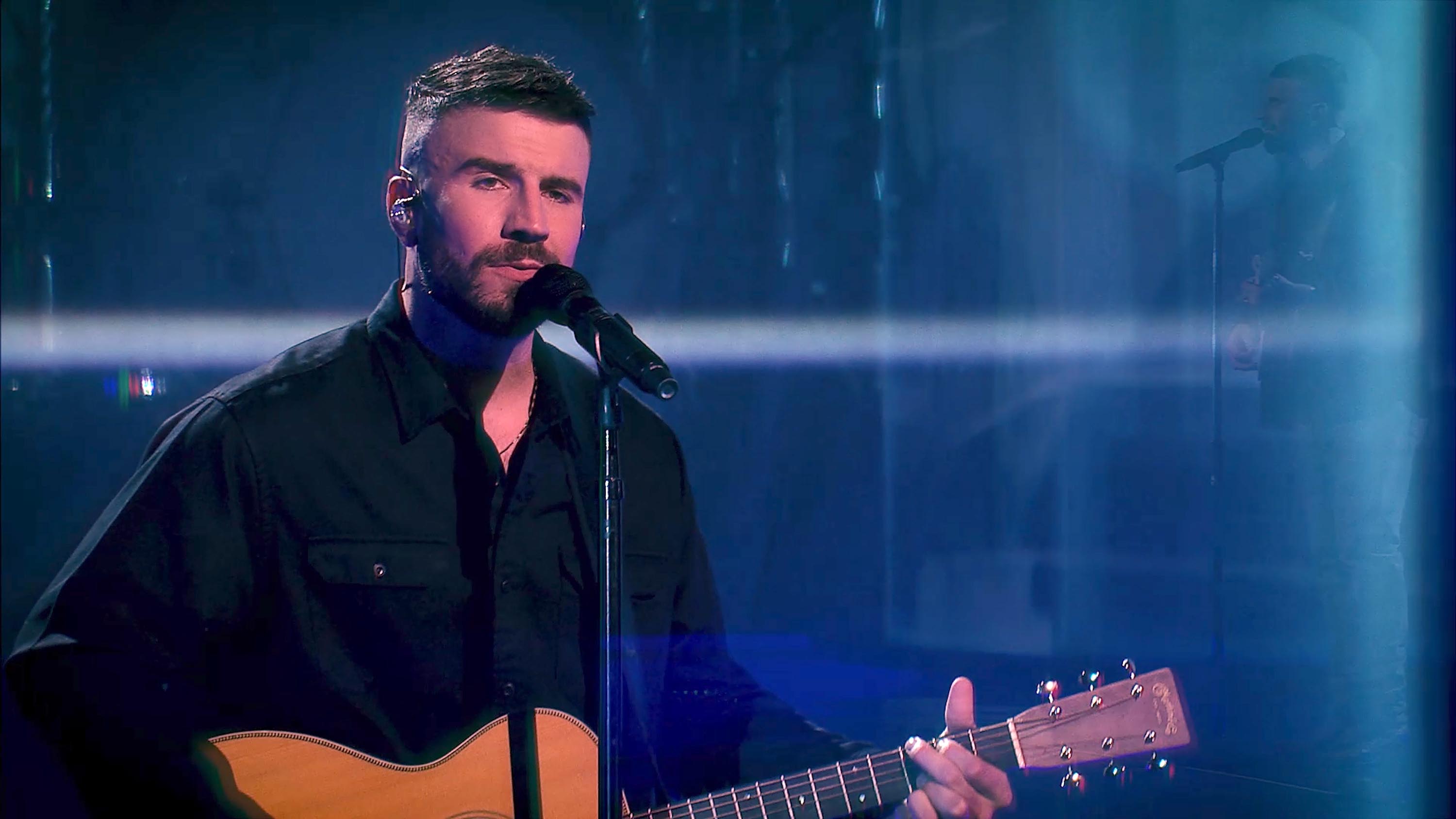 What is Sam Hunt's net worth?

According to Celebrity Net Worth, the 36-year-old country singer's fortune stood at $3million.

Hunt's 2014 debut album Montevallo was certified Gold and reached #1 on the US Country chart, #3 on the Billboard 200 chart and #2 in Canada.