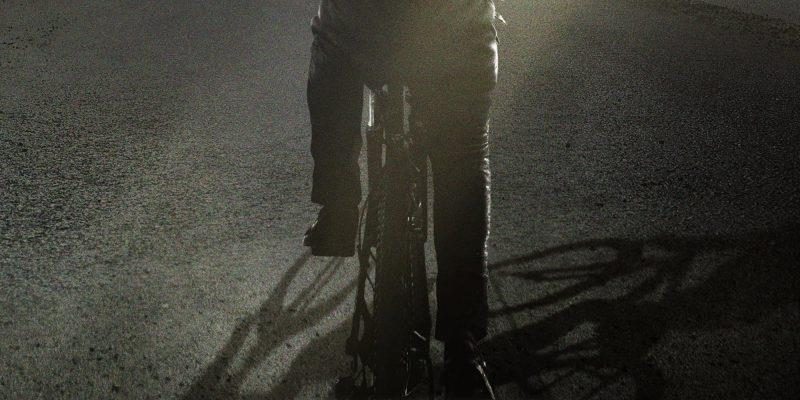 Some of you may remember the now-defunct streaming app Quibi. It promised short-form scripted and unscripted content right on your phone. Episodes of the shows lasted 10 minutes or less. The streaming service was aimed at those who feel like we have no time to get sucked into a new TV show. However, it didn’t work, and Quibi flopped. Thankfully, the Roku channel has picked up some of its former shows like When the Streetlights Go On.

What’s the premise of ‘When the Streetlights Go On?’

The series stars Chosen Jacobs (It: Chapter 2) Sophie Thatcher, Ben Ahlers, Mark Duplass, Queen Latifah, and more as residents of a small midwestern town in the ’90s. When most-popular-girl-in-school Chrissy Monroe (Kristine Froseth) is found brutally murdered next to her English teacher, Mr. Carpenter (Duplass), shockwaves run through the entire town. The two were having an affair, and this lends a sense that something bigger is at play here.

Charlie Chamber (Jacobs) is Chrissy’s neighbor and is somewhat close with her younger sister, Becky (Thatcher). Becky and Chrissy were at odds in their teenage years. Becky is the black sheep of the well-to-do Monroe family. Queen Latifah (The Equalizer), as Detective Grasso, struggles with nailing down a suspect as more and more people pop up as potential murderers.

Chosen Jacobs and Sophie Thatcher shine in their roles

According to the Roku channel summary, “When the Street Lights Go On, tells the story of a double homicide in a small midwestern suburb that rattles the lives of a group of teenagers and sends investigators searching for answers in the fall of 1995.” However, it seems as though the series is more about dealing with grief and the fact that tomorrow isn’t promised to anyone.

Jacobs and Thatcher are phenomenal in their roles as Charlie and Becky. They nail the awkwardness of those teen years. Being a teen is hard enough. Throw in finding two dead bodies on top of everything, and the emotions would be nearly impossible for anyone to handle. Duplass has a tendency to go for the creepier roles. (See his performance in Creep to really understand what we’re talking about.) His small part as the teacher having an illicit relationship with a student doesn’t stray too far from the roles he’s played before. He’s good at it this type of character, though.

As we mentioned before, we understand the idea behind Quibi and its bite-sized drama. However, it doesn’t serve the content particularly well when you have a script and actors knocking it out of the park. When the Streetlights Go On, written by Eddie O’Keefe and Chris Hutton, is a black list script that finally got made. We’re delighted it did. But more than anything else, we wish there was more time to get to know the people of Colfax, Illinois.

Horror series, which is how this is being advertised from The Roku Channel, are a rare breed. The audience doesn’t always need a detailed backstory of the characters. In this instance, though, the viewers would be better served if this was a feature-length film or even a series with 60-minute episodes.

Regardless, When the Streetlights Go On is worth a watch and a show we believe people will be talking about. The first episode premiered on Oct. 8, 2021, with a new episode each week on The Roku Channel.