BBC ONE'S daytime soap Doctors has kept viewers hooked since it kicked off back in 2000.

The medical series is still as popular now as it was then, despite being cut down to three days a week. 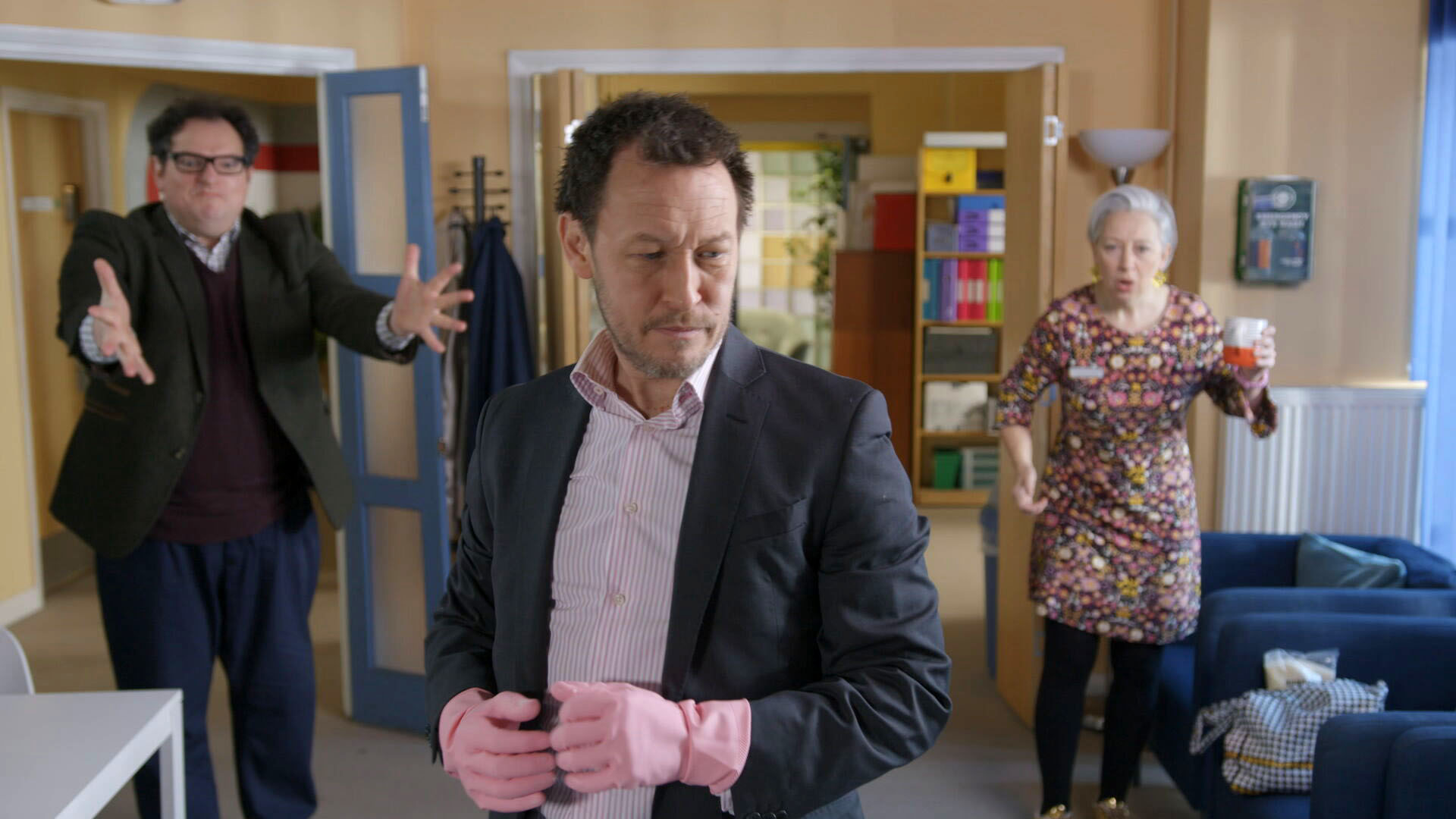 What time is Doctors on BBC One?

Series 19 of Doctors is currently airing on BBC One at lunchtime.

It used to be on everyday, but now you can catch it on Tuesday to Thursday, every week.

The episodes, which usually attract between two and three million viewers, kick off at 1.45pm.

Fans can also catch up with the medical soap opera any time on BBC iPlayer provided they have a valid TV licence. 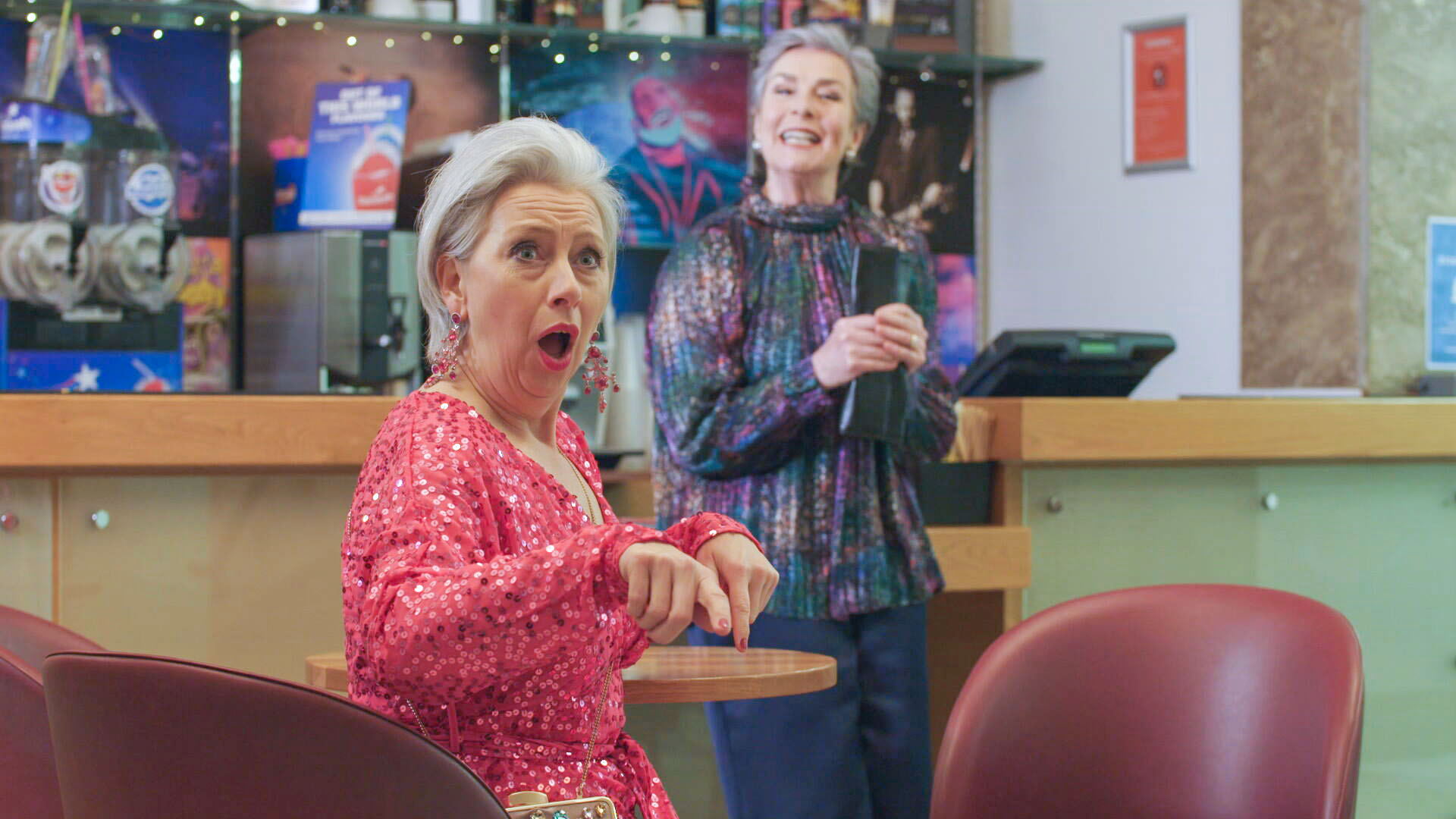 What is Doctors about?

The soap is set in the fictional town of Letherbridge which is supposed to be in Birmingham.

It follows the daily ins and outs of two separate institutions — a doctor's surgery and a university campus surgery — as well as the lives of employees' families and friends. 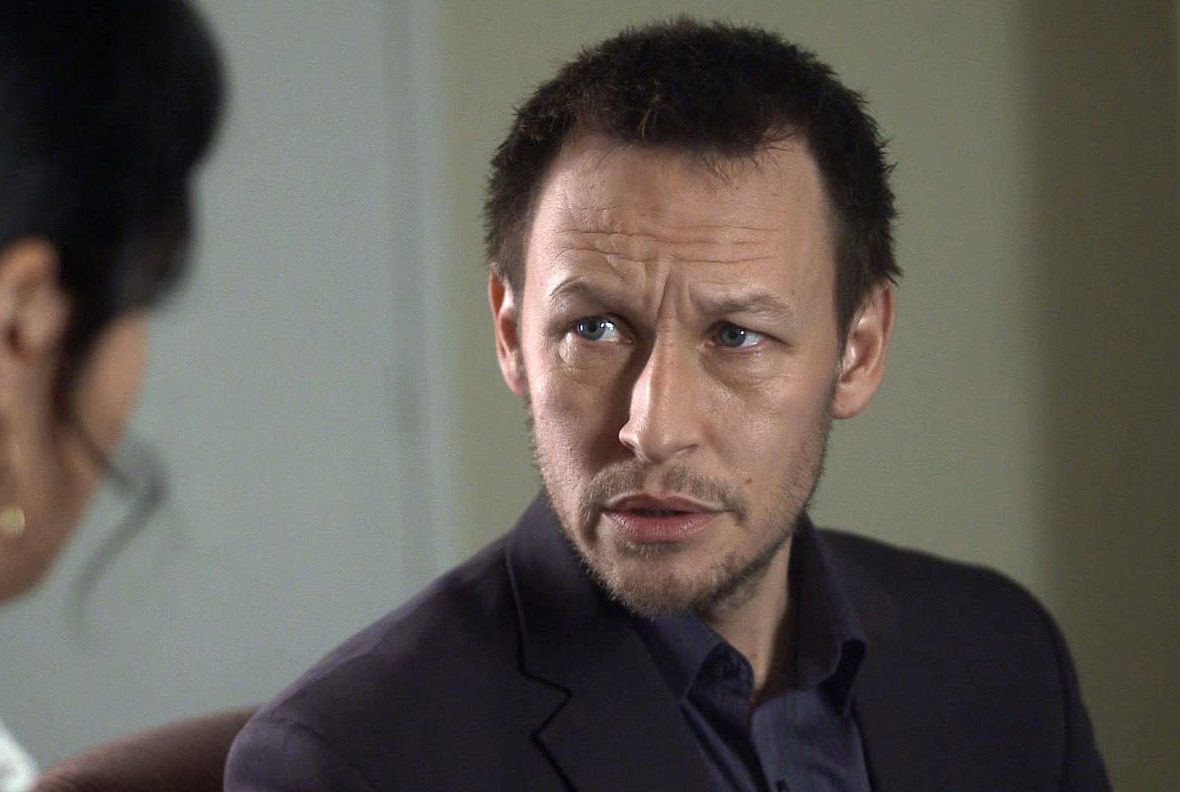 Who's in the Doctors cast?

The actor is joined on the show by the following Doctors regular cast: 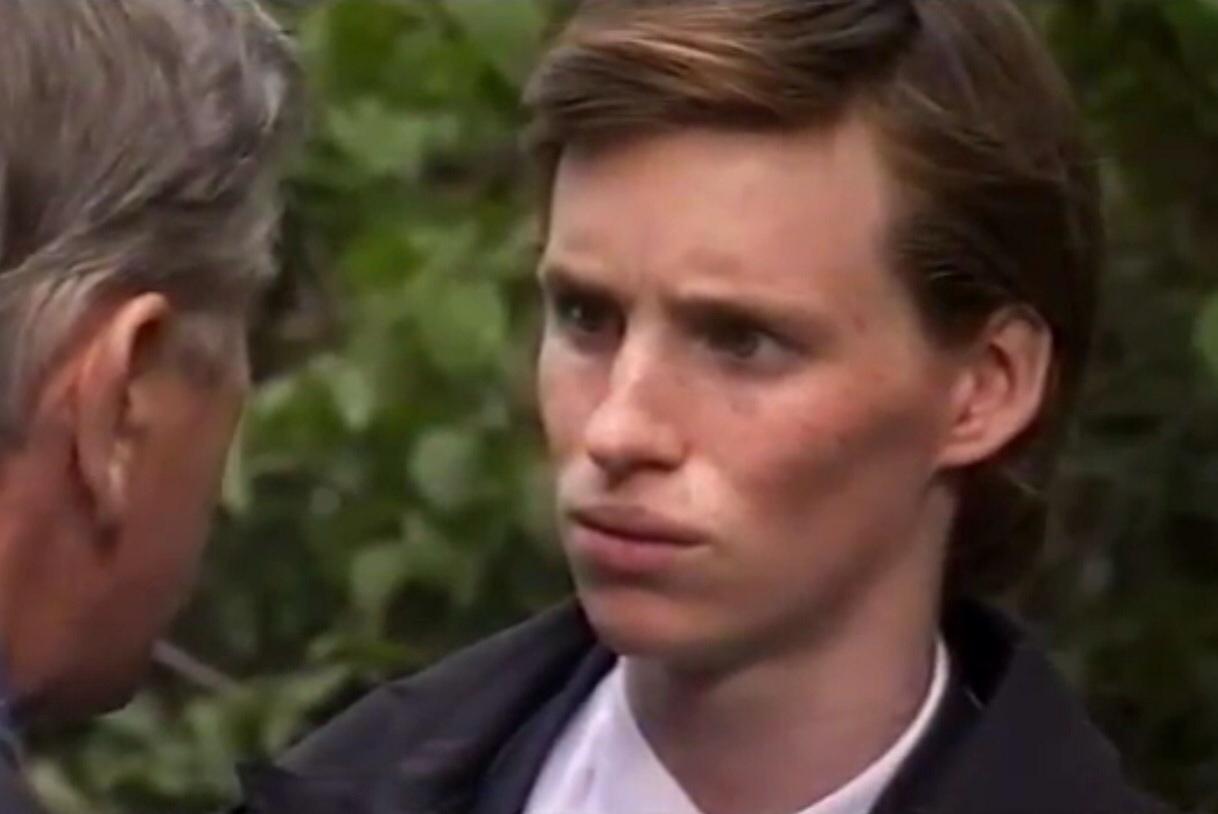 What is the format and is it always on air?

Like all other soaps, but unlike medical procedurals, Doctors has always told its stories in half-hour episodes.

In its first few years it aired in blocks of episodes with breaks in between.

However it became so popular that the BBC expanded the show so it airs all year round.

It's only ever shelved during Wimbledon, public holidays, the Christmas and Easter periods, and the Olympics.

However during the Coronavirus pandemic it was taken off air for several months and returned in February 2021.

Has anyone really famous been in Doctors?

Many A-listers started out with roles in the daytime soap — even Oscar winners like Eddie Redmayne.