The weather is not the only thing that is hot in “Siesta Key” — the tea is too, mostly between two of the OG castmates — Kelsey Owens and Garrett Miller. The pair have been on the series since its premiere in July 2017 and, as viewers have seen, have had a rocky relationship since then.

The two sparked their romance during the early seasons of the Florida-based show and were a fan favorite. That is, until Kelsey “essentially cheated” on Garrett with former co-star Alex Kompothecras, per MTV. The two then called it quits, though the network also pointed out how Garrett kissed Juliette Porter in front of Kelsey soon after their breakup. Post-split, Kelsey dated Jake Peterson and Garrett dated co-star Cara Geswelli — before the former couple tried to reconcile their differences and began seeing each other once again during Season 3.

But again, it didn’t take long before the two ended things, and in “Siesta Key” style, moved on to new relationships in Season 4. So what really happened between Garrett and Kelsey, and will the two ever get back together? Read on below. 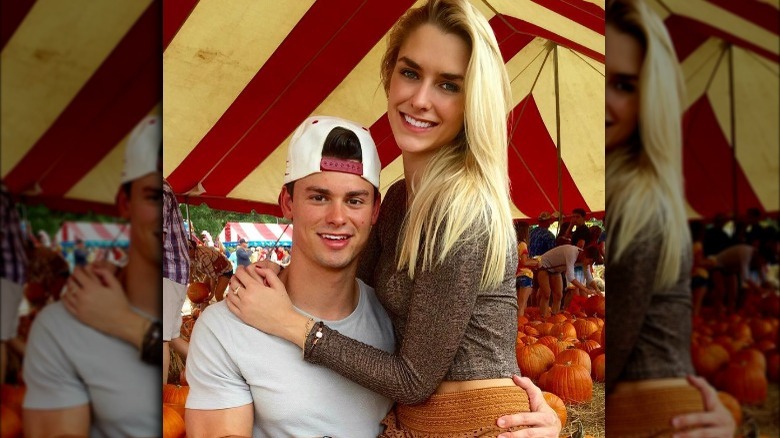 It seems that Kelsey Owens and Garrett Miller have a lot of love for one another, but struggle to be on the same page in their relationship. In a “Siesta Key” clip of their relationship timeline, Kelsey admits that Garrett is the “jealous” type after Garrett had admitted Kelsey could be the one. But despite what Garrett said, the two eventually went their separate ways.

That is, until Season 3 when the pair rekindled their romance. But their new relationship was not smooth sailing. In another clip, Kelsey was pushing to move in with Garrett despite his hesitancy. “I’m kind of getting mixed signals from him,” Kelsey says in the show, before continuing, “It’s really confusing me. I’m spending the night at his house all the time, so it’s been pretty serious, I think. But there’s just been red flags.”

And while Garrett gave Kelsey a key to his apartment to compromise on the moving in situation, those “red flags” Kelsey spoke about still exploded. That red flag was about one of Garrett’s past relationships cropping up in his new relationship with Kelsey. In a “Siesta Key” clip from that season, when co-star Madisson Hausburg shows Kelsey a photo posted online of Garrett and one of his clients kissing him on the cheek, Kelsey confronts Garrett. Garrett admits he is still that client’s personal trainer — when he’s been intimate with her in the past — and Kelsey says she can no longer be with Garrett.

Where do the two stand today? 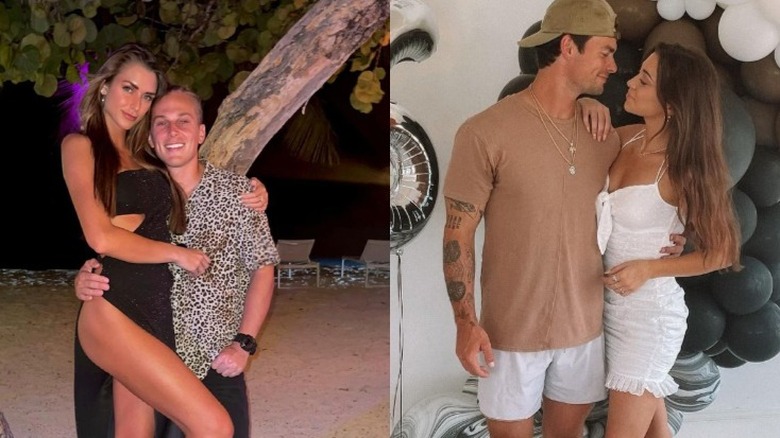 The two ended up calling it quits by the end of Season 3. Yet during a later interview about the season, Kelsey Owens said she doesn’t regret getting back together with Garrett Miller. “I think it gave us the closure that we’ve always needed,” she said, continuing, ” … I’m glad that we went through what we went through and we realized that we care about each other but it’s not in that type of relationship.”

Garrett echoed a similar statement of reconciliation when he spoke to Entertainment Tonight. “Me and Kelsey, we’re cool,” he said. “We’re always, you know, kinda come back full circle and we’re always usually friends at the end of whatever happens.”

Today, both are in relationships with different people. In Season 4, Garrett showed off his new relationship with Makenna Quesenberry, and the two seem incredibly happy together, consistently posting romantic photos on Instagram. In one, Garrett wrote, “When I look at you, I see forever.” And it seems, despite the past, there is no bad blood between the exes. Makenna and Kelsey are even friends, as they posed for a photo together, captioning it: “The duo you never knew you needed.” Kelsey has also moved on with her new boyfriend, Max Strong. On a photo of her and Max, she wrote, “P.S. I love you.” While Garrett and Kelsey weren’t able to make their relationship work, it definitely seems they are happy for each other and where they stand today.