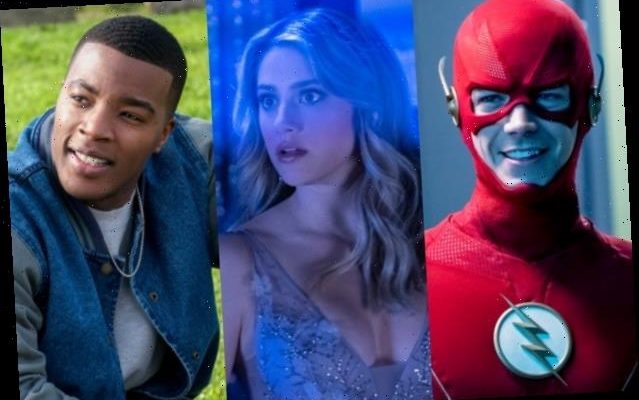 What Is The CW’s Highest-Rated Show?

You’re probably seeing some stories about The CW published today. That’s because it is the youngest-skewing broadcast network’s Media Day, when the channel first presented freshman series “Walker” and the new-look “Batwoman” to media.

“Walker” is a reboot of Chuck Norris’ (mostly) ’90s show “Walker, Texas Ranger.” While the original intellectual property may not be very familiar to the youthful CW viewers, the face of the new “Walker,” Jared Padalecki, sure is.

Padalecki starred in The CW’s “Supernatural” from 2005 to 2020. Just how long of a tenure is that? It technically even predates The CW itself — “Supernatural” actually debuted on the channel when it was still called The WB (before its merger with UPN).

The CW has high hopes for its new Padalecki series. Then again, it also had high hopes for “Batwoman,” a show it launched with a bunch of buzz back on Oct. 6, 2019. That optimism was dashed a week later, when the series dropped in ratings. Perhaps a new face behind the iconic mask will help. When “Batwoman” returns, Javicia Leslie will take over as the caped crusader after Ruby Rose hung up her suit after only one season. Leslie’s Ryan Wilder finds Kate Kane’s (Rose) old batsuit in the Gotham harbor. Finders keepers.

But it’s another DC Comics superhero who is still holding up the net’s viewership. The CW’s highest-rated series is still “The Flash,” which has been on the air since 2014, and averaged a 0.82 rating among adults 18-49 last season in Nielsen’s Live + 7 Day ratings data.

The CW is the lowest-rated of the broadcast channels in that all-important demographic. With shows that appeal to younger audiences, the net performs better among adults 18-34.

Due to production shutdowns caused by the coronavirus pandemic, The CW has barely aired any original programming thus far this season, sending its already (relatively) low Nielsen numbers cratering. While it is unlikely that The CW will buck the industry’s general downward ratings trends when new episodes return and new series premiere, it certainly won’t hurt.

Ahead of that Season 7 premiere, we’ll get “Batwoman” Season 2 this Sunday, “Riverdale” Season 5 on Wednesday and more “Legacies” on Thursday.

When Barry Allen (Grant Gustin) next suits up as The Flash, it will be as the lead-in for the new series “Superman & Lois” at 9. That DC Comics revival could potentially shake up the rankings of top-rated CW series.