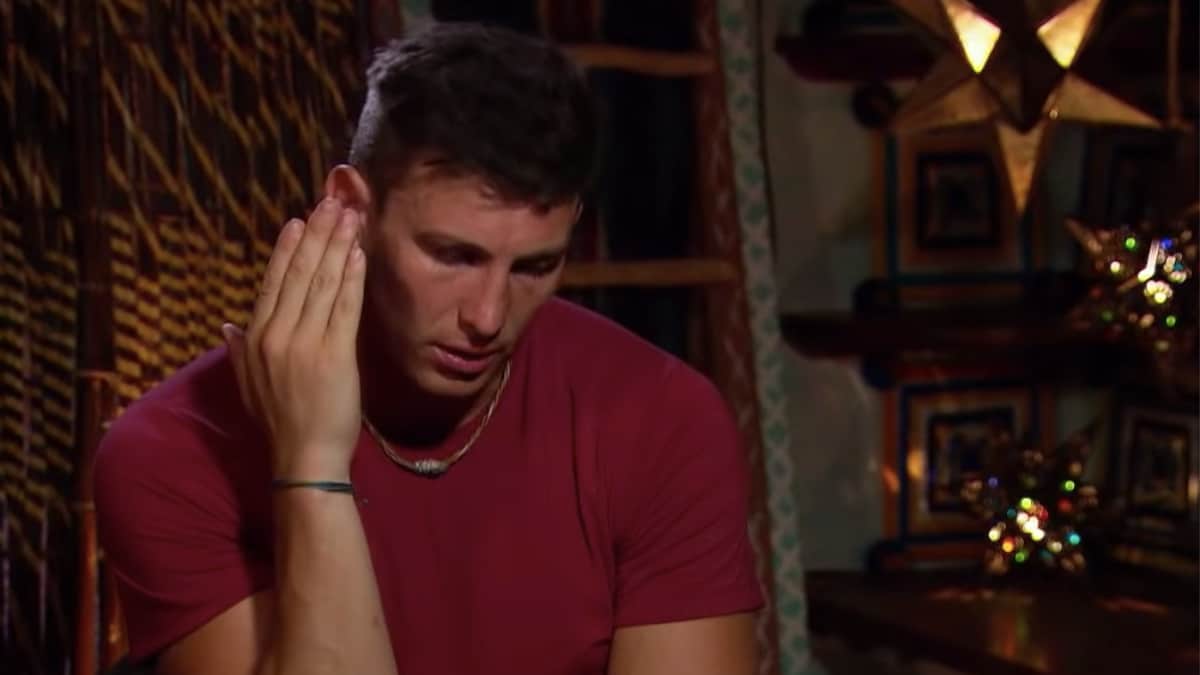 It’s been about a week since Bachelor In Paradise wrapped up for the season on ABC, but people still have questions about Season 6. One of the biggest questions of the season was regarding the concept of Stagecoach and why so many of the contestants met and hooked up prior to the show.

Blake Horstmann was at the center of the Stagecoach drama. He admitted that he had not only met several of the women at Stagecoach, but he had hooked up with them as well.

Monsters and Critics has previously defined what Stagecoach is. It’s a country music festival that takes place once a year in California. It took place a few months before the group went to Mexico to film the show.

It has no relation to the ABC show. While Blake claimed he had a great time at the festival, it was clear that he was stressed out every time someone mentioned Stagecoach, as he had hooked up with at least three women during the weekend festival – and they were all on the show.

The drama continued during the reunion, where Blake had to answer to text messages he had leaked regarding hooking up with Caelynn Miller-Keyes prior to the show.

Even though Stagecoach was only mentioned in conversations on Bachelor In Paradise, it sounds like the festival took notice. Back in August, the festival tweeted that they’d be more than happy to host a date for a couple while filming the show. Of course, this wouldn’t work for various reasons, including Bachelor In Paradise filming later in the summer and being located in Mexico – not California.

Even though Blake’s time in Mexico didn’t work out as he had hoped, he revealed that he was still going to Stagecoach again next spring.