KATIE PIPER is a top TV host, and the inspirational survivor of a horrific acid attack that left her scarred for life and blind in one eye.

Here's all you need to know about the presenter and former Strictly star.

Who is Katie Piper?

Katie was born in October 1983 to parents David and Diane.

She lived in Andover, Hampshire, where she trained as a beautician after leaving school.

She then began modelling, taking part in various shoots for national newspapers and was runner-up of the 2006 Miss Winchester beauty pageant.

Eventually, she moved to London and also got work as a presenter on several TV programmes.

In March 2008, Katie fell victim to an acid attack, with the sulphuric acid leaving her face severely burned. 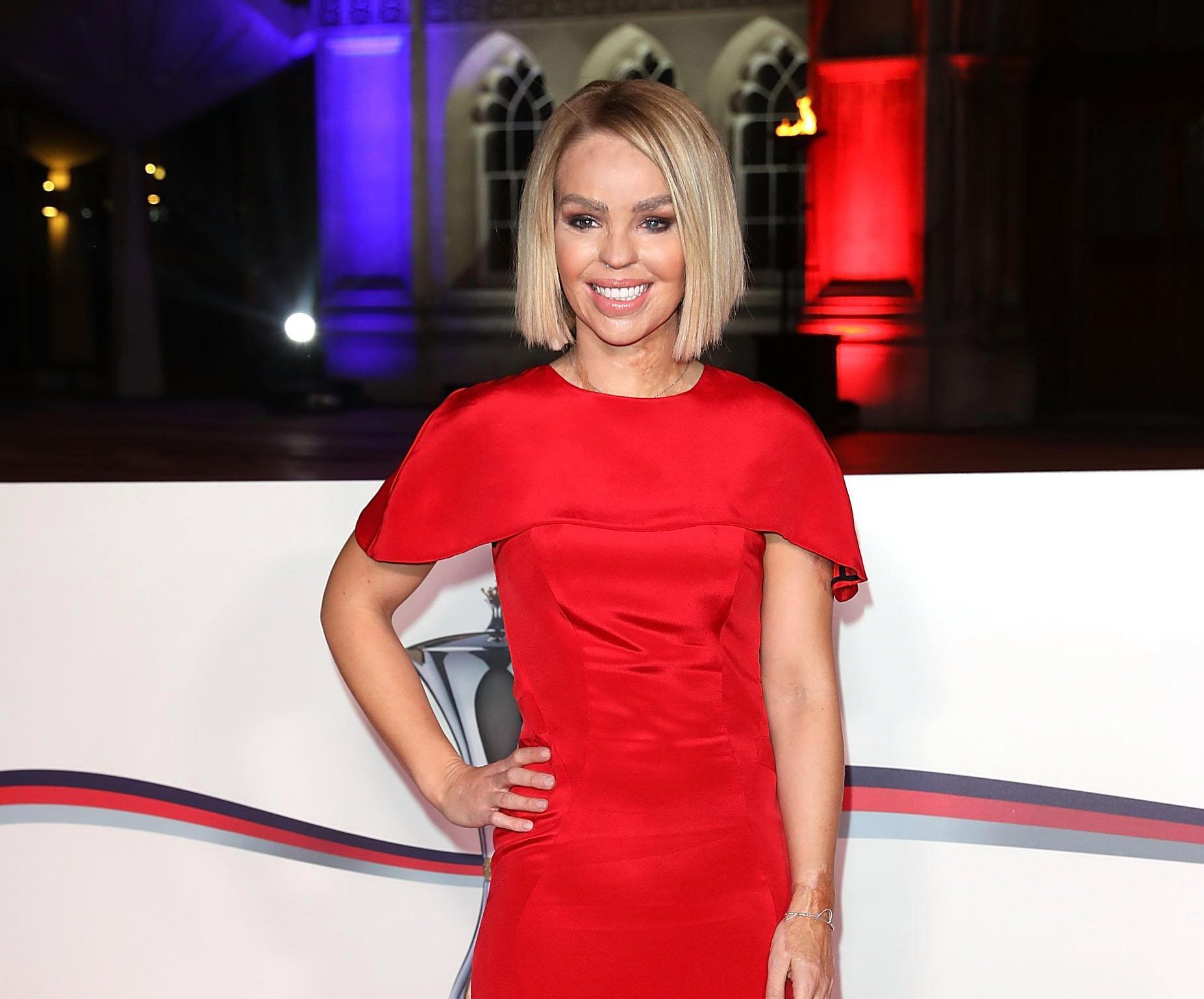 But she hasn't let the attack define her, and has since gone on to become a published author have a hugely successful career in TV since the awful incident.

How was Katie Piper attacked?

In February 2008, Katie started a relationship with Daniel Lynch after the pair began messaging on Facebook.

But the relationship soon turned into a nightmare. Lynch raped Katie before ordering a friend to carry out a sickening acid attack. 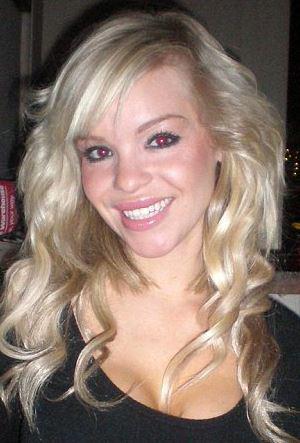 Lynch had demanded that Katie go to a nearby internet cafe, but it was a trap.

Unbeknown to Katie, Lynch had arranged for accomplice Stefan Sylvestre to wait outside her flat and throw sulphuric acid into her face.

Katie was rushed to the Chelsea and Westminster Hospital for emergency treatment after the attack, as the acid had severely burned her face and blinded her in her left eye.

She was put in an induced coma for 12 days and had to undergo skin graft procedures. 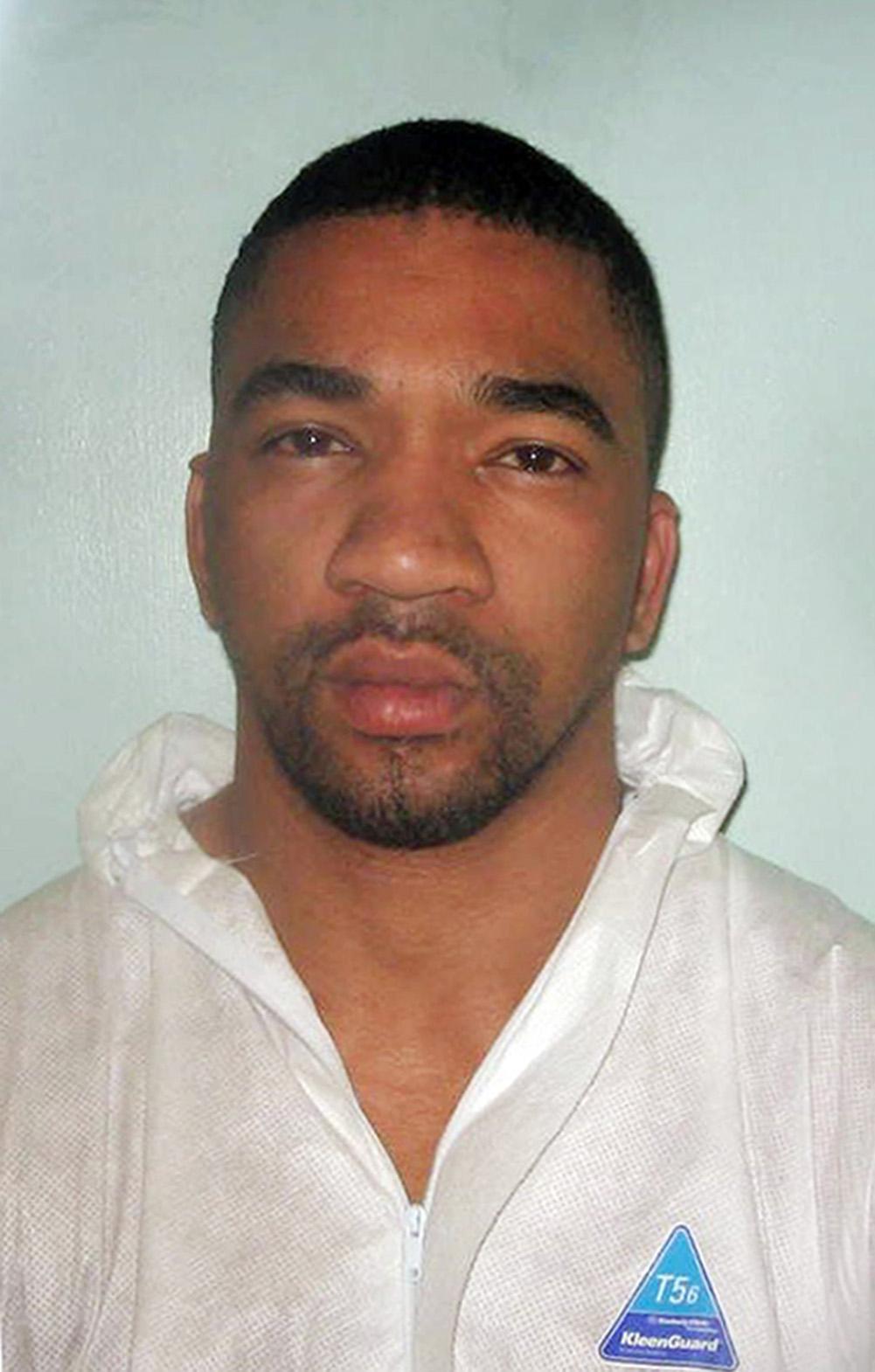 What happened to Katie Piper's attackers?

The attack was caught on CCTV and shortly after Sylvestre, who threw the acid at Katie, was arrested.

Later Lynch was arrested and the pair were both handed life sentences.

In 2018, his plea to the parole board received a positive response.

Sylvestre was released on Wednesday, October 10, 2018.

Katie had been given extra security by Strictly bosses ahead of his release, and has been spotted with a bodyguard during coffee breaks.

Sylvestre was recalled to prison 13 months later, but was then cleared of taking vehicles without consent and a parole board said he could go free again in 2020.

In November 2018 it was revealed that Lynch had been awarded nearly £200,000 of taxpayer's cash in legal aid.

What happened to Katie on Strictly?

Katie was announced as the first official contestant on Strictly Come Dancing 2018.

She was paired with Gorka Marquez and became the third couple to leave the show.

The couple went head to head on movie week with Casualty actor Charles Venn and his partner Karen Clifton.

Katie and Gorka performed their jive to Why Do Fools Fall In Love by Frankie Lymon and the Teenagers.

What is Katie Piper doing now?

In May 2018 Katie filmed Famous and Fighting Crime for Channel 4,

a show in which celebrities get a taste of life as an emergency services worker.

Katie has also appeared on daytime favourites This Morning and Loose Women.

She also presented the Channel 4 show Bodyshockers and Never Seen a Doctor.

In April 2017, the inspirational star launched her own Channel 4 show called Face to Face, featuring other acid attack survivors and people with skin conditions.

In spring 2018, she toured the country with her theatre show What's In My Head to share her inspirational story.

She has written many books including Beautiful, Beautiful Ever After, Confidence, Things Get Better and From Mother to Daughter.

She was awarded an OBE in the Queen's New Year's Honours list in recognition of her services to charity and burns survivors.

Katie now has her own Breakfast show on ITV, which began on Sunday, August 6, 2022. 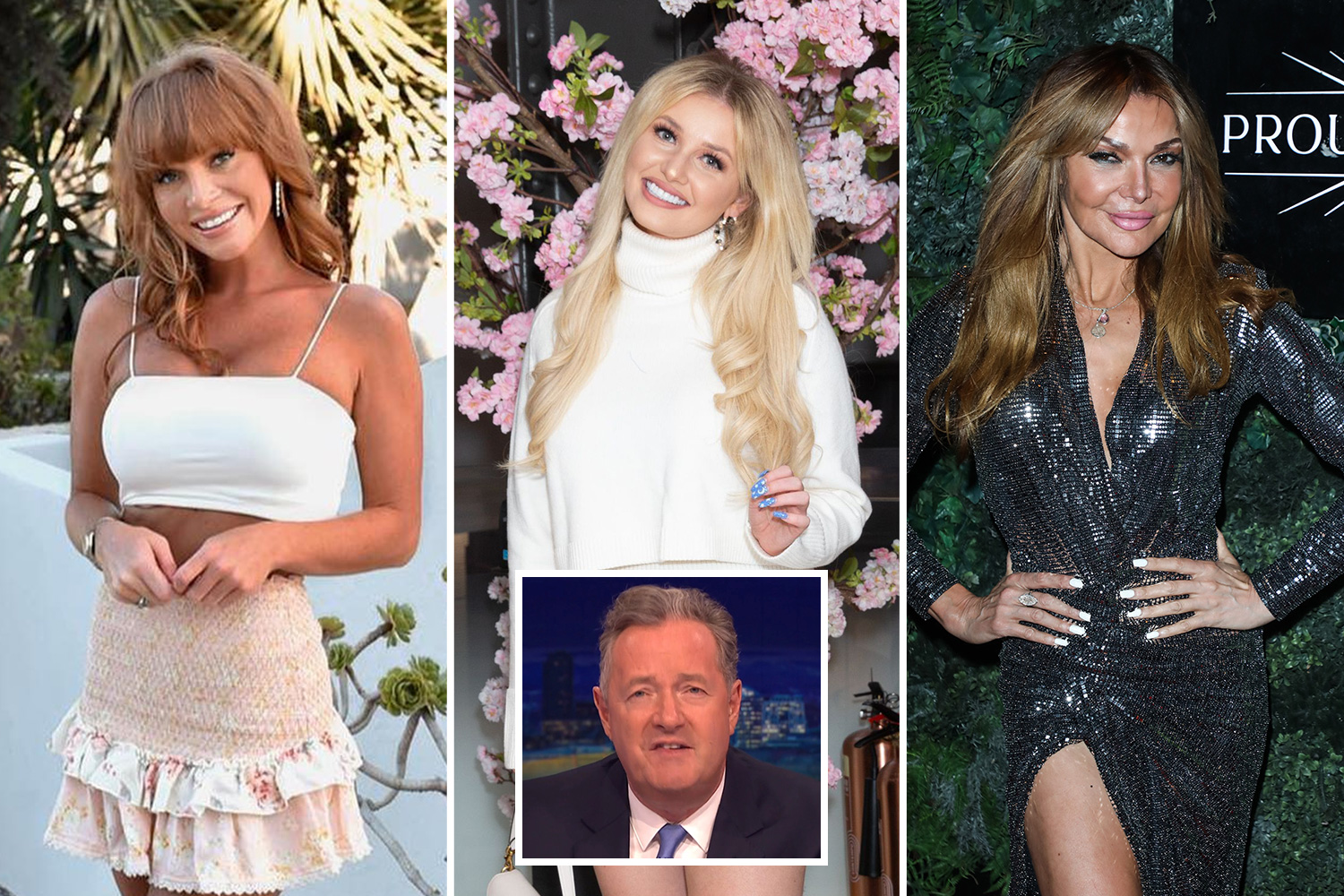 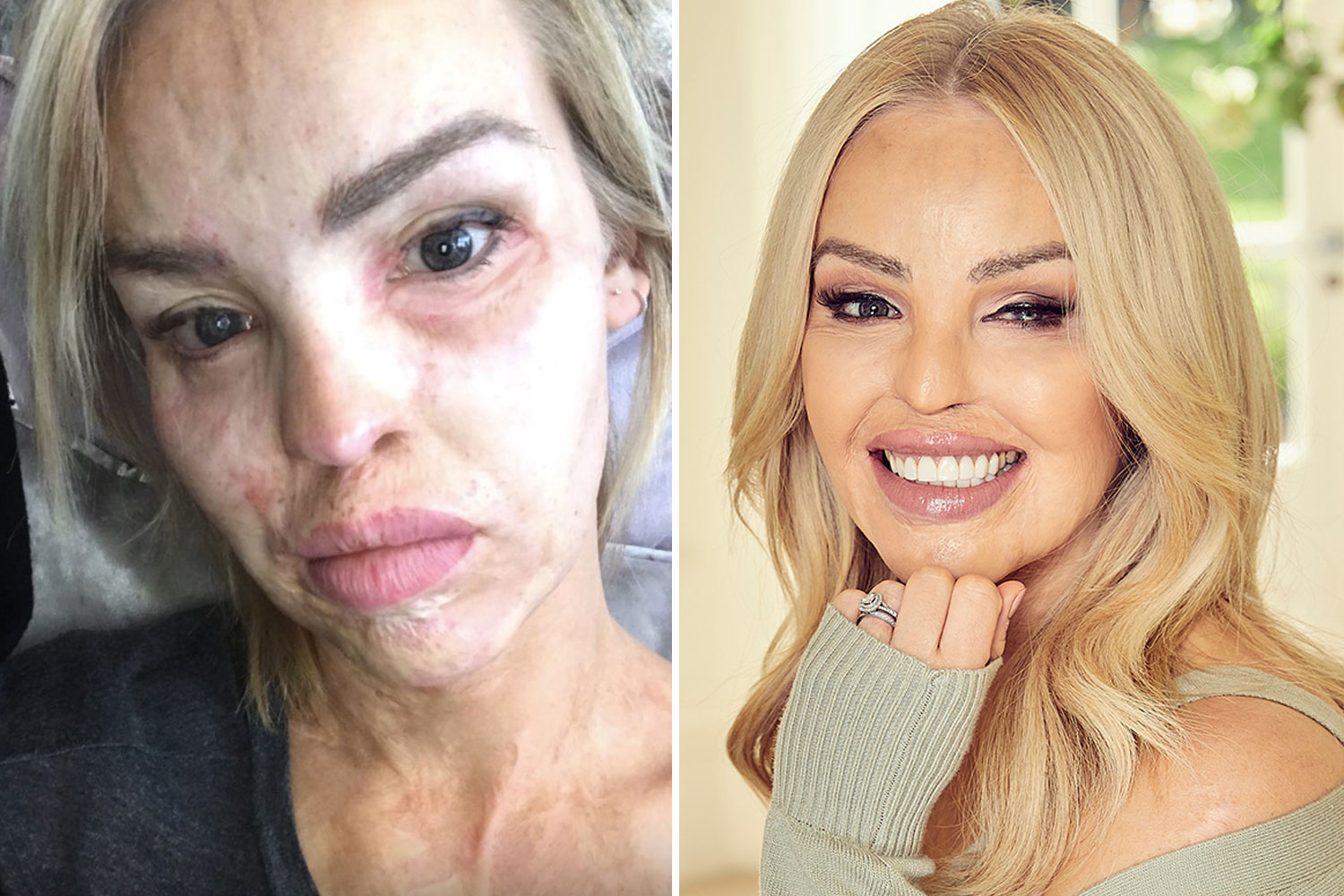 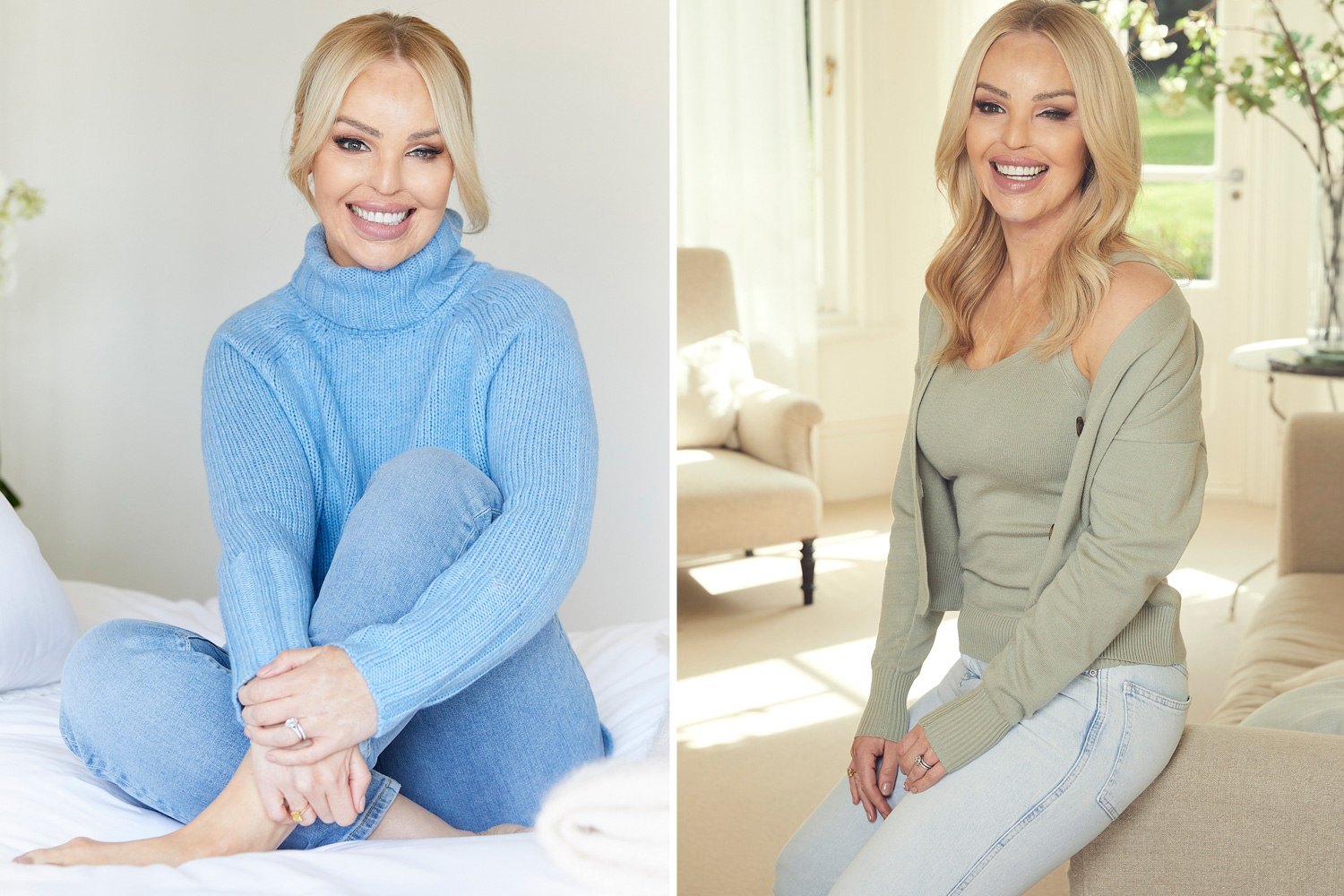 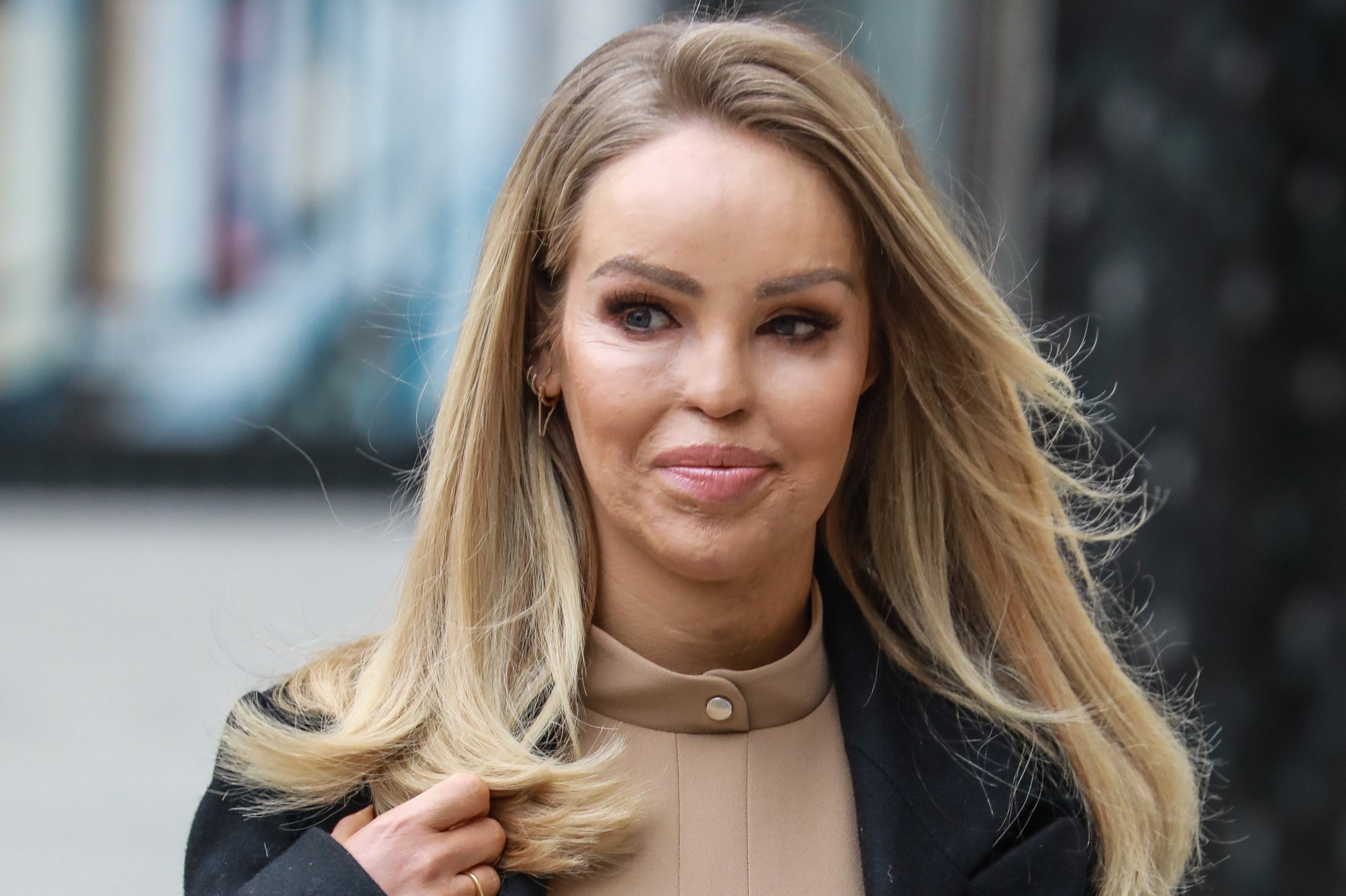 Who is her husband and family?

Katie Piper gave birth to her first child, Belle Elizabeth, in March 2014, and in December that year announced her engagement to Richard James Sutton.

She married the carpenter and builder in November 2015.

Two years later, she announced that she was pregnant again, and gave birth to the couple's second daughter, Penelope, in December 2017.