Tickets have just gone on sale for Westlife's 2022 – and here's where you can get them.

The chart-topping Irish quartet will be performing at venues in London, Glasgow Dublin, Manchester and many more UK cities during their epic Wild Dreams tour. 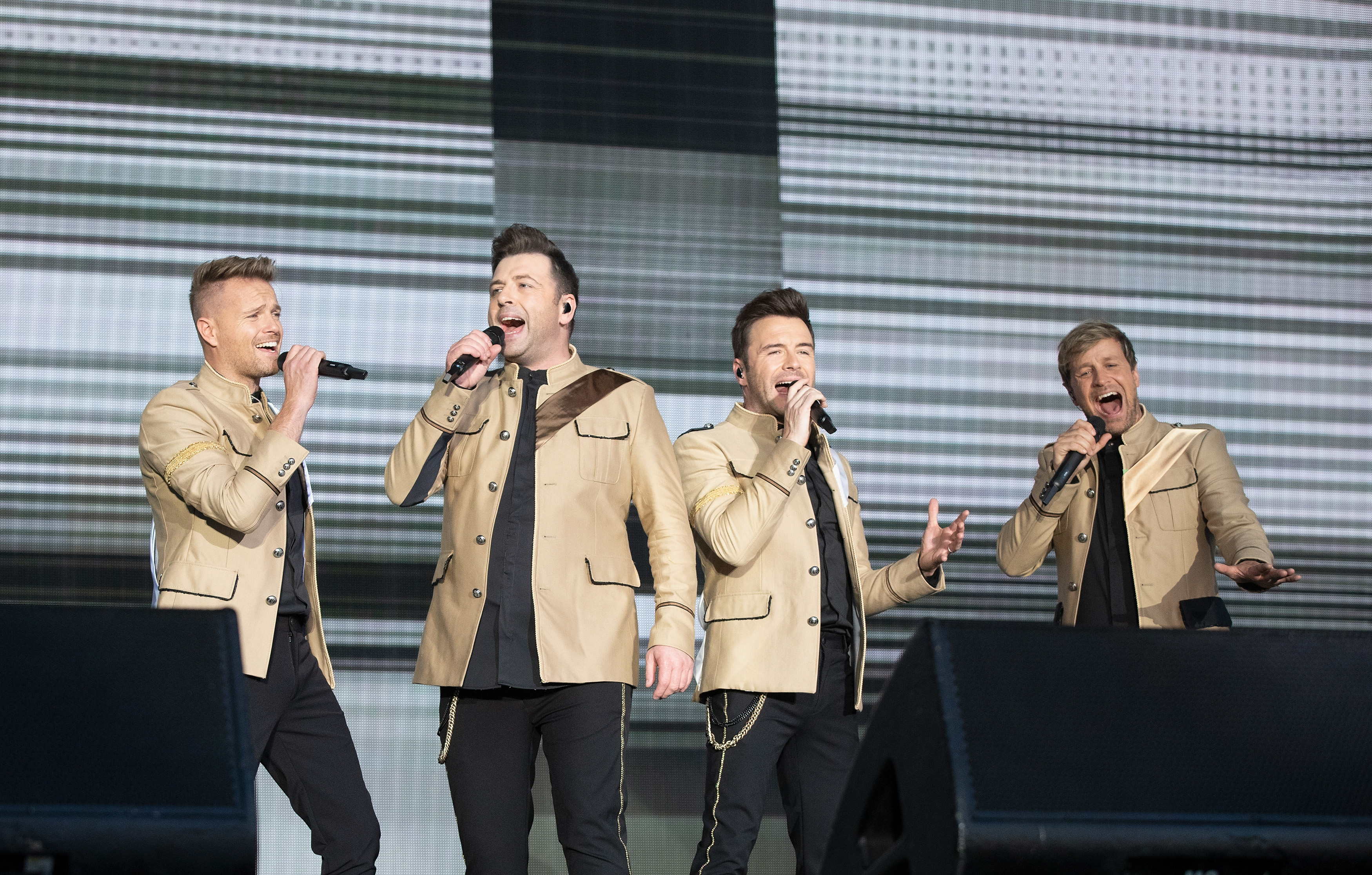 *If you click on a link in this piece, we may earn affiliate revenue.

Tickets for the 2022 tour go on sale at 9.30am, and can be bought from both ASX Tickets and Ticketmaster.

After a year that saw many gigs and tours cancelled or postponed due to the ongoing Covid pandemic (this one included), we're sure a lot of boyband fans out there will be scrabbling to see Kian, Nicky, Shane and Markus perform.

The band announced their epic new tour in tandem with their new album Wild Dreams – their latest single 'Starlight' came out last month.

But we're quite sure that alongside the new songs, the lads will also be performing Nineties/Noughties classics like 'Flying Without Wings', 'I Have A Dream' and 'Swear It Again.'

Read to find out when and where Westlife will be performing next year – and how to book tickets.

Westlife are performing at venues across England, Scotland, Wales and Ireland next year, in a tour that runs from July to December.

Here's a run-down of where you can see them live.

Pop fans, here's where to get tickets for Will Young's 2022 tour.

Welsh indie legends the Stereophonics are also touring next year.

If you click on a link in this story we may earn affiliate revenue.