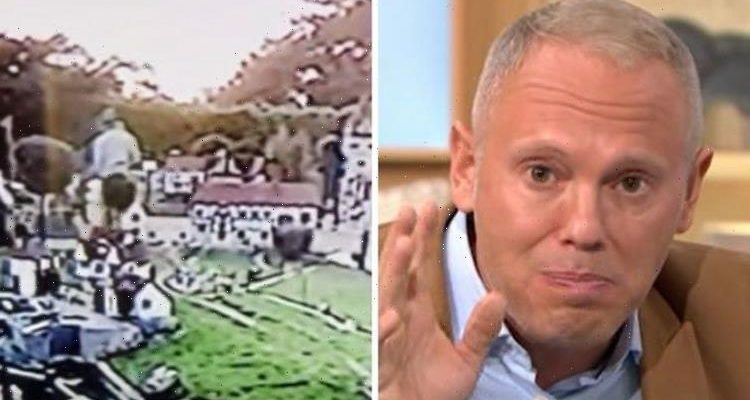 During Tuesday’s This Morning, ITV hosts Alison Hammond and Dermot O’Leary invited Judge Robert Rinder into the studio to chat about the latest news stories making the headlines. Nicola Thorp also appeared via video link to give her views and opinions. One of the main topics of conversation was about the parents who shamed their children for destroying the miniature model village last weekend.

The boys, who are aged around 13 and 14 years old were spotted on CCTV last weekend causing damage to the attraction.

However, after recognising their children on the images circulated around on social media, the parents decided to name and shame their kids.

They also forced the teenagers to not only apologise to the owner but forced them to do some voluntary work.

Speaking about the incident, Alison began: “Moving on to the next story, I want to talk about this. Shocked mothers forced their teenage children to volunteer at a miniature village attraction after recognising them from vandalising everything that was there.” 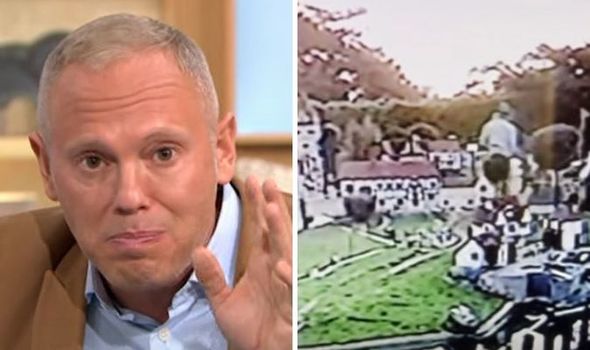 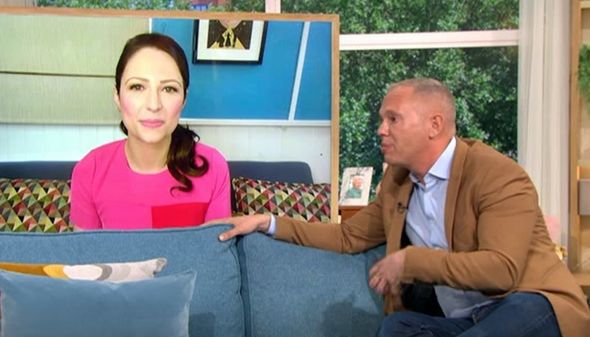 She continued: “They got reported to the owner and anyway, the parents made them volunteer.

“Apparently we have got CCTV which is just running under this.

“Imagine that. Imagine being a mother and seeing your child on CCTV, recognising your own child and see them doing that?”

“I love these parents,” the TV judge praised. “Wherever they are, it’s a medal from me.” 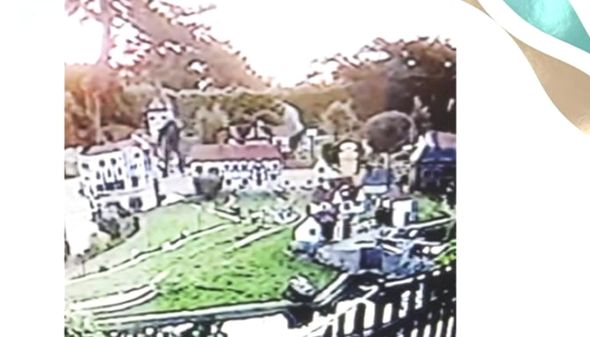 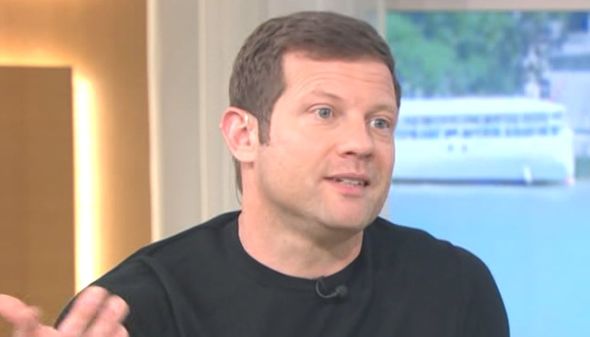 “I want to send you something,” he continued. “You know, it’s absolutely critical we think far too little about this.

“About restorative justice, about really being connected to victims of crime.

“So often when people, and of course this is my experience over two decades, they are often at arm’s length from the impact of their crime.

“And when they’ve had the gift, the opportunity to hear the effect of what they have done, have had on people. It totally changes every aspect of their emotional chemistry.”

He added: “This is an absolutely brilliant thing. Well done those parents.”

Chipping into the debate, Dermot pointed out: “Especially at the age, they are as well because they’re well wet behind the ears.

“They learn the error of their ways quite early one would hope and then it won’t happen again.”

Speaking from his experience as a judge, Robert said: “I think it works for all ages and I think it’s important we start thinking about justice in a broader way. Precisely like this.”

Weighing into the debate, Nicola joked: “It would never have happened in the Hammond/Rinder household.

“I completely agree with Robert, it’s all about restorative justice and community justice as well.

“The community rallied around and raised over £8,500 via GoFundMe to fix all the damage done to the model railways.

“I think it’s good the teenagers will now be able to offer their time like Robert said.

This Morning airs weekdays on ITV at 10am.