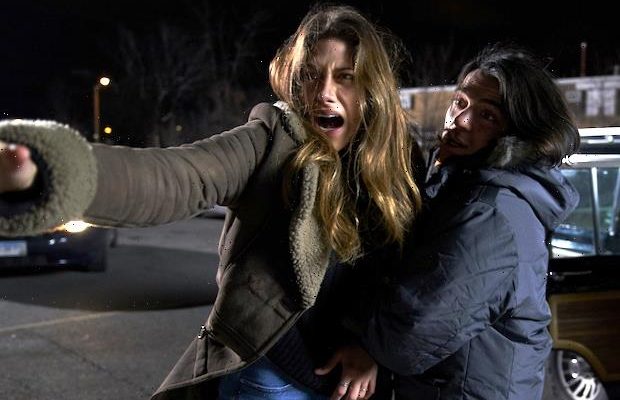 In the latest TV show ratings, The CW’s already-renewed In the Dark drew 291,000 total viewers and a 0.0 demo rating, ticking down from its last fresh outing to hit and tie series lows.

Opening The CW’s night, Riverdale (450K/0.1) dropped some eyeballs and was steady in the demo after a five-month hiatus, matching series lows.

NBC | America’s Got Talent (5.4 mil/0.6) was down sharply from Tuesday’s outing, but easily scored the night’s biggest audience. Leading out of that, the Bell-Shepards’ Family Game Fight (2.6 mil/0.5) was down a tick from Sunday’s sneak preview.

The Live+Same Day numbers reported in our ratings column do not reflect a show’s overall performance, given the increased use of delayed playback via DVR and streaming platforms, plus out-of-home viewing. These numbers (Nielsen fast nationals, unless denoted as finals) instead aim to simply illustrate trends or superlatives. Actual mileage may vary.