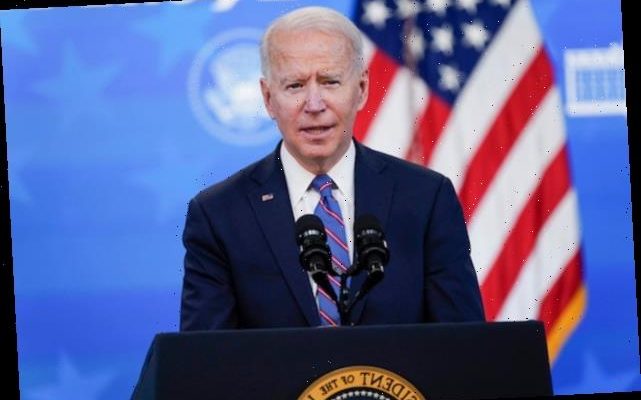 President Joe Biden will face the media Thursday, presiding over his first official press conference since his Jan. 20 inauguration. The scheduled start time is 1:15 pm/ET — scroll down to watch a livestream of the event, which will take place in the East Room of the White House.

Biden is expected to face a grilling on a number of incendiary and timely issues, including immigration (specifically the precarious situation unfolding at the U.S.-Mexico border), gun control in the wake of this week’s mass shooting in a Colorado grocery store that left 10 people dead (including a police officer), and the latest on the quicker-than-expected COVID-19 vaccine rollout.

According to the numbers crunchers over at CNBC, If the administration can maintain the current vaccination pace, the 200-million-dose goal would be reached around April 23 (a week before Biden’s 100th day in office).

Press PLAY above to watch Biden’s inaugural presser in real-time.