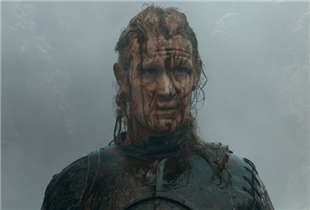 We’ve got questions, and you’ve (maybe) got answers! With another week of TV gone by, we’re lobbing queries left and right about lotsa shows including The Patient, The Bachelorette, What We Do in the Shadows, Dancing With the Stars! 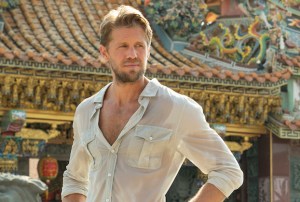 1 | Is it almost distracting how sweaty the Blood & Treasure actors clearly (and truly) have been during these location shoots in Thailand?

2 | Were you a bit shocked that House of the Dragon killed off the ominous (and icky-looking) Crabfeeder in its third episode? And was it jarring to meet a character named simply Jason? Or does it  make sense, being from the same Lannister house as eventually Jaime? (Were they not cc’d on the realm’s baby naming book?) 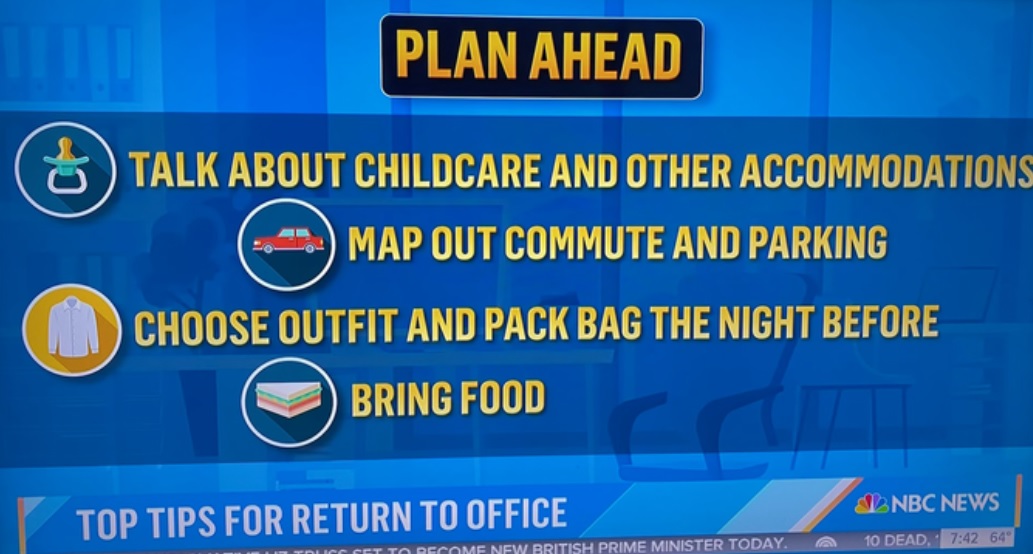 3 | Yes, the pandemic has caused many of us to work from home for a while. But did Today really feel that these incredibly basic “tips” were necessary to highlight, much less make a graphic for? “Bring food?” Seriously?

5 | After The Bachelorette‘s Rachel said some form of the L-word to all three of her remaining men, does she kind of owe Clayton an apology? And how mad must ABC be that Gabby picked her final guy Erich in an anticlimactic hotel room talk, with two episodes still left to go?

6 | Is The Patient‘s Candace immediately in the running for the worst mother on TV?

7 | As wonderful as What We Do in the Shadows is, did what Guillermo said almost ring too true for you? That, in fact, nothing on the show (single Nandor, Colin Robinson, the nightclub was a failure…) ever really changes? 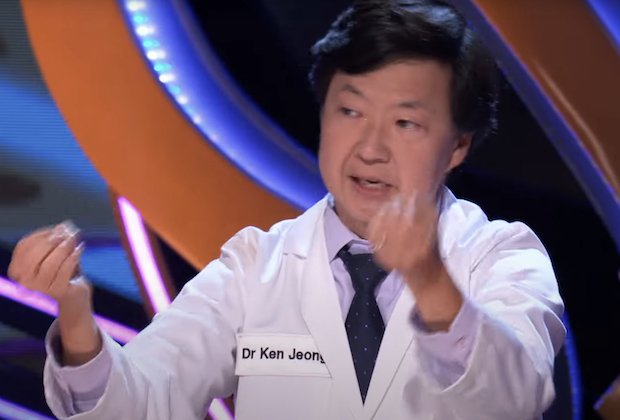 8 | The Masked Singer’s Ken Jeong was totally wearing this when he arrived on set and refused to take it off, right?

9 | Perhaps the most burning question heading into the final phase of the MasterChef finale: Will all four of Christian’s fillets be a perfect medium rare? Or did he biff the one thicker fillet? 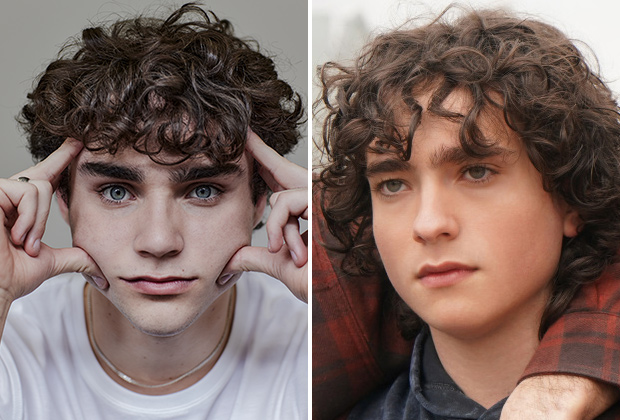 11 | Is DC’s Stargirl Season 3 thus far overestimating how much time we want to spend with the adults talking/strategizing/bickering (e.g. a whole cold open about The Gambler moving into his trailer home?), versus hang out with the JSA kids? 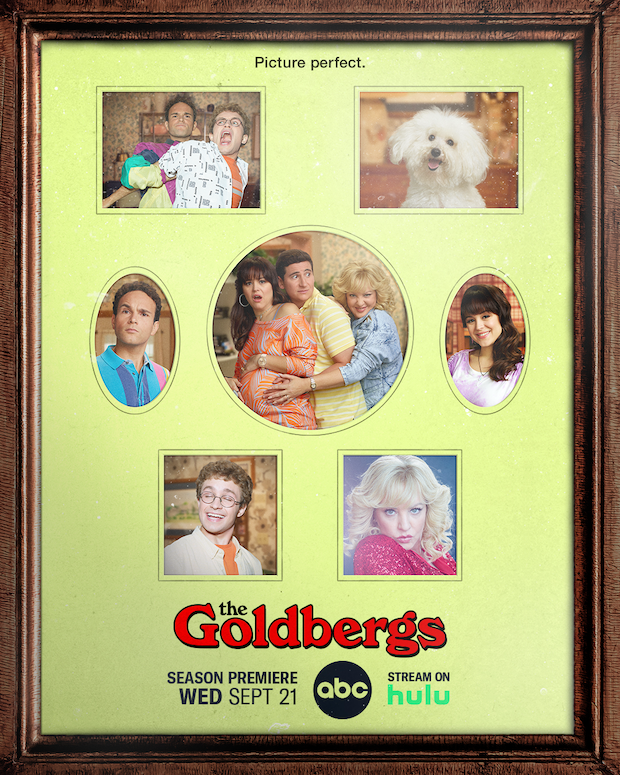 12 | Assuming The Goldbergs‘ Season 10 key art is meant to represent a framed photo collage in Beverly’s home, what are the chances there’s a photo of dearly departed Murray tucked behind Lucky the Dog? And do you expect to see any photos of Jeff Garlin’s character hanging around the house, or will they all hang on a nonexistent fourth wall — ya know, the same wall the Conners use to hang photos of Roseanne?

13 | Is Dancing With the Stars‘ Season 31 lineup… actually kinda great? And which was the bigger surprise on the roster: that seven contestants are 50+ years old, or that Wayne Brady has somehow not competed on this show before?

14 | As noted by TVLine reader Alyssa, was it a bit ironic that Days of Our Lives‘ second-to-last NBC episode was preempted by breaking news — something that will no longer happen to it as a streaming program? 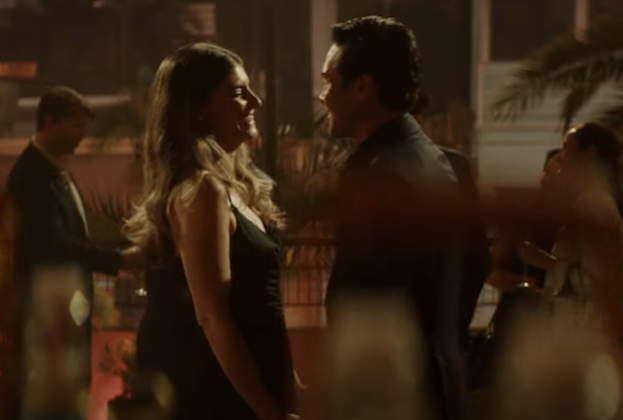 16 | To look at the trailer, NBC’s Quantum Leap revival is going to have us ‘shipping Ben and the hologram of his love back home during his leaps, isn’t it? In fact, we already are!

17 | Did Hulu’s confirmation that its adaptation of Margaret Atwood’s The Testaments is in active development soften the blow of The Handmaid’s Tale coming to an end?

18 | Big Brother fans, for a few seconds there, didn’t it seem like Michael’s pre-eviction speech might be the first one ever to actually flip votes at the last minute?

Hit the comments with your answers — and any other Qs you care to share!