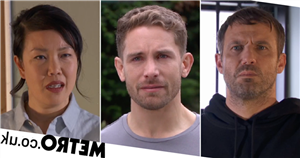 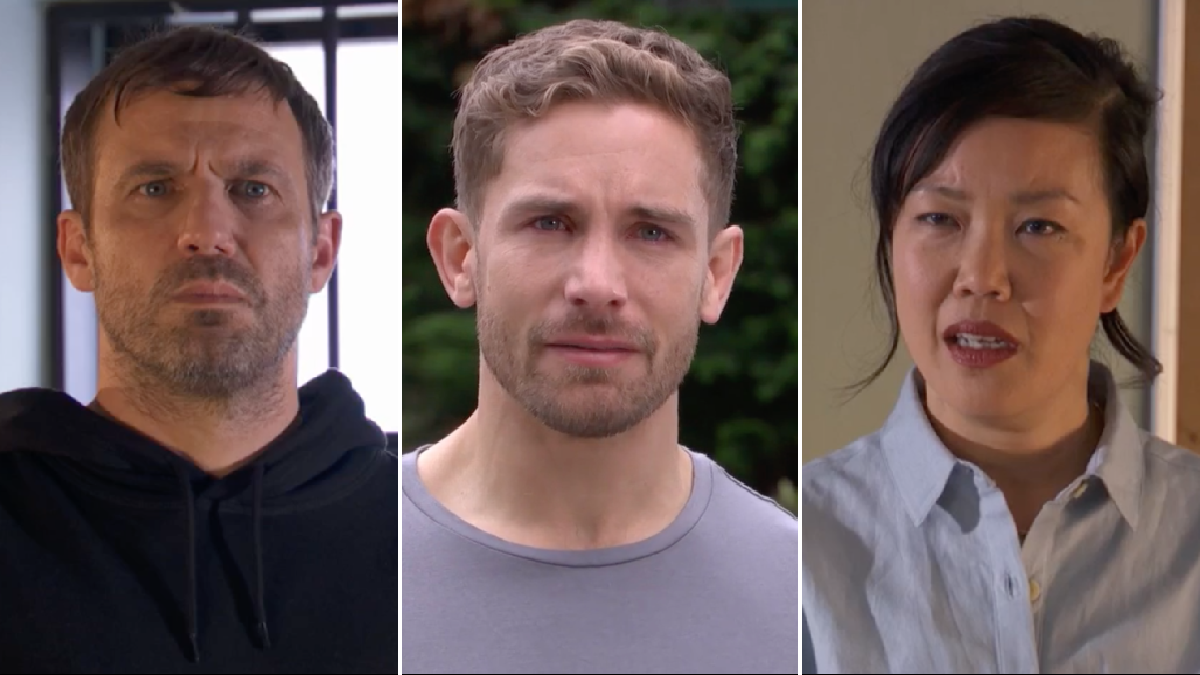 Warren Fox (Jamie Lomas) has some explaining to do in Hollyoaks, after he accidentally hinted at the fact that he’d murdered someone by running them down.

The incident he’s referring to is, of course, the death of Brody Hudson (Adam Woodward), who met his demise at Warren’s hands earlier this year in tragic scenes.

Brody had made it clear that he was going to report his and Warren’s involvement in Cormac Ranger’s (James Gaddas) death to the police.

Desperate to keep his murderous secrets hidden, Warren decided to kill Brody, who he had come to consider as a mate.

The guilt of his actions are evidently weighing on him, as he launched into a heated rant during a session with psychiatrist Honour (Vera Chok), explaining all the bad things he’s had to do over the years.

Honour’s interest was piqued by the mention of him knocking someone down, asking him to elaborate. Warren, however, refused to do so.

Therefore, Honour made it clear that she’s got no choice but to report his admission to the police, in case it has any relevance to Timmy Simons’ (Sam Tutty) case.

Will Warren be forced to confess to Brody’s murder? If so, will Honour keep his secret?

Or will the truth finally out? Sienna Blake (Anna Passey) would no doubt be out for blood if so!