WHEN Beyonce and Jay Z arrived after Prince Harry and Meghan at the London premiere of The Lion King on Sunday evening, there were a few raised eyebrows.

While the public thought it was fair enough for the King and Queen of US music to upstage Brit royalty, royal advisers weren’t amused by the break in protocol. 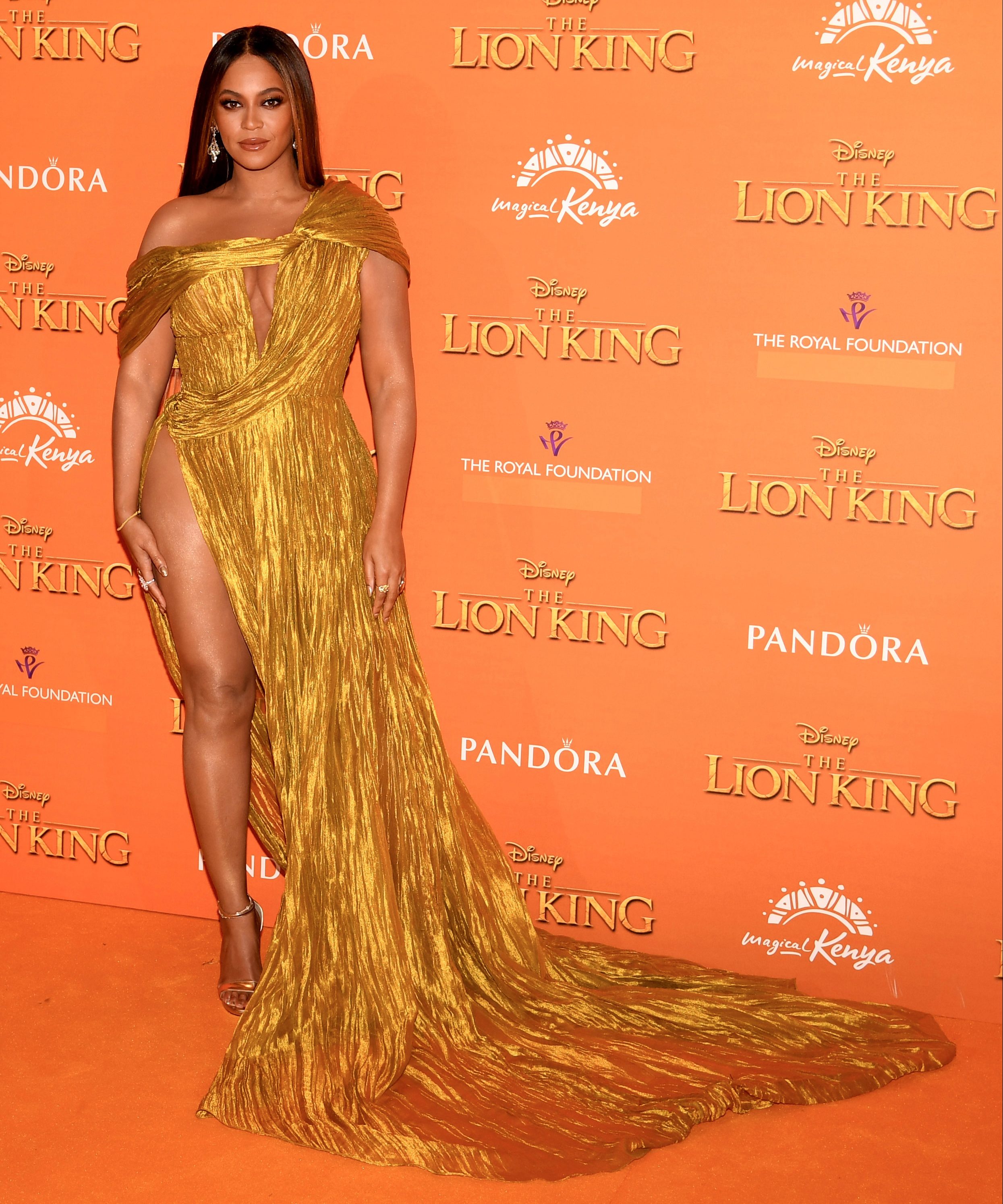 But I can now reveal that Bey didn’t intend to turn up following Meg, but there were extenuating circumstances.

Beyonce was in her suite at the Corinthia Hotel and started getting ready at around 2pm, giving her ample time. 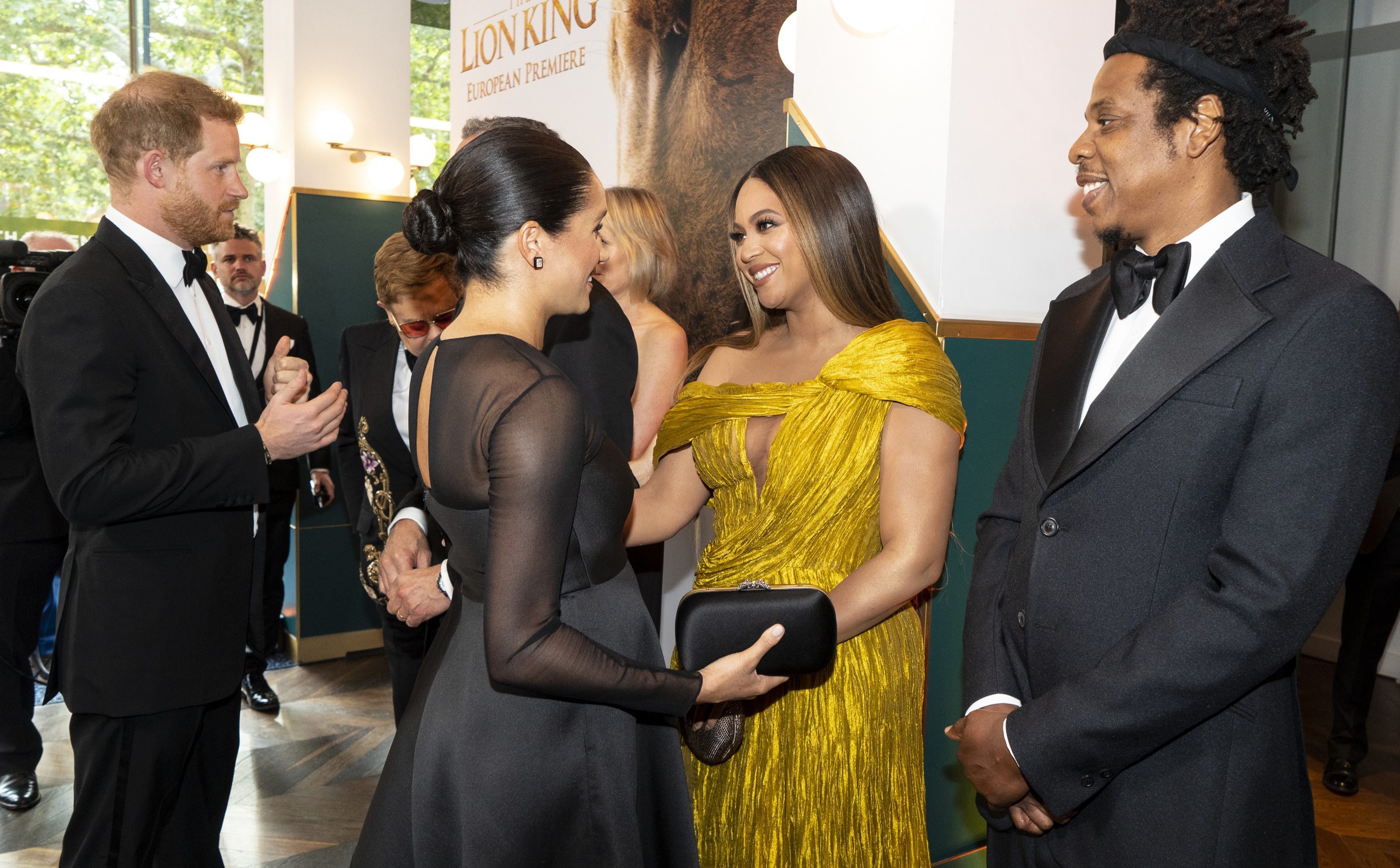 But when she came to put on her daring designer dress, her team noticed that there was a rip in it.

Because Beyonce insisted she wanted to stick with the gown, her team had to find matching thread.

They then had a mission to sew her into the dress, all of which took time and made her more than 90 minutes late.