Fans of Netflix’s hit romantic drama Virgin River are eagerly awaiting for the show to return. After impressing viewers with the latest instalment, many made calls to see more of Hannah (played by Clare Filipow), who was introduced in season four.

As well as welcoming a number of characters to season four, fans were forced to say goodbye to its kind-hearted Ricky Sudder (Grayson Gurnsey).

The 21-year-old had a tough third season after getting dumped by his girlfriend, Lizzie (Sarah Dugdale).

This came after Ricky decided to keep his interest in the Marines to himself.

Things then took a heart-breaking turn for the youngster when he went ahead and enlisted.

As a result, the mountain of lies and secrets became too much for Lizzie, and she chose to end their relationship, 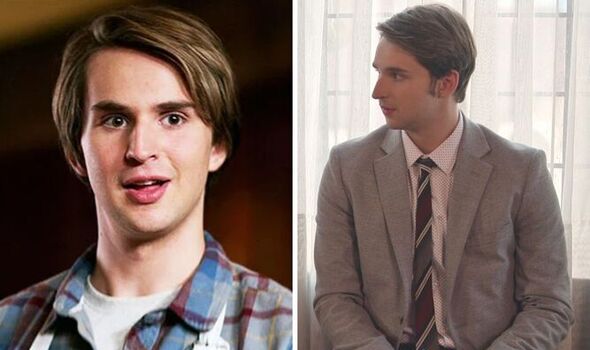 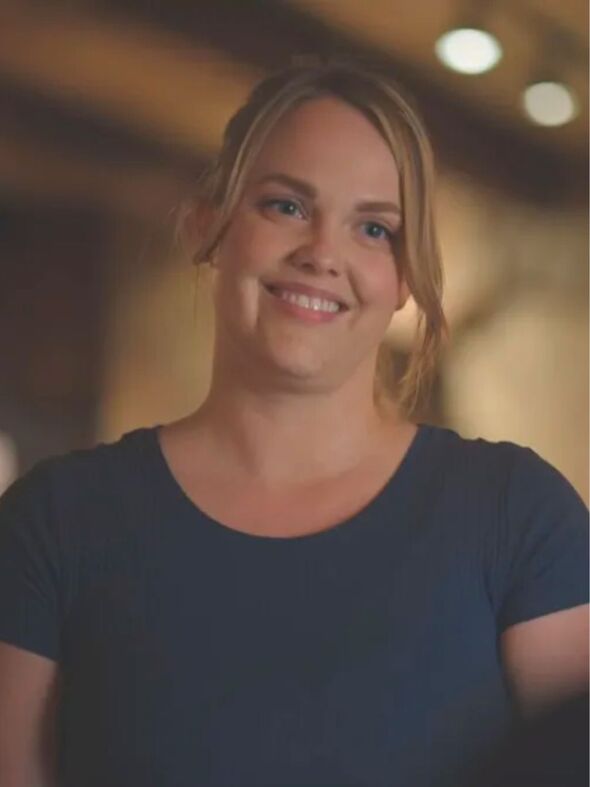 Ricky was left heartbroken and hoped he could mend things with Lizzie before his deployment, but it was clear she had moved on.

Newcomer Denny Cutler (Kai Bradbury) had shifted her attention and focus as they began to get closer.

By the end of season four, Ricky and Lizzie were on talking terms, but his desire to get back together had changed.

Instead, he stuck to his decision and spent the majority of season four preparing for the training camp. 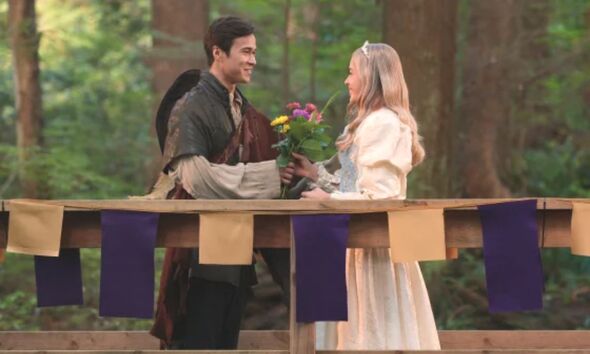 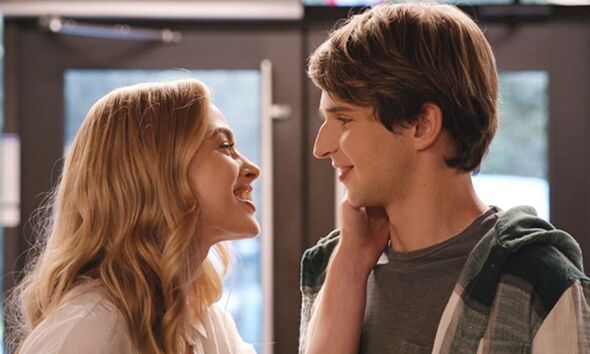 In the season finale, Ricky said a tearful goodbye to his grandmother, Lizzie and his friends in the town of Virgin River.

He was given a ride to the bus stop by former Marine Jack Sheridan (Martin Henderson), where they travelled to training.

So much so, viewers called for her to have more scenes following Ricky’s exit.

Taking to Reddit, user Rude-Two7970 asked other fans: “Who else loves Hannah?

“So, Hannah is a great character, and I’d love to see more of her in season 5!! Anyone else in the same camp as me?”

User Eleouise37 responded: “I do! I love her no-nonsense personality and sense of humour, hope she gets more storyline in s5. Definitely like her a lot more than Ricky!”

Thankfully for fans, showrunner Patrick Sean Smith confirmed viewers would get to see more from Hannah in season five.

He revealed: “That actress is amazing. I’m excited to explore that character more.

“Not only through her character, there will be a little more LGBTQ representation in the show than there’s been in the past.

“I’m excited about bringing that in, but bringing it in a way that feels true and organic to Virgin River,” Patrick told Entertainment Weekly.

Virgin River is available on Netflix