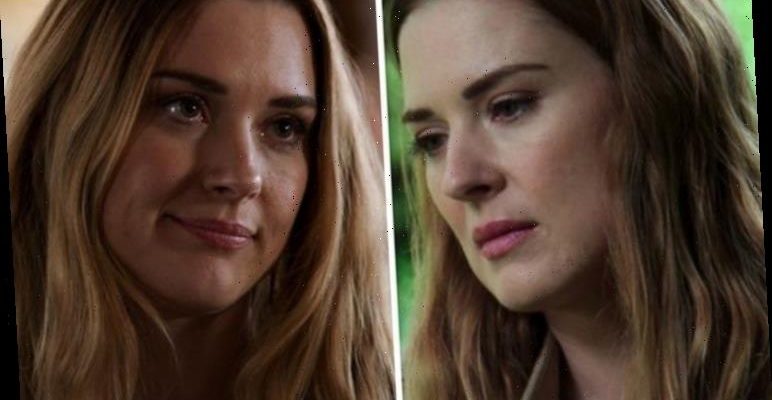 After binging the second season of the show last year, fans of Netflix’s Virgin River were left with a lot of questions since the finale brought about multiple cliffhangers. The drama is higher than ever and viewers are eager for the show to return. One of the most discussed moments of melodrama was the kiss between Jack (played by Martin Henderson) and Charmaine (Lauren Hammersley), especially since Mel (Alexandra Breckenridge) still doesn’t know about it. But she might soon.

In a recent interview, the show’s leads revealed what is about to happen with this tricky situation. “That’s one for the ages,” Henderson teased.

“I’d like to hear the audience’s opinion on that because should we tell things to people knowing that all it would really serve is to hurt them?

“Or do they deserve the full truth even though it will hurt them, just so they will know they haven’t been lied to by omission,” pondered the star.

However, Breckenridge knew exactly what she would want for her Mel: “I definitely think Mel would want to know that information. 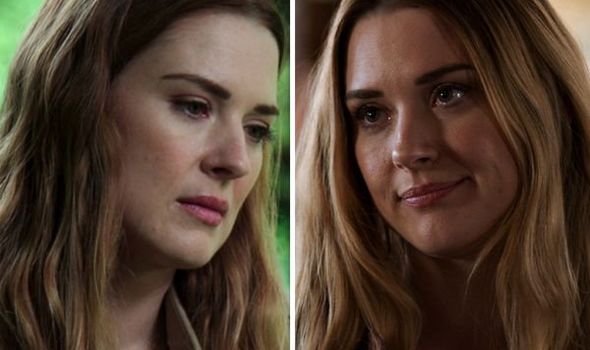 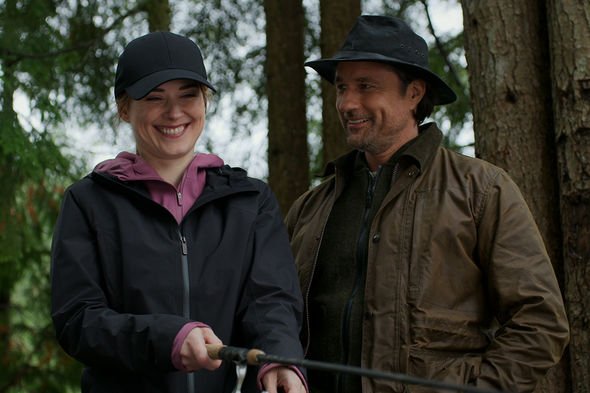 “I would also want to know that if my significant other was kissed by someone,” she added.

In a tease for how the reveal will go down, Breckenridge said: “And if they didn’t tell me that, I would be mad.”

With Breckenridge insisted she’d want to know, could she be hinting at a possible bombshell coming Mel’s way?

It’s possible that season three will see Jack hold off on the reveal as he doesn’t believe the kiss meant that much and he doesn’t want to unnecessarily hurt Mel.

Mel, however, will not be happy about it and will be mad when she eventually finds out. 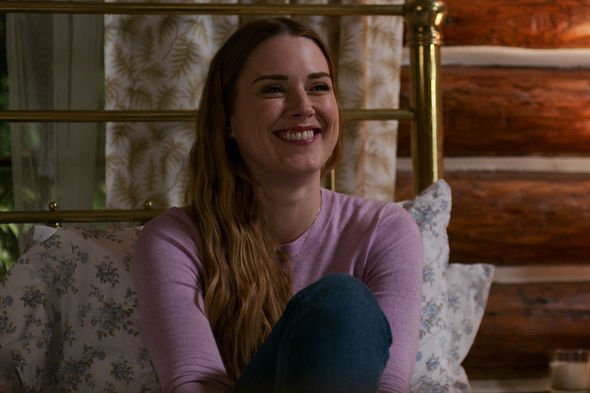 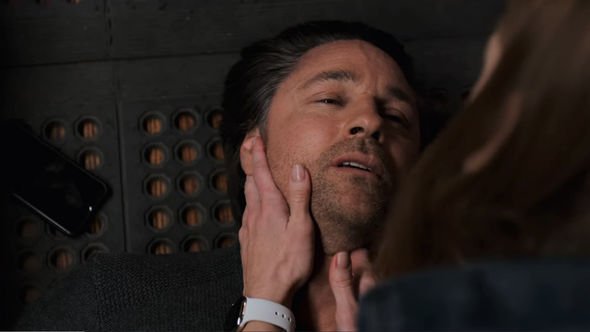 Speaking to ET Online about the big cliffhanger of Jack having been shot and bleeding out, Breckenridge played coy and said she doesn’t know if he is going to be okay.

Henderson was a little more straightforward about the fate of his character: “Well, I know because I’ve read everything that comes after.”

Realising he probably revealed too much, he quickly backtracked: “I’m not saying he is but I’m just saying I know. Never lose hope.”

The actor added: “Monroe is an amazing nurse practitioner so he’s in good hands. He’s off to a good start there.

“If you want to be shot, you’re pretty [lucky] for your love interest to be a nurse so he’s off to a good start. But anything can happen on Virgin River.

“There are a lot of deaths surrounding Mel Monroe. Maybe it’s the curse,” the 46-year-old actor quipped.

The two then shared their own guesses on who the culprit is: “The writers definitely are leading you to believe that it’s that group of people, it’s the Calvin group of people,” Breckenridge said.

Henderson offered his own take: “It’s definitely Charmaine. I mean, do the math. I’m convinced.”

However, fans should probably be wary to fall for these potentially misleading takes, as the stars are very likely to already know who the real shooter was.

But could this near-death experience accelerate the couple’s relationship plans?

“I don’t know if Mel is ready for that,” said Breckenridge.

“Here’s the thing, the seasons take place in such a short period of time right? Each season is only around a month, a month in a half or so. So really, by season three, you will only be a couple of months into their relationship,” added the actress.

Henderson agreed, saying: “Jack’s not really the marrying type, is he? He’s managed to avoid that set of circumstances. He’s kept Charmaine at arm’s length for two years and this is unsure territory for him.”

Virgin River season 2 is available to stream on Netflix.