Vikings has a busy season ahead of it, with a lot left to settle on the History Channel drama.

Viewers left the fifth season with a lot of conflict still to resolve – most notably the feud between Bjorn (played by Alexander Ludwig) and his brother Ivar the Boneless (Alexander Hogh Andersen).

It is thought they will be battling to the bitter end in the upcoming sixth and final season – however not a lot is known about Lagertha’s (Katheryn Winnick) fate.

Lagertha has been a main character in the show since episode one, and has maintained a strong position in both the hierarchy of Kattegat and the armies she has been a part of.

Rumours have been rife online regarding Lagertha’s chance of survival in the final season, with many people wondering if she will still be stood standing in the final episode.

One thing is for sure, Katheryn Winnick will certainly be around for some time, as revealed this weekend at San Diego Comic Con.

The actor posted an image of herself on Instagram sitting on a throne with the word “Vikings” above her.

She captioned the image: “Comic Con 2019! So excited to announce my directorial debut on the 6th & final season of Vikings. #director.”

But could Katheryn have accidentally revealed her character will finally die in the upcoming final season?

If the rumours are true and Lagertha is going to be killed off in the first few episodes of season six, Katheryn would have had a lot of time spare on set to do other things – such as direct an episode or two. 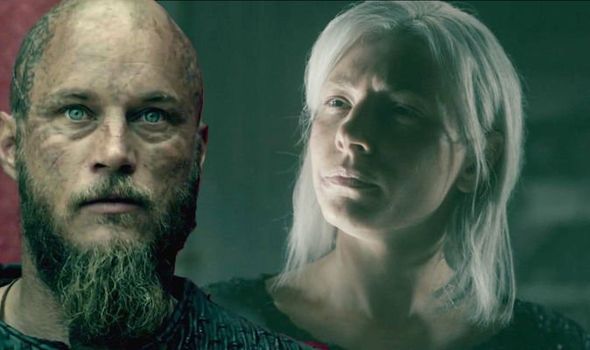 Comic Con 2019! So excited to announce my directorial debut on the 6th & final season of Vikings. #director

Comic Con 2019! So excited to announce my directorial debut on the 6th & final season of Vikings

With this in mind, could Katheryn have finally outed the truth about the former Queen Lagertha?

Fans of the show couldn’t help but show their support for the actor, with many sending positive comments her way.

While another couldn’t help but inquire: “When is season six showing?”

Season six’s release date has been a point of contention recently, as fans were expecting a trailer for the forthcoming episodes during Comic Con but unfortunately nothing came. 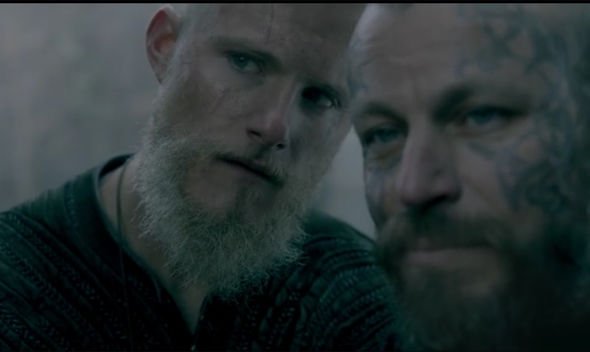 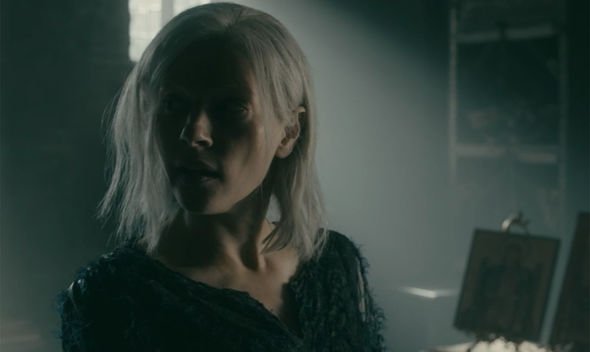 Fans on Reddit were utterly distraught, and were very quick to lash out at the show.

One user wrote: “I already knew there was no panel but I was expecting a full trailer with an official release date. Disappointed.”

A second complained: “Wait there is no panel this year? Why?”

Unfortunately neither a release date nor a trailer has been hinted at by the cast or crew of Vikings just yet, so fans will simply have to wait and see.

Vikings season six is expected to return to History Channel and Amazon Prime Video this year.