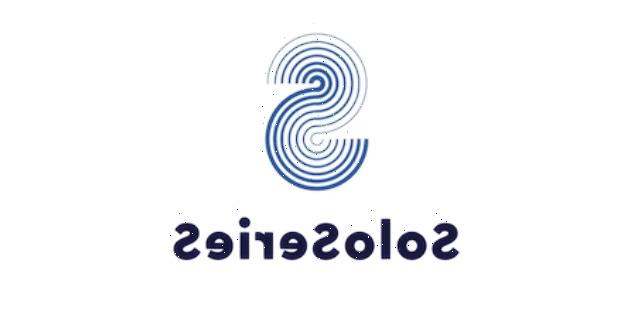 Cobo spoke to the nature of an ever-changing industry and prodded her contemporaries to delve into how the treatment of creators has evolved in recent years. Panelists noted the increased support of talent, especially in-territory, something they credit to the advent of streaming services that allow for greater cross-border reach.

“I feel like international talent and talent in-territory has gotten much more powerful. I think the advent of global streamers, the idea that people can produce at different budgetary levels and express themselves and have a platform to exhibit their work, that actually reaches across the globe has given writers, producers, directors, actors in various territories who may not be English speakers, who aren’t American, an enormous tool,” remarked Thomopoulos.

“I think that the flipside of that is that American talent, while still in demand, is not quite as powerful. There are, perhaps, more options for people in-territory. Interesting to observe what happens to U.S.-based talent who, seeing the potential of working globally, has a desire to do so but it’s much more difficult for them to break into various territories because they’re used to working in a very different way,” she added.

Lafferty chimed in, “When distribution companies really controlled what people saw and what people wanted to buy, there’s a disconnect between audiences and the ability to see Korean content, Spanish content, content from South Africa. And, I think now that it’s kinda just there for everybody to see, we’re finding that storytelling happens in incredible ways all around the world.”

This creator-driven model, standard practice when Thomopoulos worked at HBO, has been picked-up worldwide as productions seek auteurship.

“Our ethos at the agency is really to work with creators that have singular voices, that have a really specific point of view. A lot of times that could mean they’re self-generating and we throw out ways to support putting those shows together, those ideas together, to sell them in a meaningful way,” Lafferty relayed.

He added: “It’s really the best time I’ve ever seen for a crossover because people watch and they’re really looking to foreign markets for this breakout talent, it’s easier than ever to get people to watch things.” He discussed the astounding popularity of the Netflix series “Squid Game” and explained that, “a ‘small show for this country’ isn’t accurate anymore. Even if it’s a local story, certain themes will always broadly resonate globally.”

Continuing on the topic of the development process with creators, Rodriguez spoke to the reluctance of writers to dream big. Previously constrained with tight budgets, he now tells them, “No, stop it! You don’t have to dismiss an idea anymore because of the money. Now it’s fine, we can try to figure it out. A good idea is always a good idea. Just create and then we figure it out.”

This change is leading to more dynamic relationships between producers and talent which compels representatives to fiercely protect the sanctity of a project.

“When you’re trying to tell the stories, like the more local stories, for let’s say, Brazil or Norway, or other countries where we’re working, we’re very actively making sure we’re trying to be as truthful and authentic to the region and trusting those voices coming out of that region, instead of consistently trying to Americanize the show,” stated Aparicio.

Cobo steered the conversation to the topic of showrunner. Thomopoulos defined the role as, “an all-encompassing, full-time job that would last an entire year.” Suggesting that it’s not for the faint of heart, she felt that creators should define their wishes and find a team that will ensure they lead to a flawless production.

Rodriguez had a vision of reimagining the role altogether to ensure that creators stay empowered, “I don’t know if we, as an industry, need to start to give some room to create new names, new job positions, or at least being more open, not try to box everything in.”

The conversation shifted once more as Cobo mentioned overall deals, creators finding their way into their own production companies. The group resoundingly felt that overall deals weren’t lucrative unless there was a whale-of-an-offer on the line.

“There is so much competition in the marketplace now, that if you’re good enough to start fielding those offers then you should have a team behind you that knows how to leverage those offers into bigger deals,” said Lafferty, adding, “It’s our job as representatives, on our side, to make sure that if you’re going to sell your labor for a certain amount of money, if someone wants you exclusively and you’re going to go be an employee at a studio, that they should have to pay through the teeth for that.

As the panel drew to a close, panelists offered up words of advice for creatives in Argentina and abroad who are vying for a shot. Be genuine, be specific, be passionate, and authentic.