The 42-year-old actor opened up on his past struggles in a touching birthday tribute to Nikki on Instagram. 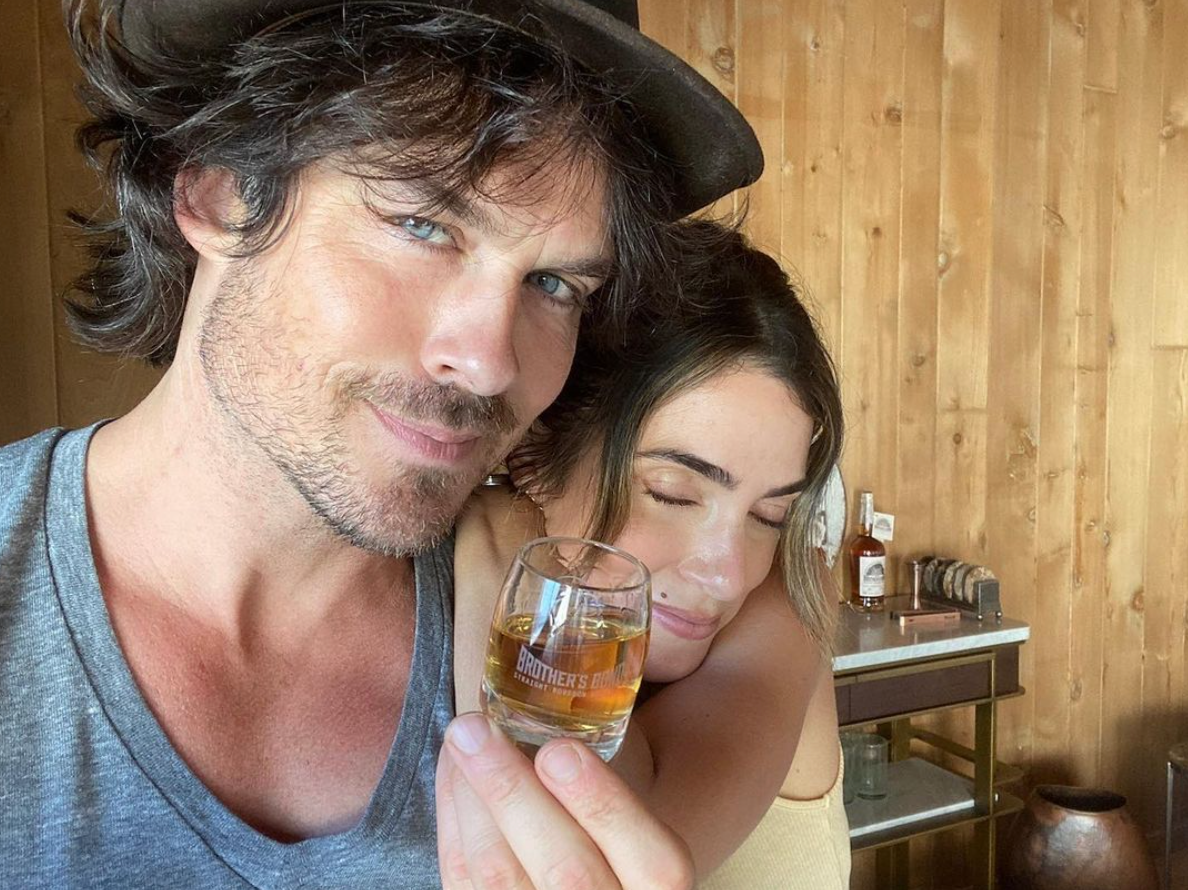 Alongside the lengthy message, Ian shared a sweet photo of himself and his wife.

The 33-year-old actress was seen cuddling into her partner as he held up a shot of his Brother's Bond bourbon.

Ian captioned the photo: "This mama. This human. I owe you such gratitude for it all. What many of you may not know is this woman is the reason I was actually able to build @brothersbondbourbon.

"I’ve never disclosed this publicly, but this woman worked selflessly for 2yrs to build me out of a terrible business situation I got myself into. Before Nik and I got together I built a company while shooting TVD that was important to me. 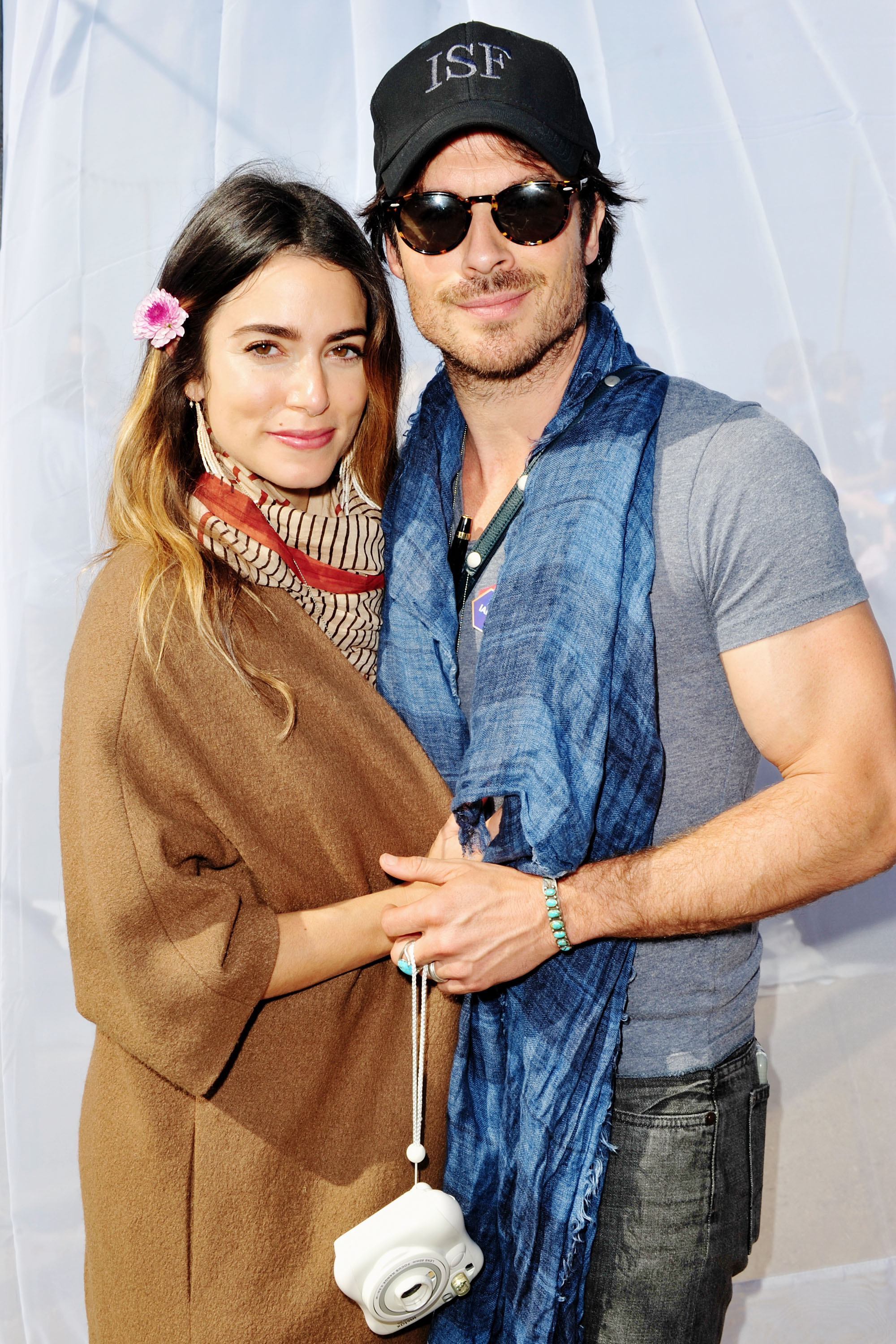 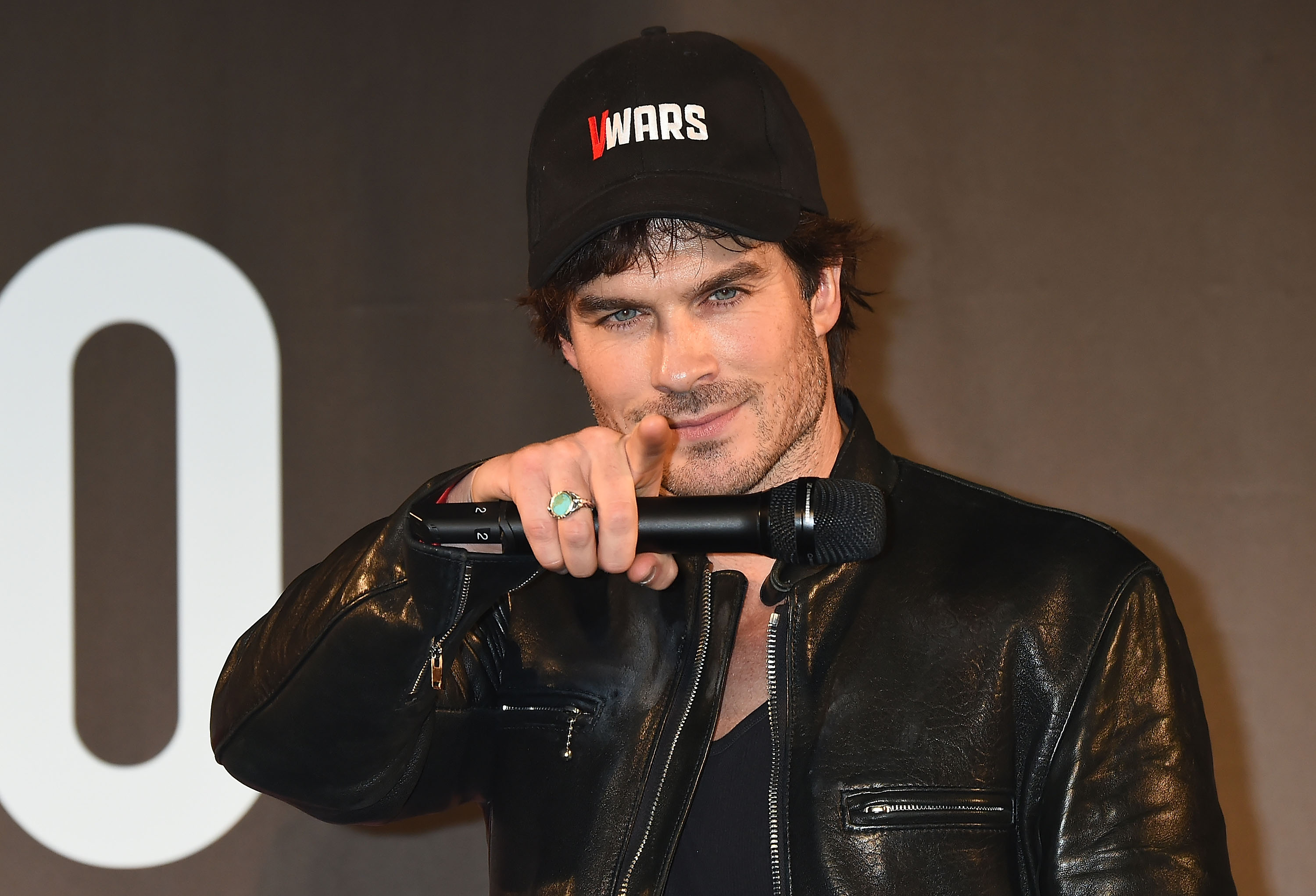 "I invested heavily, I made huge personal guarantees to banks. However due to greed and fraud within that company and fraudulent activities from our biggest customer, not to mention the temporary collapse of the oil and gas industry – I was left in an EIGHT- FIGURE hole. It was awful."

Ian went on to detail his money struggles to his 20 million followers.

He continued: "A true nightmare day in and day out. I had to travel the world weekly to pay for massive monthly six-figure bank notes and ended up in the hospital 4 times in 2 years.

"This woman here decided that she didn’t want to see her husband ruin his body/mind/spirit and pulled up her bootstraps and got down in the trenches assembling a team to get to the negotiating table to find a way out. 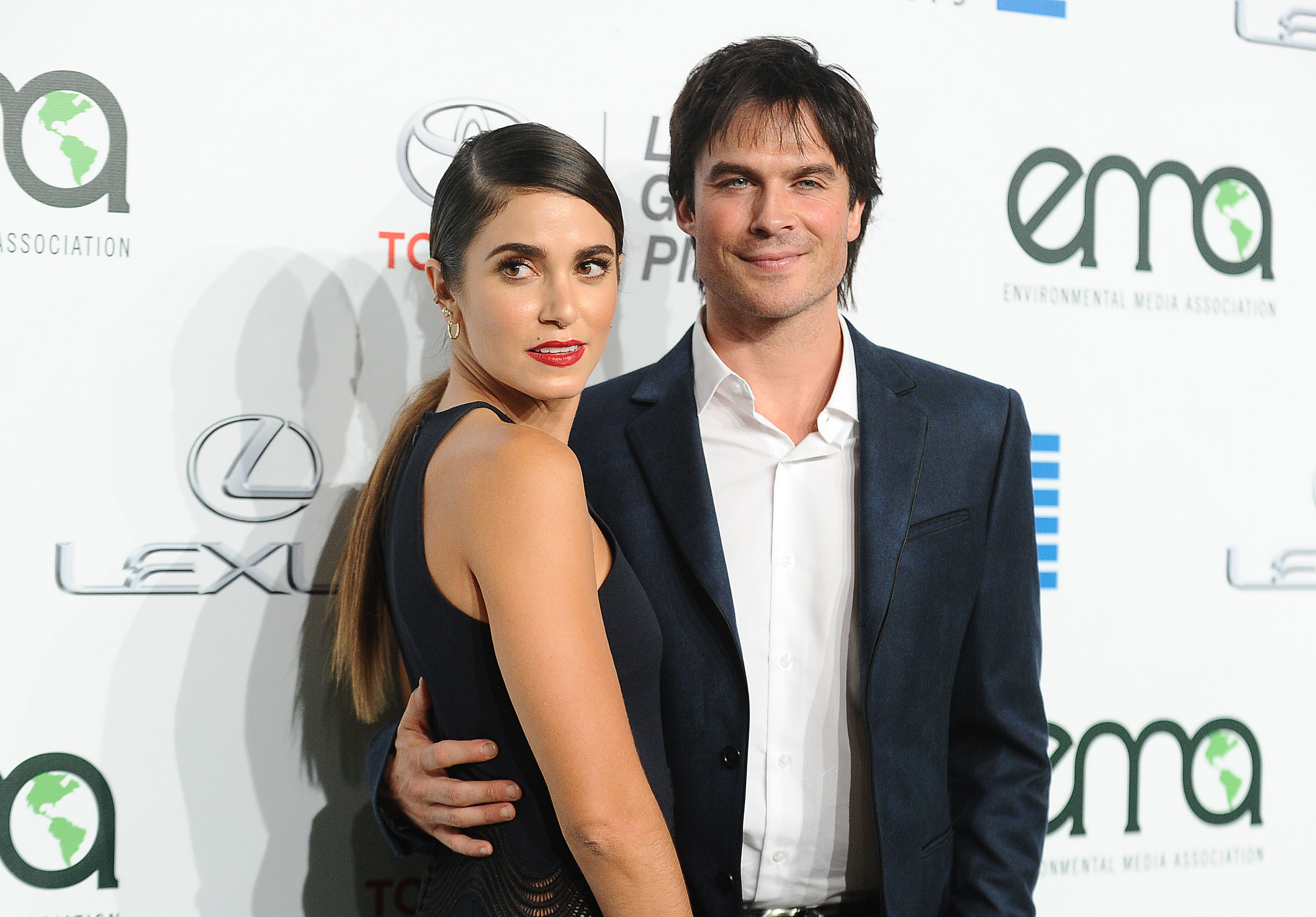 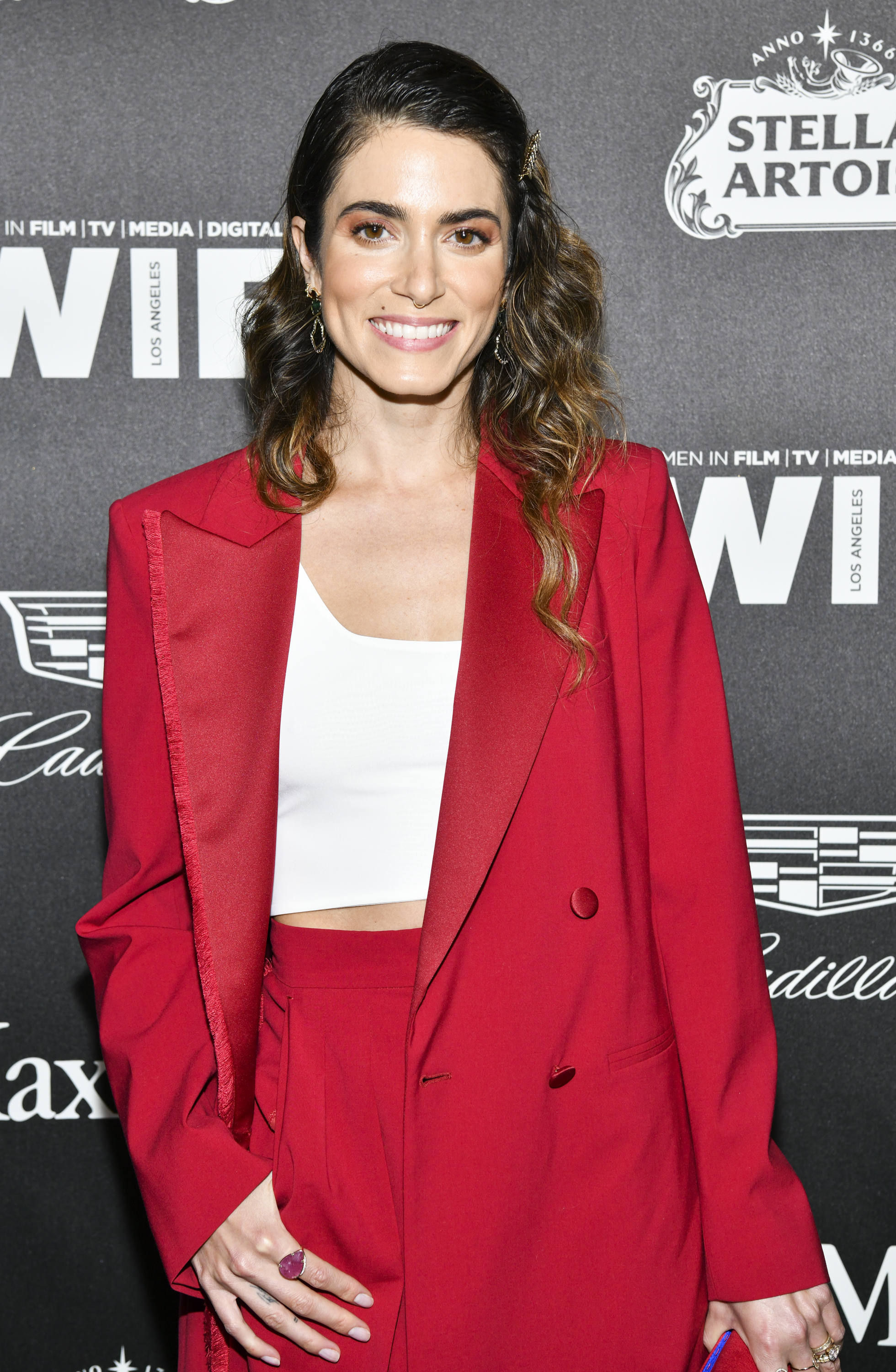 Furthermore, the star admitted the time was the 'most eye opening and truly humbling experience'.

Ian went on: "Painful as hell but as a family SHE got us through. It’s unreal. I owe her my health, my life and my sanity. Brothers Bond for me, is the physical representation, the manifestation to build a company designed to do good in the world by bringing people together and investing in our collective future to stop climate change and change the mental and physical health of this nation and this world.

"I honor this woman and appreciate her more than anyone I could ever imagine. 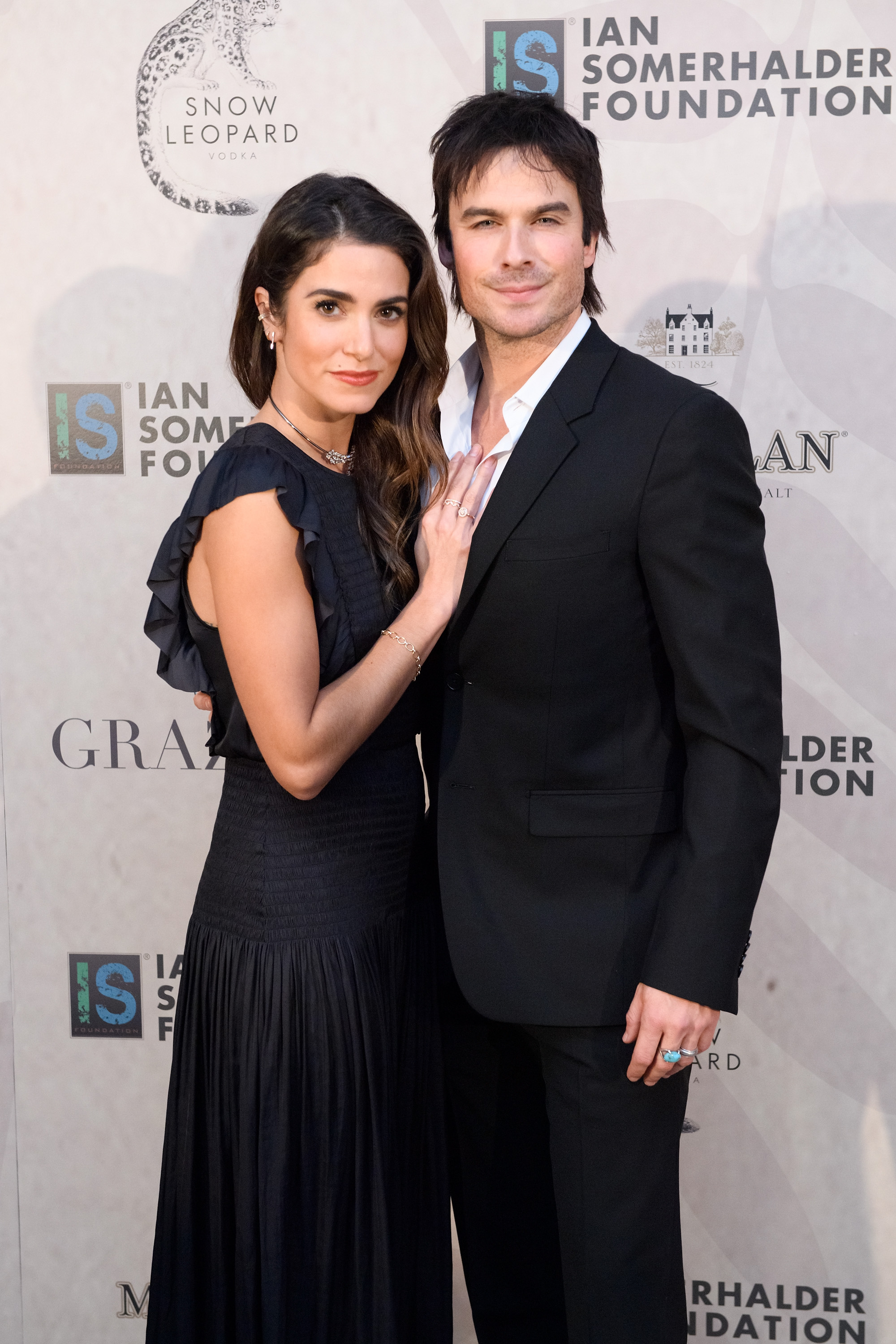 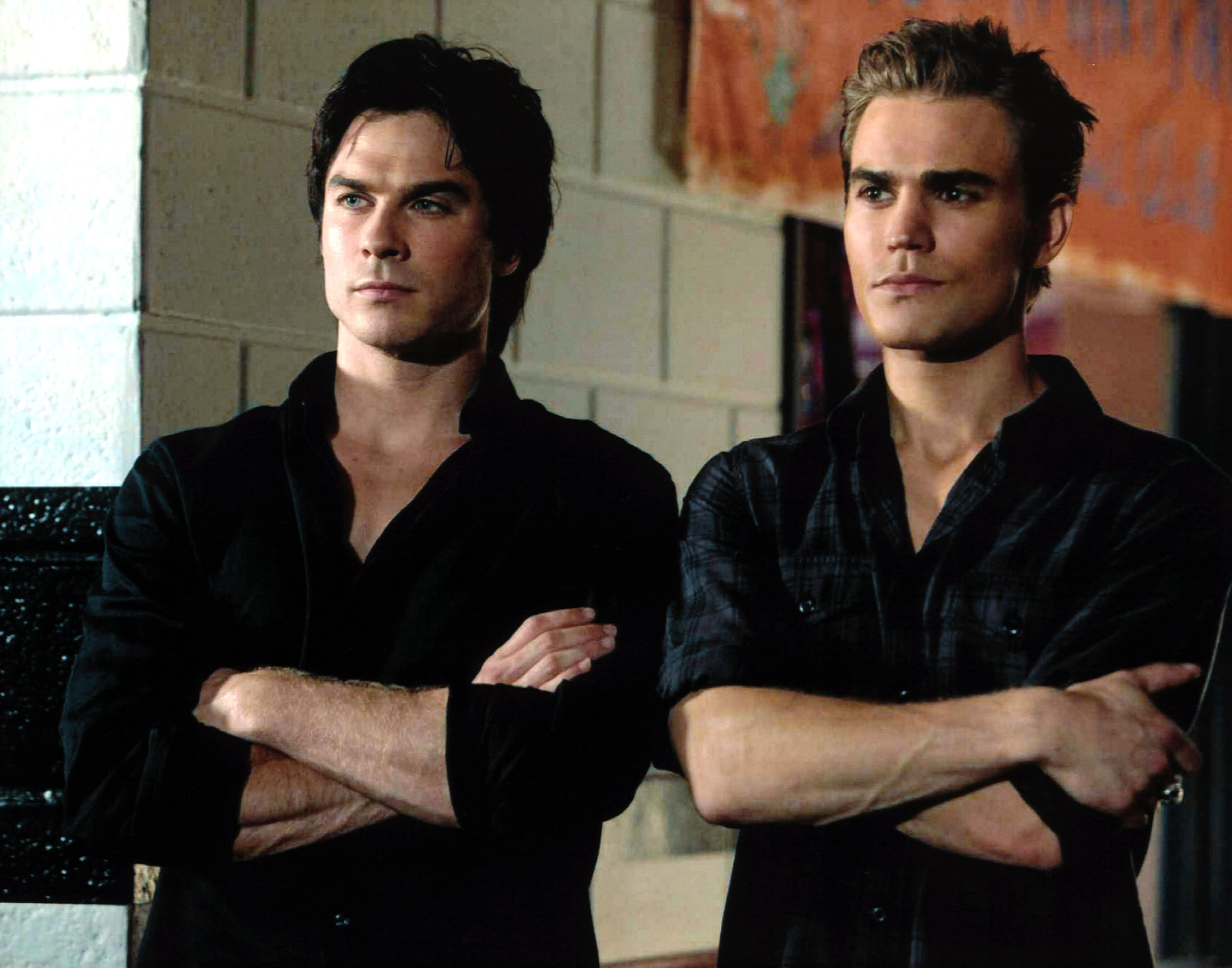 "Happy 33 you incredible angel of a person. The light you radiate into our household and this planet is beyond inspiring. You are a superwoman. You made it possible for me to live, build my dreams, and to start my life over. The world needs people like you."

Meanwhile, Ian signed off the post with 'Baby Daddy'.

The couple, who tied the knot in 2015, have since welcomed daughter Bodhi Soleil, three.

When the pair decided that they were ready to try for a baby together, Ian revealed that he threw out his wife's birth control without her knowing.

He previously told Us Weekly: "We decided that we wanted to have children together, and it was just time.

"But unbeknownst to poor Nikki, she didn’t realise that I was going to go in her purse and take out her birth control."

Ian is well known for his role as Damon Salvatore in The Vampire Diaries, also starring Nina Dobrev and Paul Wesley.